They are never ever getting back together—to write new music that is.

In an April 19 interview with Elle, Joe Alwyn revealed whether he’s open to penning new music in the future.

After all, he was one of the co-writers behind girlfriend Taylor Swift‘s Folklore and Evermore albums under the pseudonym William Bowery. However, the Conversations With Friends actor now says writing hits is in his rearview mirror.

“It’s not a plan of mine, no,” Joe said about continuing to create songs.

Joe and Taylor may be closing the chapter on being co-writers, but the pair are still very much a couple. In an April 13 interview with Elle, Joe explained why he and Taylor—who have been dating since 2016—lead such a private love life.

“It’s not really [because I] want to be guarded and private, it’s more a response to something else,” Joe shared. “We live in a culture that is so increasingly intrusive. The more you give and frankly, even if you don’t give it, something will be taken.” 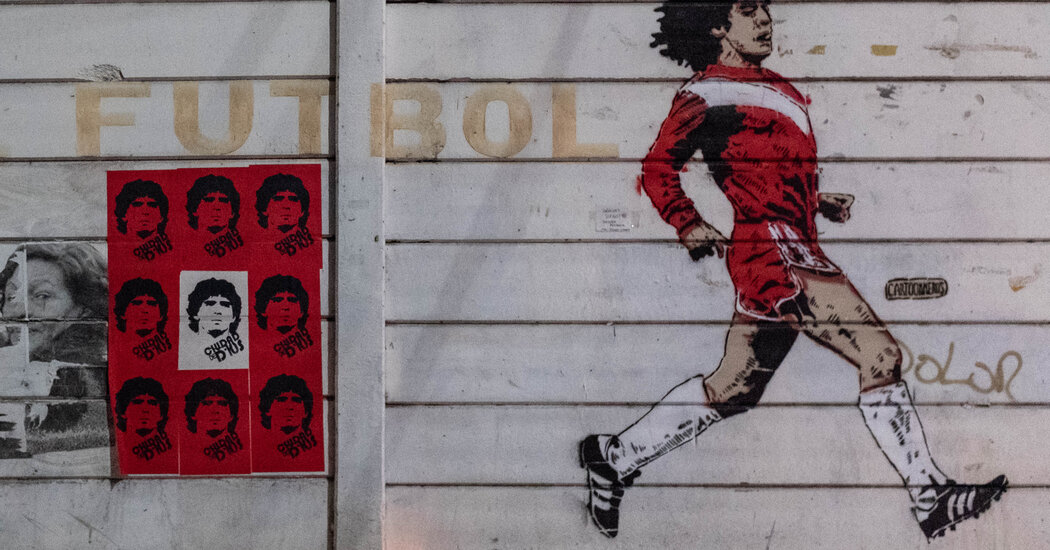 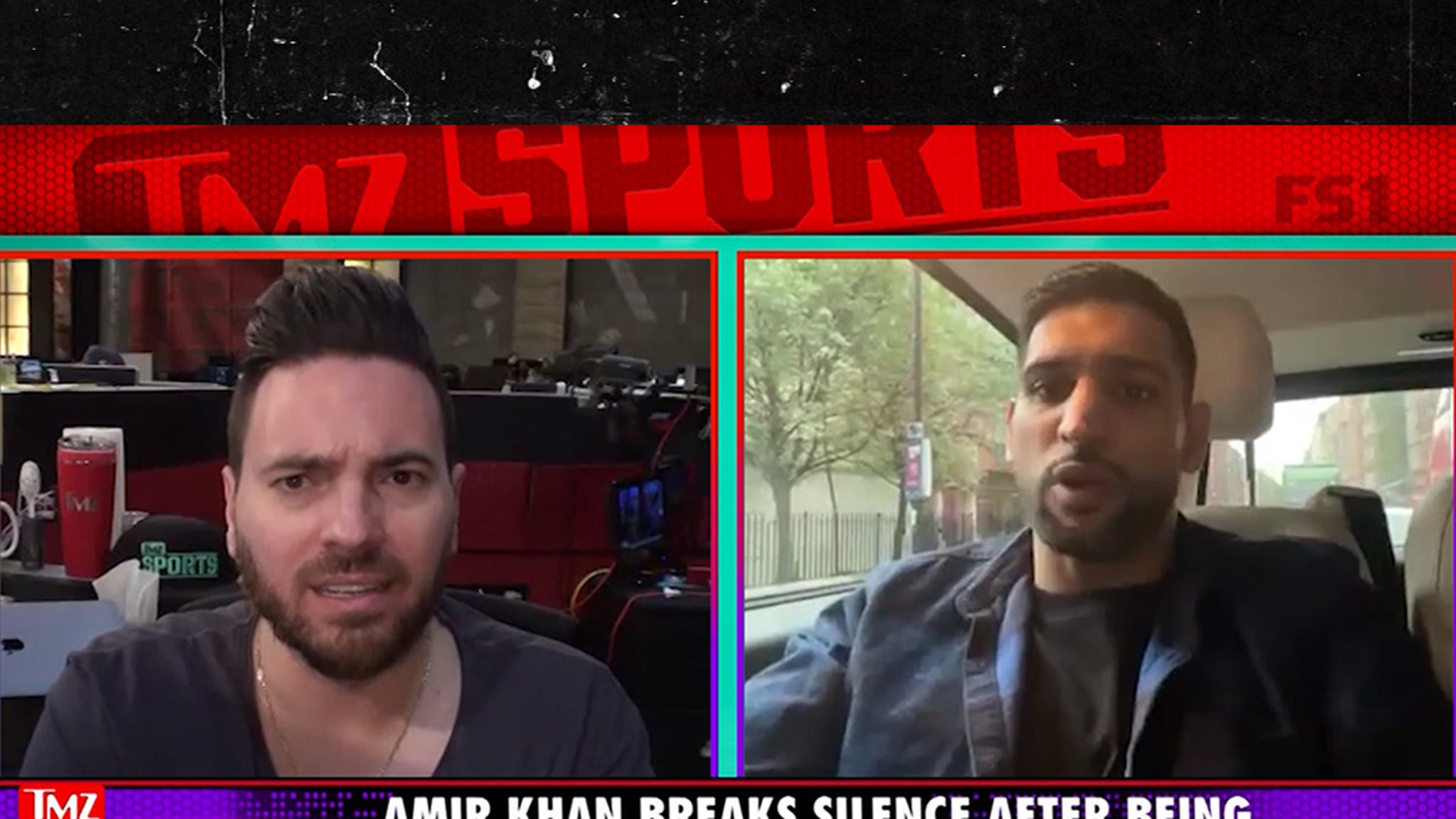 Amir Khan Opens Up On Armed Robbery, ‘First Time I Had A Gun Pointed In My Face’
- Advertisement -