Hello from the other side / I must’ve DM’d a thousand times.

Adele probably didn’t Rickey Thompson that much, but she did reach out to him, the influencer revealed on the new episode of E!’s exclusive video series Down in the DMs.

The only problem? Rickey doesn’t know what Adele said.

As Rickey explained, he once shared a dinner with the singer. It was there Adele revealed that she had DM’d him through “her private account,” Rickey said. “But I wouldn’t know it because it’s not her!”

“That was the most craziest thing ever,” he added.

The Down in the DMs madness didn’t end there, though. As part of the special Coachella-themed episode, E! News also heard from Bachelor Nation’s Hannah Godwin, model Chanel Iman, stylist EJ King, actress Inanna Sarkis and more stars partying it up at Revolve Festival. This included Bobby Lytes, who delivered what was perhaps the most candid confession of them all. 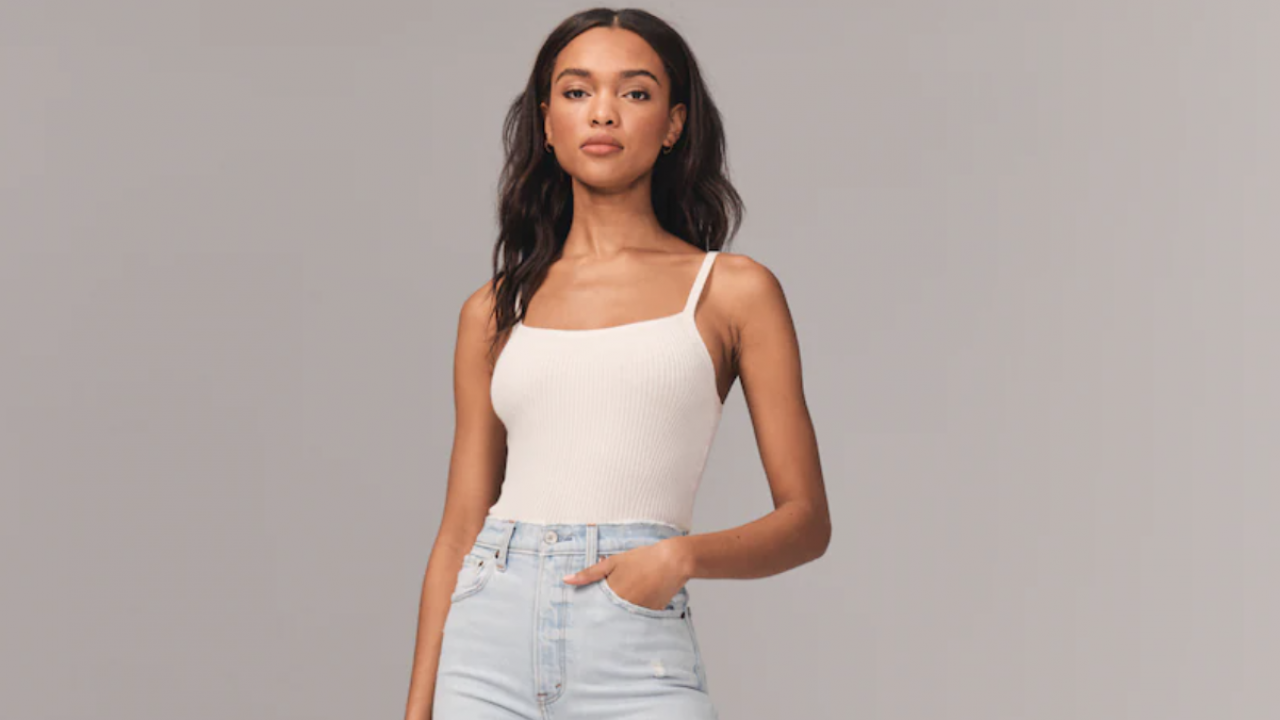 TikTok Is Obsessed With These Abercrombie Jeans — And They’re on Sale!
Next Article I Wasn’t Comfortable Filming Chrishell Split
- Advertisement -