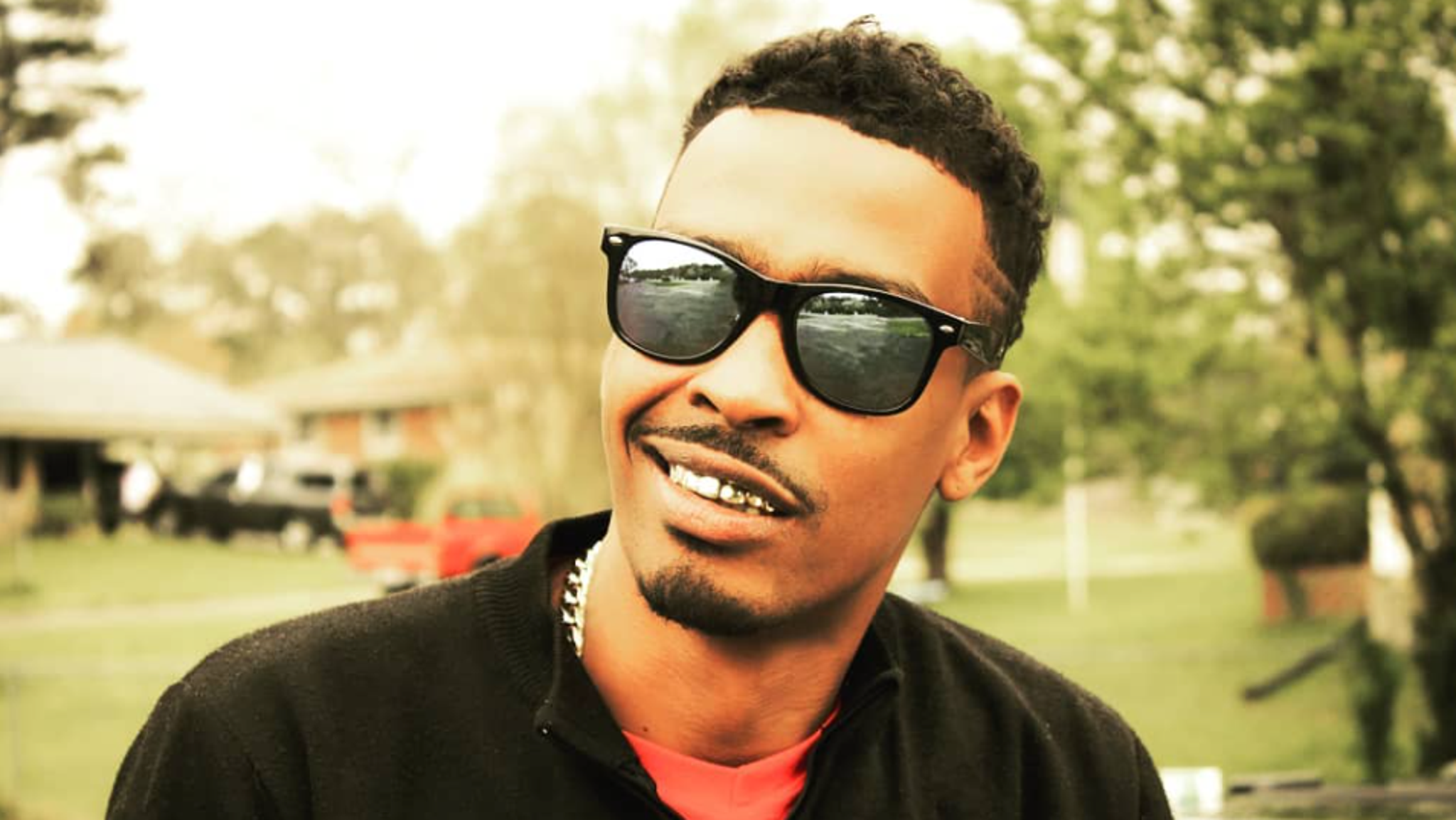 “We Ready” rapper, Archie Eversole, was shot in the jaw while he was asleep, shortly before he died from his wounds … this according to cops.

According to the police report … Archie told cops someone had kicked open his bedroom door and he was awakened by a gunshot to his face on March 25, but he couldn’t see who shot him.

The docs say police then asked if the shooter was still in the home and he nodded his head yes. Cops say they asked if he knew who it was but Eversole wouldn’t answer and then he started to fade in and out of consciousness. 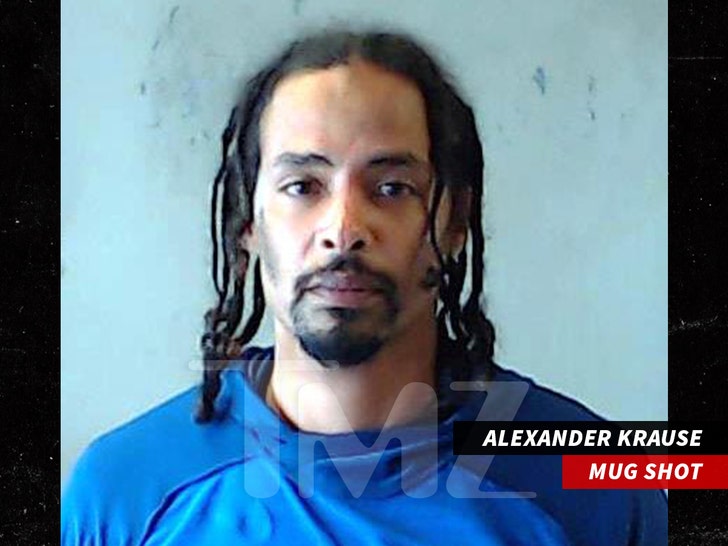 As we reported, Archie was rushed to the hospital and died April 3 … police say his brother, Alexander Krause, was the shooter.

Cops found fresh blood covering the front door and a trail of blood from the stairs to Eversole’s room where the blood-spattered door had been busted through … there was also blood all over the bed, pillows and the wall.

According to the report, Krause initially told cops he was fine and just checking on his brother, although police did notice he had blood on his socks. He also told police he was limping from a blister on his foot.

As we reported, Krause has now been arrested for murder and is in custody in DeKalb County.

Archie is best known for his hit song “We Ready” — recorded when he was only 17 — which has become a popular anthem at sporting events. 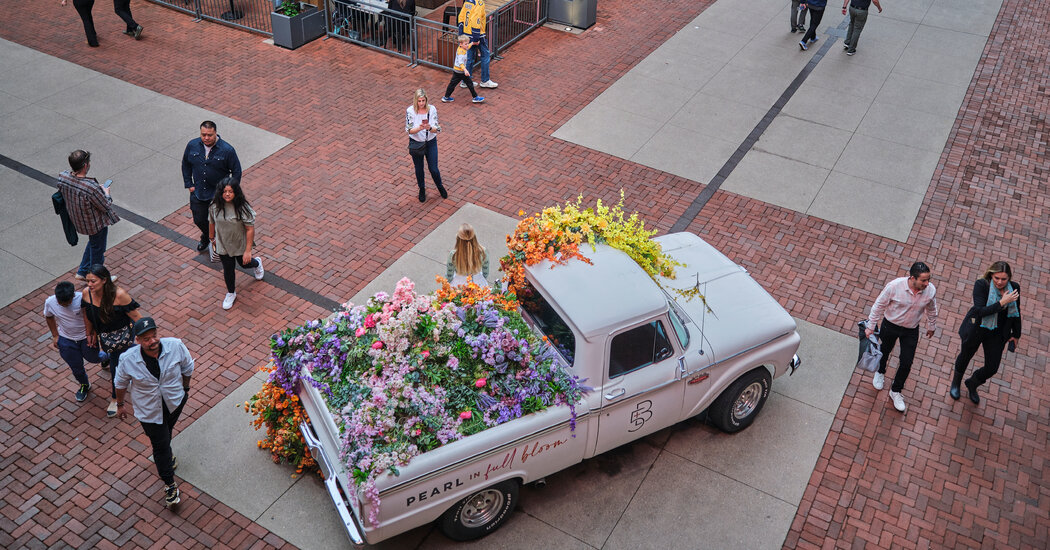