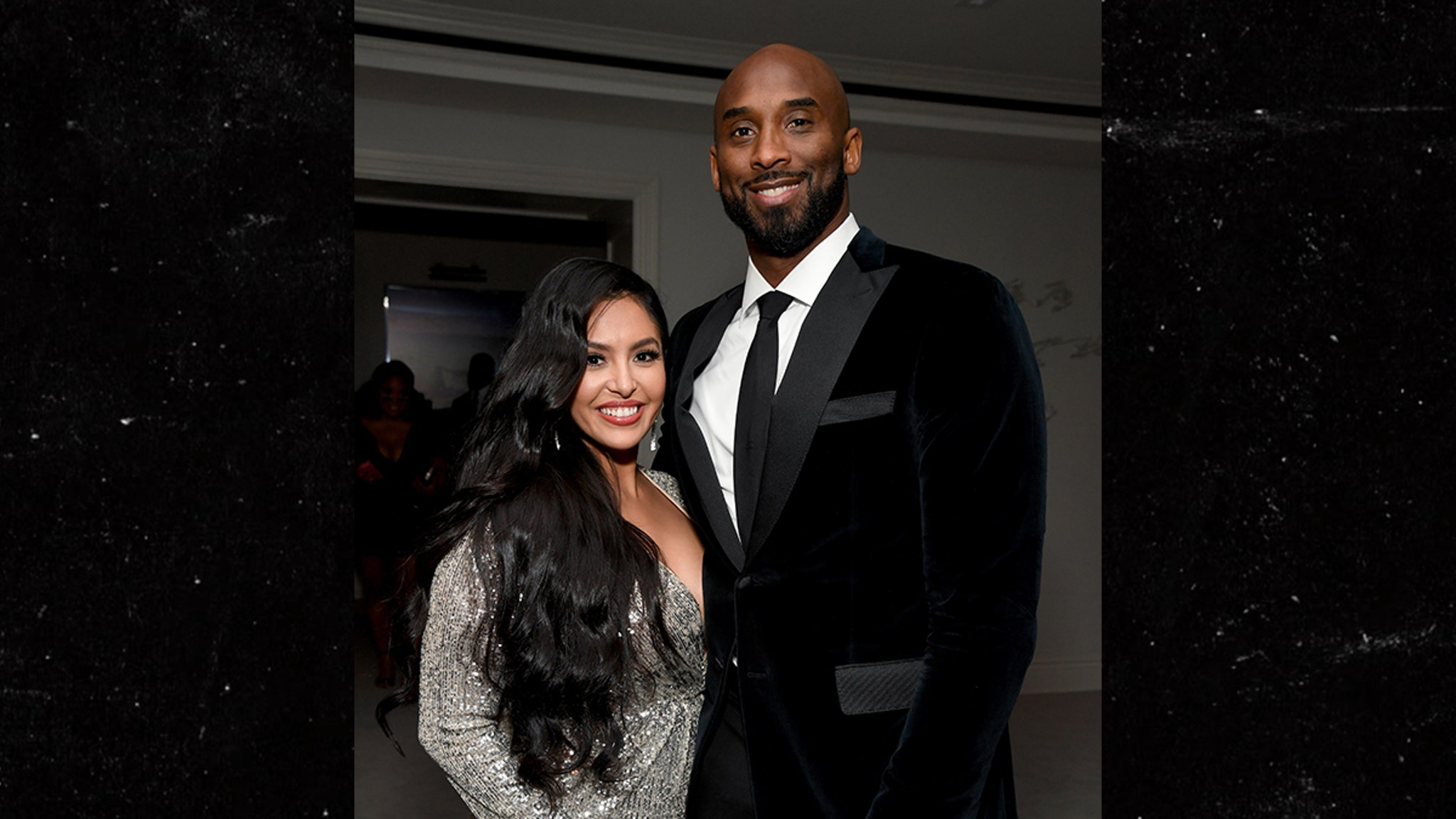 Vanessa Bryant is remembering her late husband, Kobe, on their wedding anniversary, posting a throwback photo of the two with a heartfelt message on what would’ve marked their 21st year as a married couple.

On Monday, Vanessa shared a photo on her Instagram of her and Kobe from their younger days, paying homage to the love the two shared over the years.

“I love you forever, baby. Happy Anniversary @KobeBryant #21” she captioned the pic. 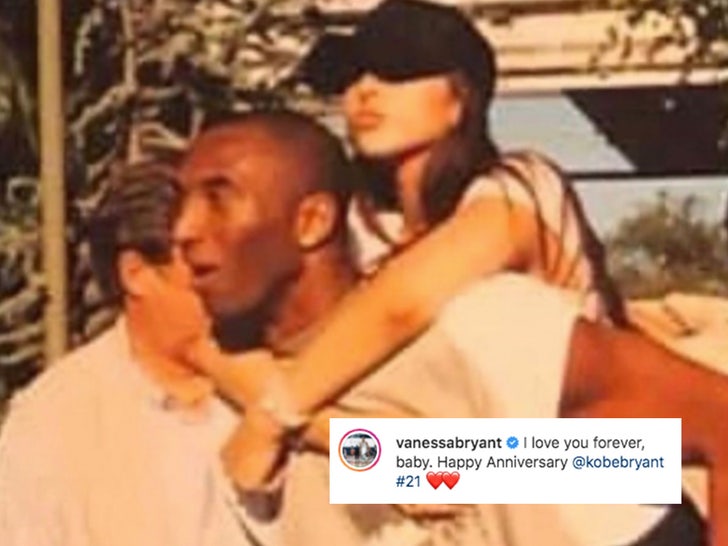 The Bryant’s were married on April 18, 2001 … so this would’ve been 21 years Kobe and Vanessa celebrated their matrimony. 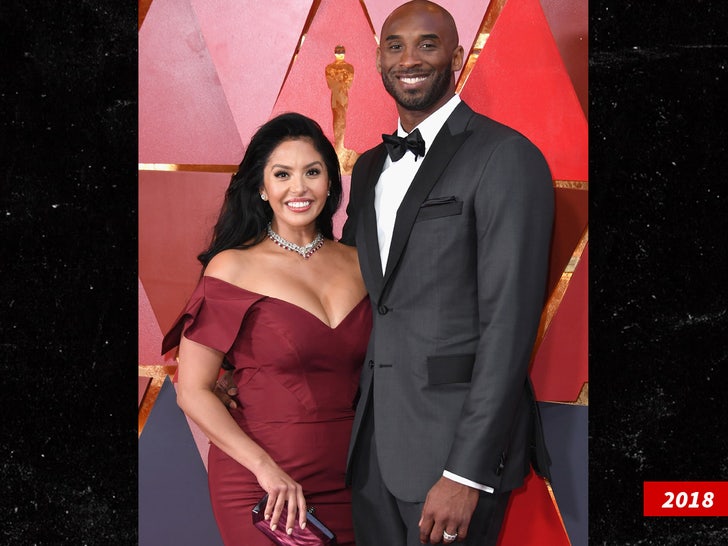 It’s been over two years since Kobe (along with eight other people including his daughter) tragically died in a helicopter crash in Calabasas, CA … and Vanessa has been doing everything in her power to keep Mamba’s name and legacy going.

She recently announced the longstanding partnership between Kobe and Nike — which temporarily ended last year — was repaired, paving the way for the release of the “Mambacita Sweet Sixteen” shoe under the Swoosh brand. 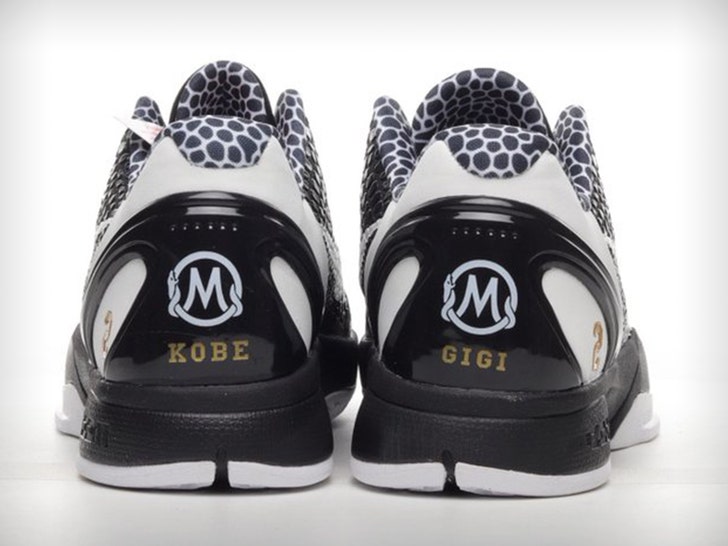 Kobe and Vanessa were married for nearly two decades and had four children together … Natalia, Bianka, Capri, and Gianna. Gigi, only 13 years old, passed away alongside her dad. 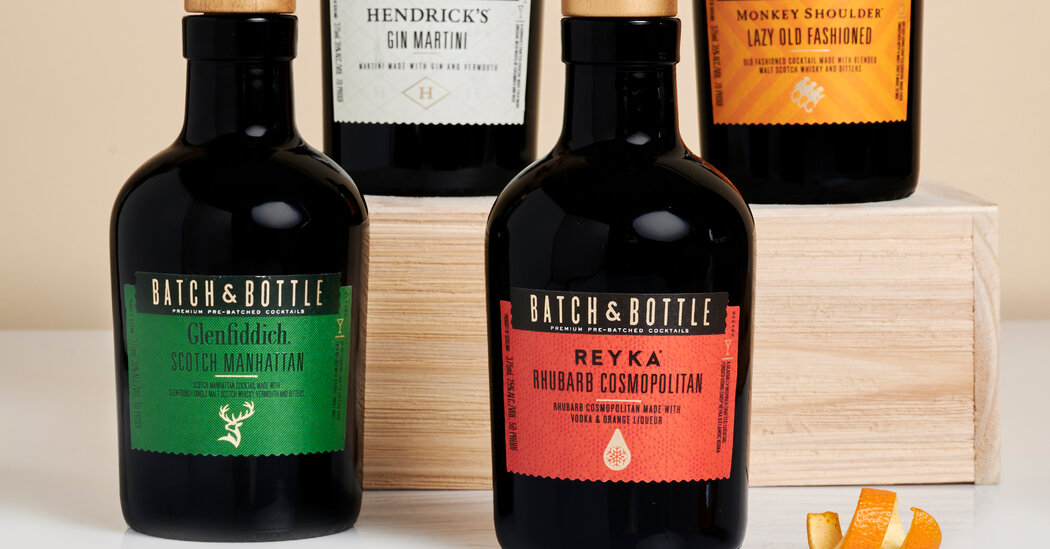