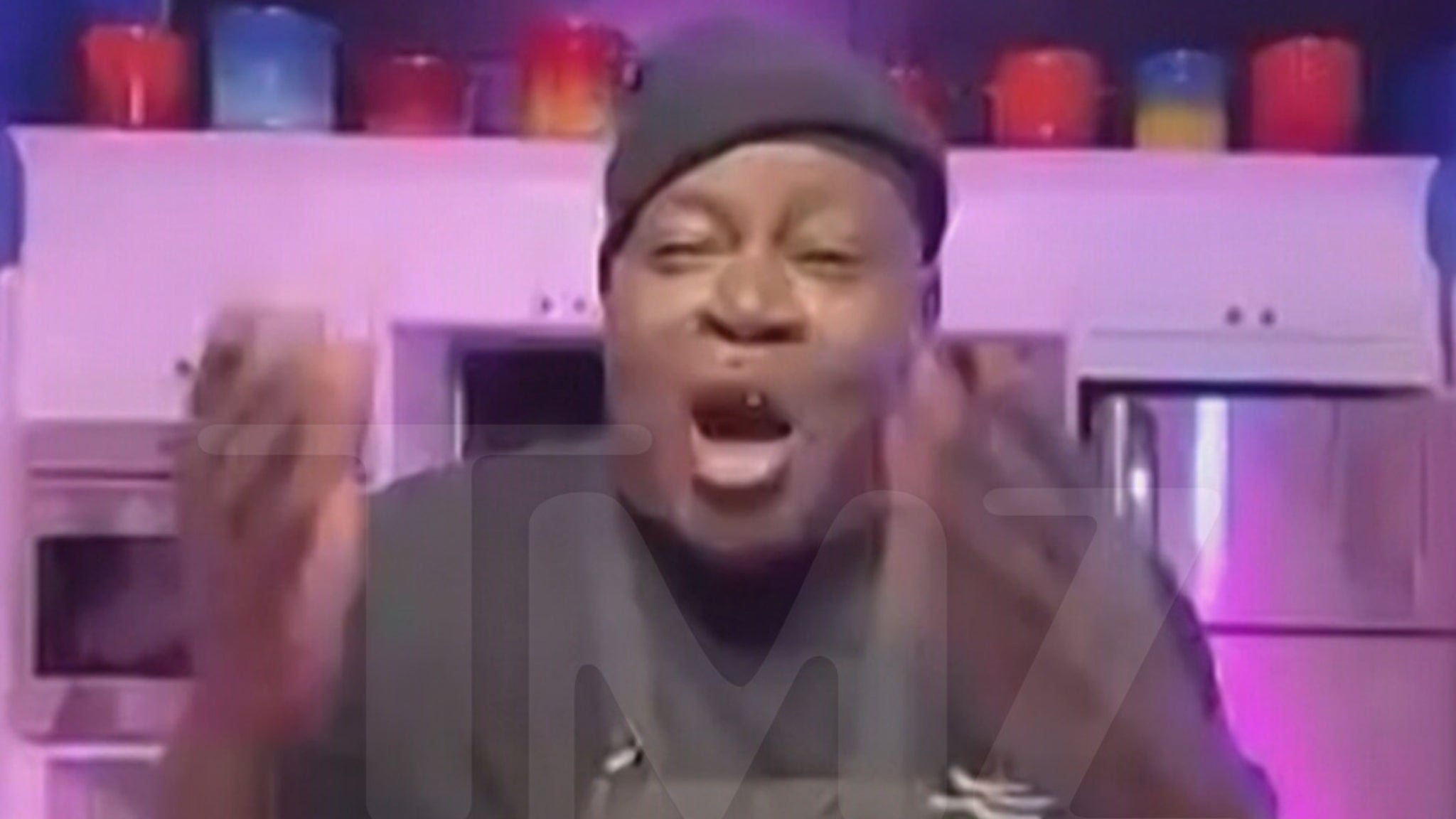 Trick Daddy insists his restaurant did NOT take a hit, following his controversial take on Beyoncé‘s singing skills — and yet, the rapper-turned-chef is firing some new shots.

He joined “TMZ live” to clear the air on those comments he made about Bey. ICYMI, his restaurant, Sunday’s Eatery, got flooded with bad online reviews, starting last summer, when he said “Beyoncé can’t sing.”

Waiting for your permission to load the Instagram Media.

The joint’s Google ratings dropped from 4.8 to 2.6, but TD tells us Sunday’s Eatery weathered the storm just fine. Most importantly — for the Beyhive, anyway — he also called Beyoncé the greatest entertainer (not singer) in the world.

As far as those bad reviews, he blames trolls and not Beyoncé’s dedicated fans … because he says, “real fans” understand people have different opinions.

Trick has his pots, but b**** do you!? It’s a new cooking experience coming right here to fox soul! B**** I Got My Pots is coming to your kitchen TONIGHT at 10p/7p PT only on FOX SOUL! pic.twitter.com/raSgWZPXo3

The whole experience isn’t making him shy, though … he offered up what he admits will be an “unpopular opinion” — “Kevin Hart ain’t funny.”

We think he’s just baiting Kevin to come on his new cooking show, “Bitch, I Got My Pots” — which is airing nightly this week on Fox Soul. Trick Daddy says he’s dishing up great food, big guests and yeah … lots of hot takes. 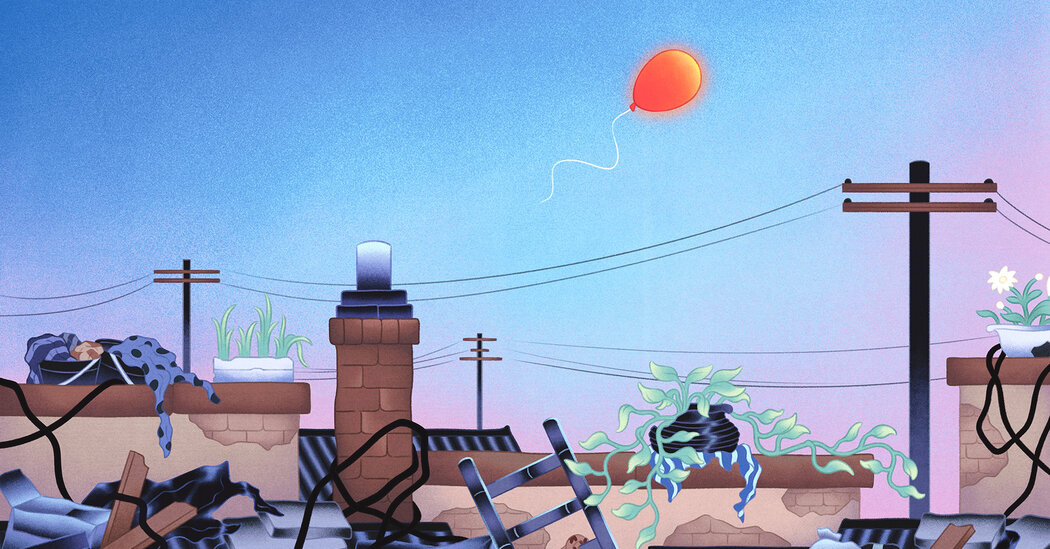 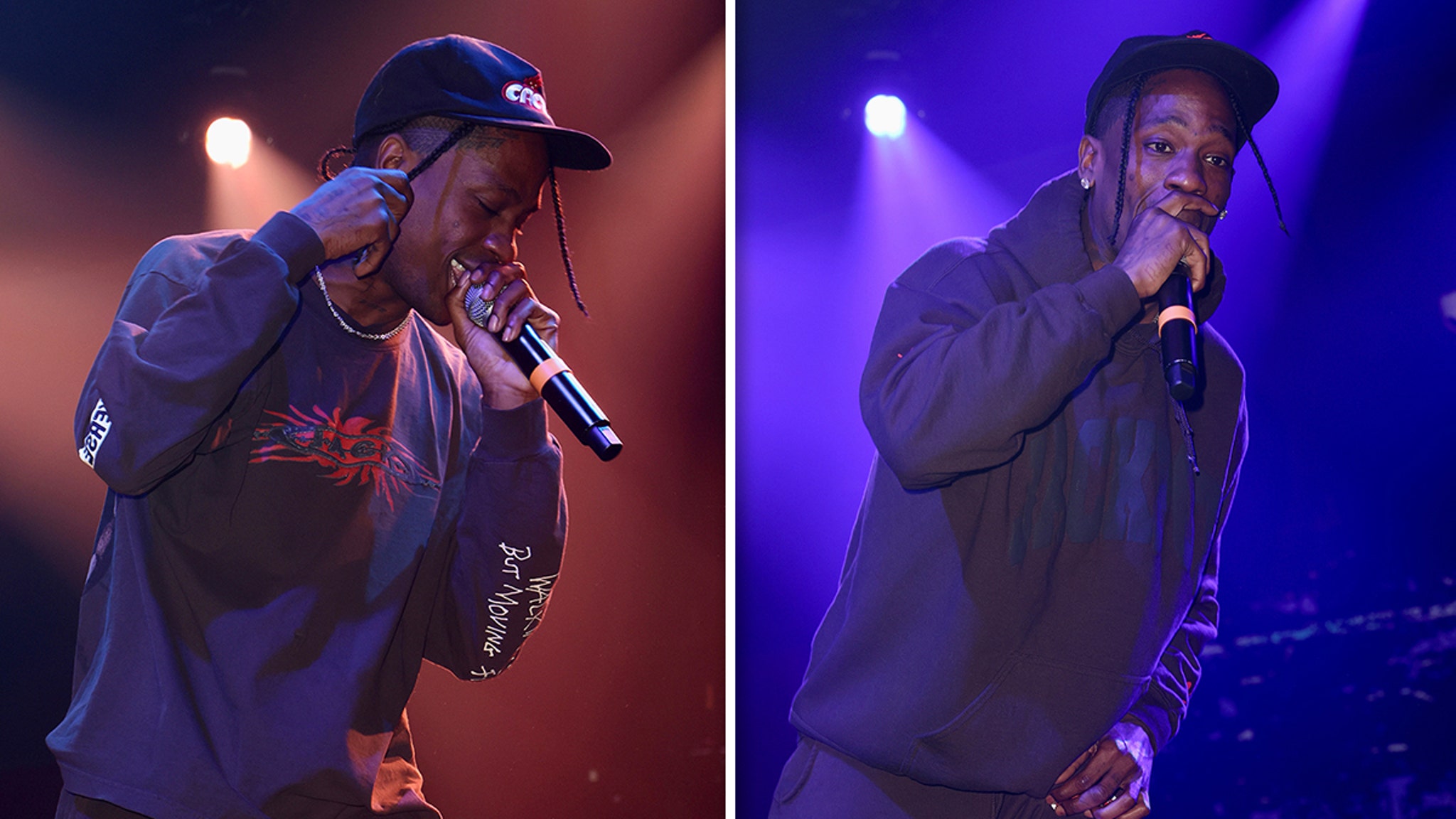