Ezra Miller is in legal trouble once again.

The Flash star was arrested on April 19 for second-degree assault after an incident at a residence in Pāhoa, according to a media release from the Hawaii Police Department.

That morning, officers responded to a report of an alleged assault that occurred at a “get-together” at a private residence in a subdivision in Puna, per the release. Miller allegedly became irate after being asked to leave, and police say the actor threw a chair, “striking a 26-year-old female on the forehead, resulting in an approximate half-inch cut.”

The woman who was hit by the chair refused to receive medical care. Miller was subsequently arrested for the incident after police located them on the roadway during a traffic stop in Kea‘au.

After talking with the County Prosecutor’s Office on April 20, police say Miller was released “pending further investigation.” The investigation is still active.

E! News has reached out to Miller’s attorney and has not heard back yet. 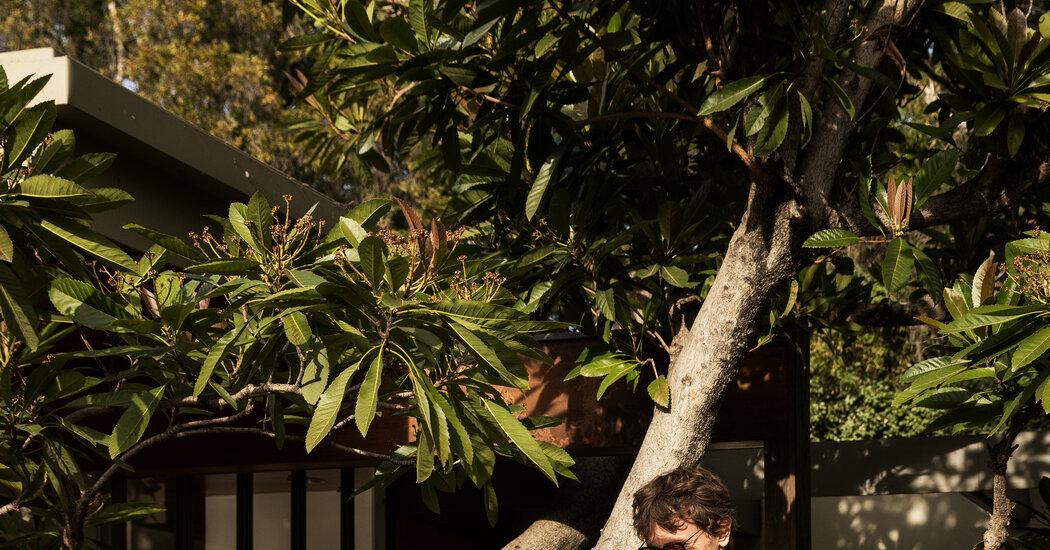