This news is better than a hug from Beverly Goldberg!

On April 19, E! News learned that The Goldbergs will return to ABC for a 10th season. The long-running comedy—starring Wendi McLendon-Covey, Sean Giambron and Hayley Orrantia—will return without Jeff Garlin, who exited the series back in December. Garlin left the series after multiple complaints about his behavior on set resulted in an HR investigation.

Garlin addressed the misconduct allegations in an interview with Vanity Fair in December, explaining that his jokes were “misconstrued” and that “nothing physical” happened.

TVLine reports that Garlin’s exit will be addressed early on in season 10, when his character Murray Goldberg is written out of the show.

Renewal hopes first began back in March when E! News confirmed that McLendon-Covey—who stars as overprotective and lovable mother Beverly Goldberg—had closed a new deal to return to the ABC comedy.

McLendon-Covey addressed Garlin’s departure earlier this year. “This season threw us for a loop,” the actress wrote on Twitter, “because a.) it’s hard to incorporate someone who doesn’t want to be there and wants to leave mid-scene, and b.) we werent about to re-write the 2nd half of the season. We’re doing our best.” 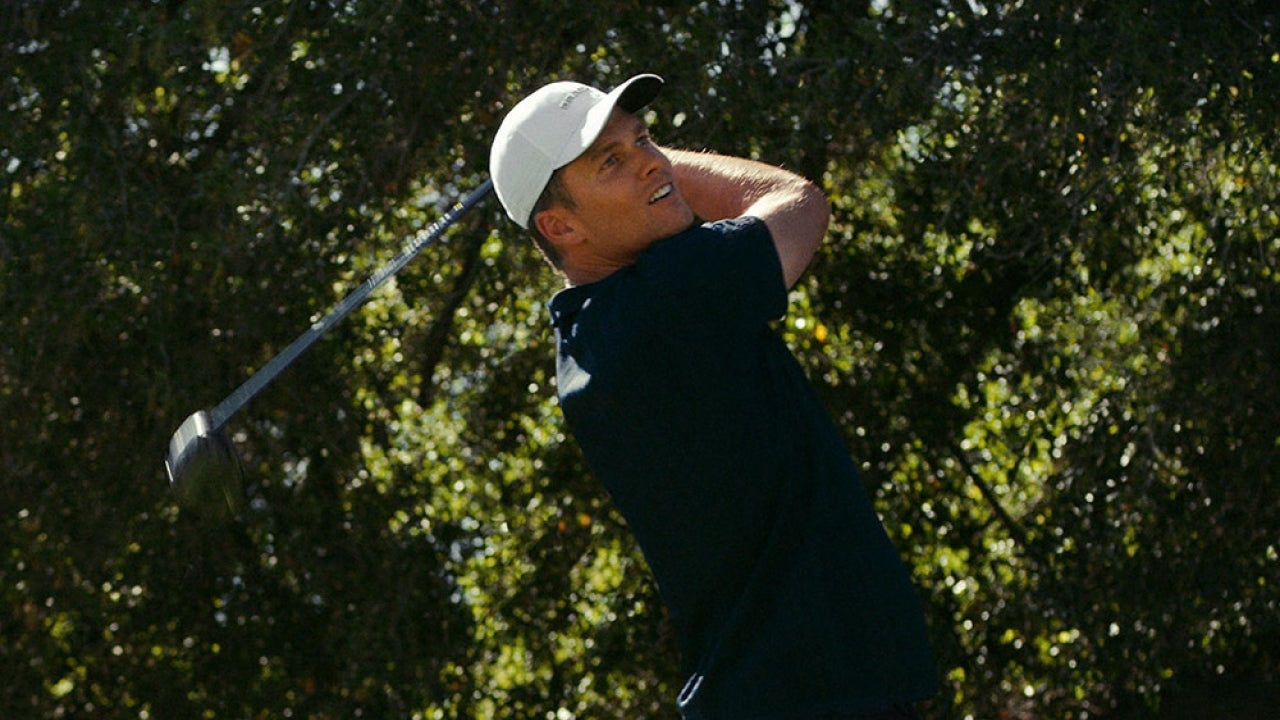 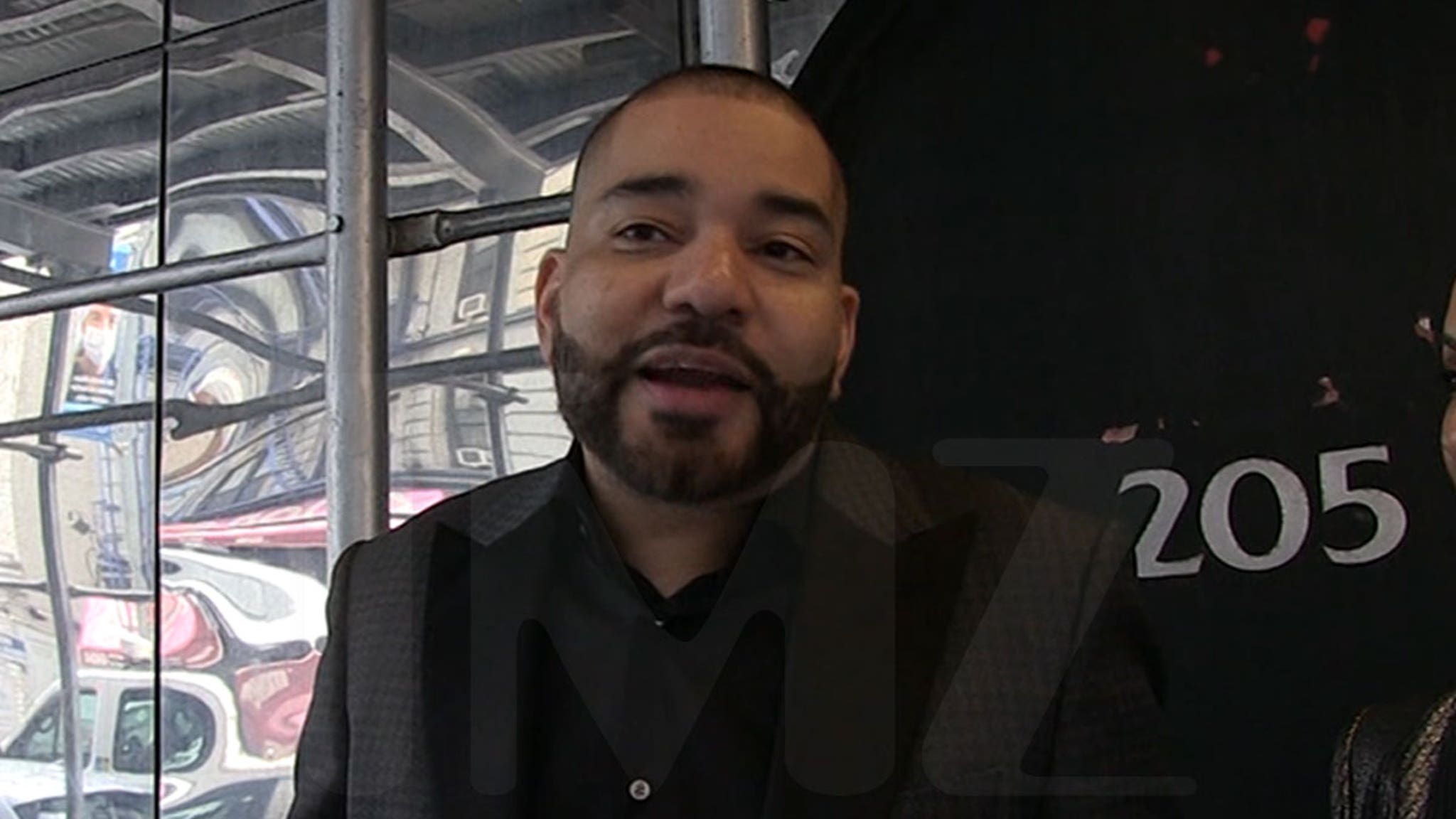