On their first date at a San Francisco restaurant in April 2014, enough wine flowed and sparks flew between Elizabeth Krasney Berman and Richard Alan Fiedotin that the two soon found themselves “giggling like teenagers at the bar,” she said.

“I was immediately attracted to him from the start,” added Ms. Berman, 42, the owner of LKB Consulting, a company in San Francisco that specializes in analytics and marketing strategy. “He was handsome, super charming, incredibly talented, had a great sense of humor and was generous beyond belief.”

Mr. Fiedotin also has a medical degree from Cornell, but became interested in electronic medical records early in his career and decided to leave clinical training to begin working in the information technology industry. (He is a founder of Epocrates, a mobile medical application that was later acquired by Athenahealth.)

At the end of their date, Mr. Fiedotin walked Ms. Berman to her home several blocks away, where he kissed her and wished her a good night, but not before he made plans to see her again.

In the ensuing weeks, though, his phone calls to her became less frequent, she said, and it became clear that he was having second thoughts about jumping into a relationship.

Just two months after their passionate first date, Mr. Fiedotin called the whole thing off, leaving Ms. Berman “miserable and confused,” as she put it.

Mr. Fiedotin said he broke things off because “I didn’t feel that either one of us were quite ready for marriage just yet.” He added, “I was also working on a start-up — a health insurance platform for small businesses that he named Benefitter. (It is now owned by UnitedHealthcare.)

Several months later, they reconnected and committed to forging a friendship. In doing so, they did not rule out the eventual possibility of another go at romance.

By 2016, Ms. Berman and Mr. Fiedotin were traveling together and had met each other’s families. And by the fall of 2018, they had officially begun to date again. Around that time, Mr. Fiedotin presented a stuffed elephant to Ms. Berman, which represented “the elephant in the room,” he said.

Explaining how he came to realize that Ms. Berman was the one for him, Mr. Fiedotin said, “It got to the point, if something big had happened in my day, Liz is the one I would want to talk to about it.”

“She was the one I wanted to share it with, and we were just talking more and more often, until we got back into a relationship,” he said.

In the summer of 2019, Ms. Berman moved into Mr. Fiedotin’s apartment in San Francisco. They became engaged roughly two years later, in May 2021.

They were married April 3 at the Barns at Cooper Molera, an events space in Monterey, Calif. Rabbi Rosie Haim officiated before 140 fully vaccinated guests.

“It’s been a long journey, especially at our ages,” the bride said a few days after they were married. “But it was well worth the wait.” 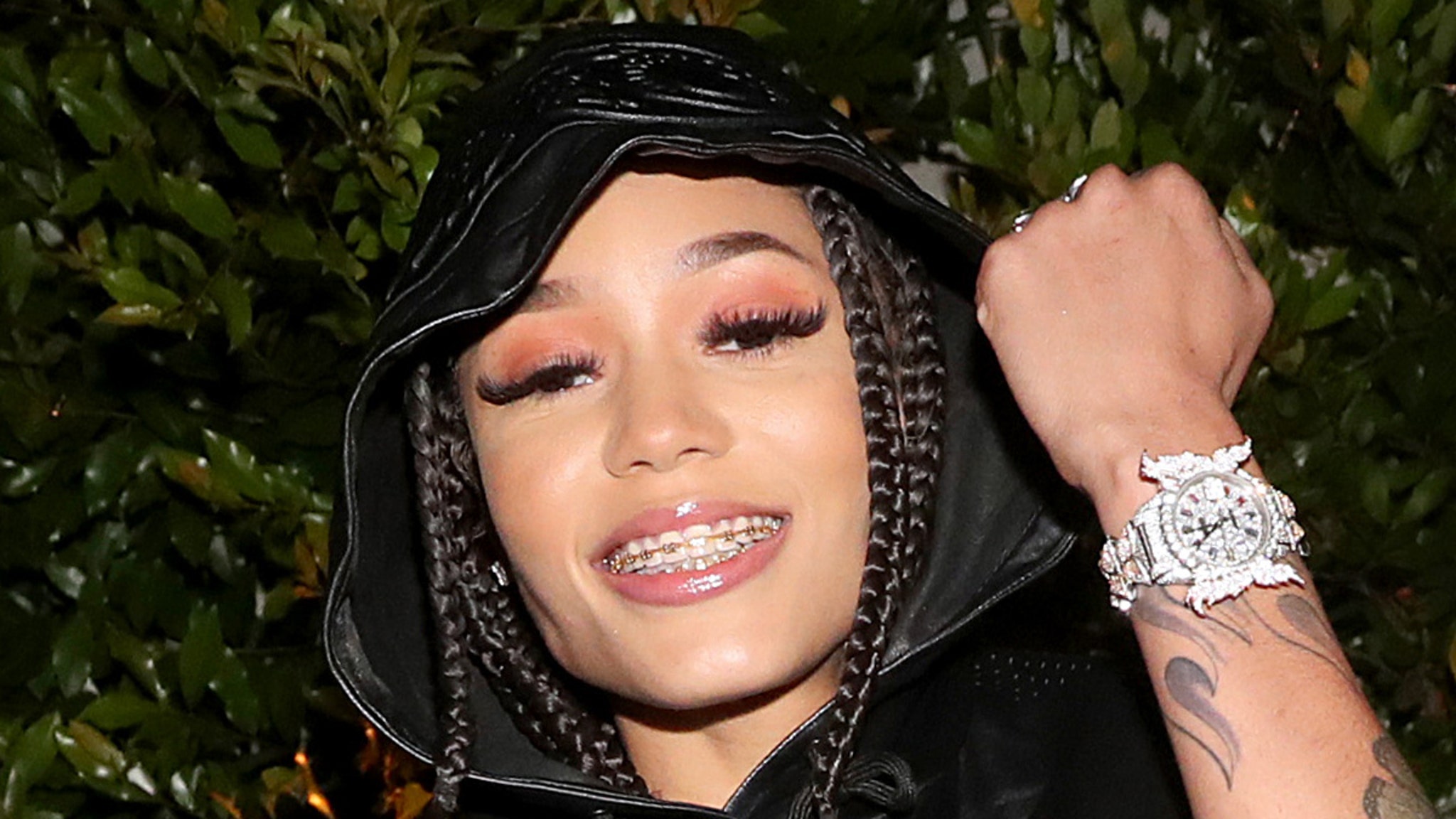 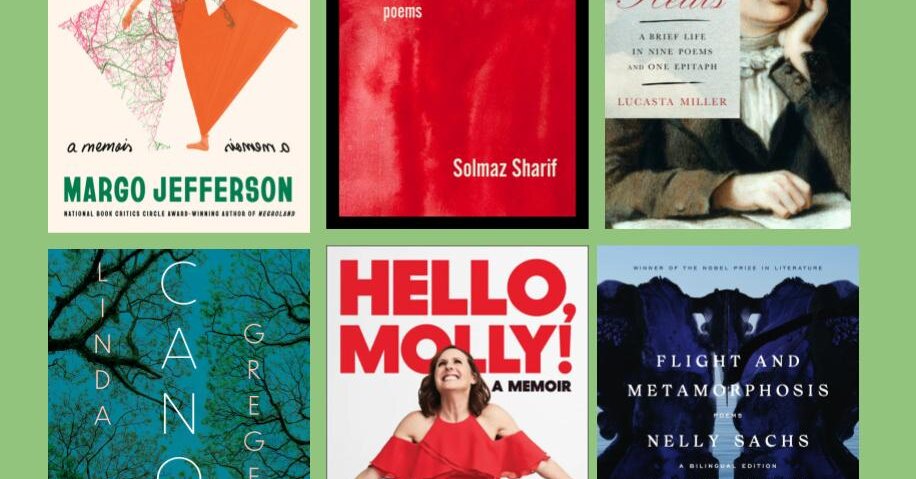