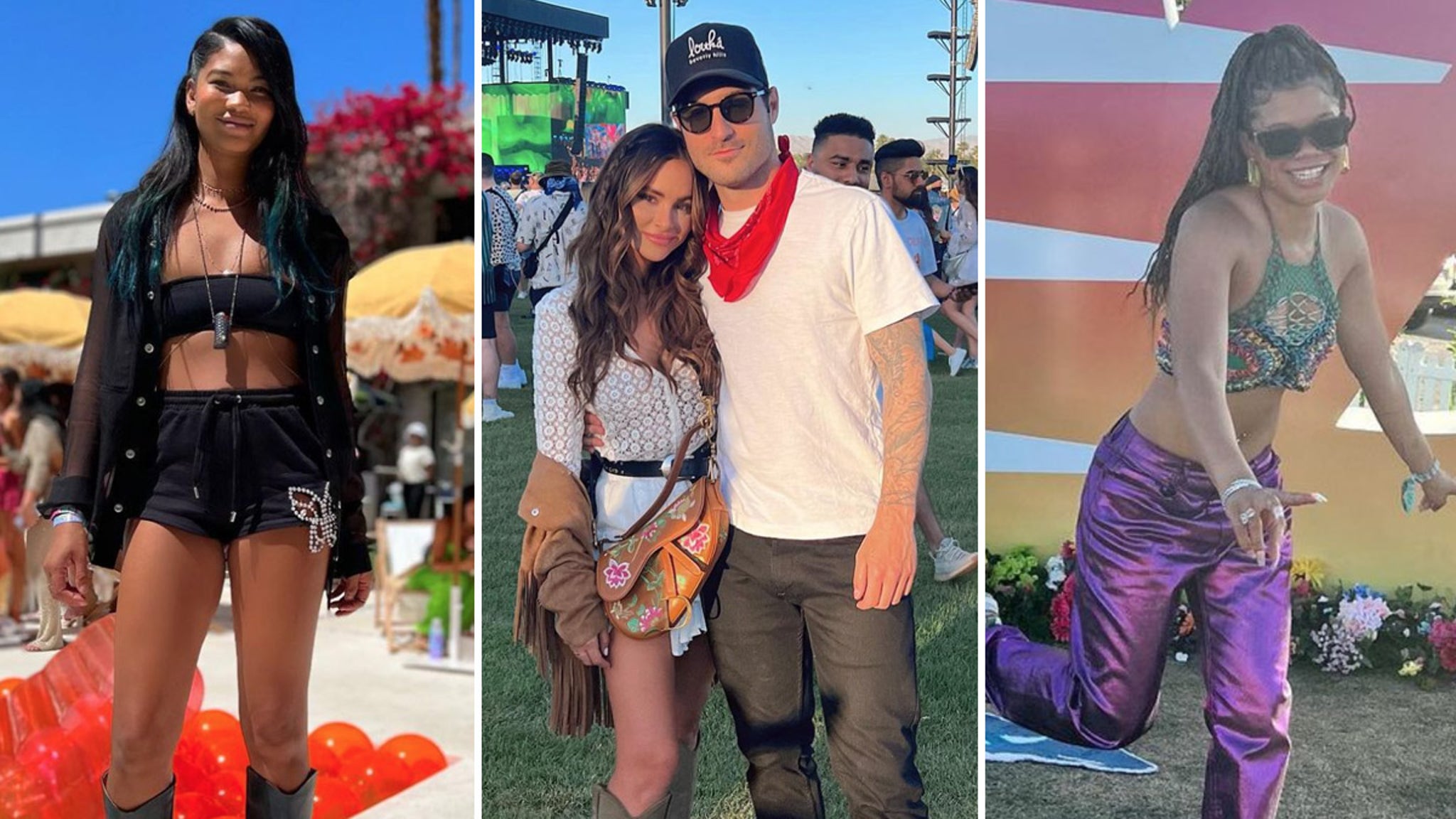 Coachella — DAY 1 — it’s a big deal since this is the reset after the pandemic, and one thing was clear … celebs weren’t scared to bring back the fun.

Chanel Iman, Michael Foge, Amanda Stanton and Storm Reid were among the celebs who descended on the Empire Polo Fields outside Palm Springs, to take in the sun, party with intent and stand elbow-to-elbow to watch Harry Styles, Justin Bieber and co. 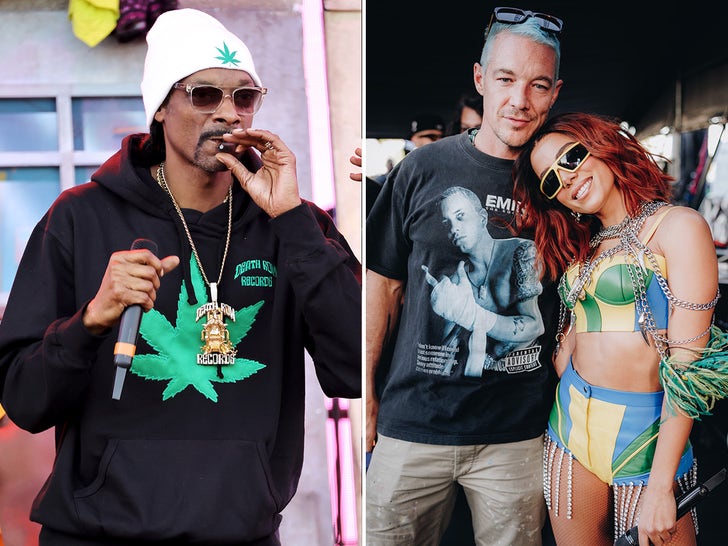 There were performances by Carly Rae Jepsen, Snoop, Lil Baby, Arcade Fire … and others who popped up on stage. 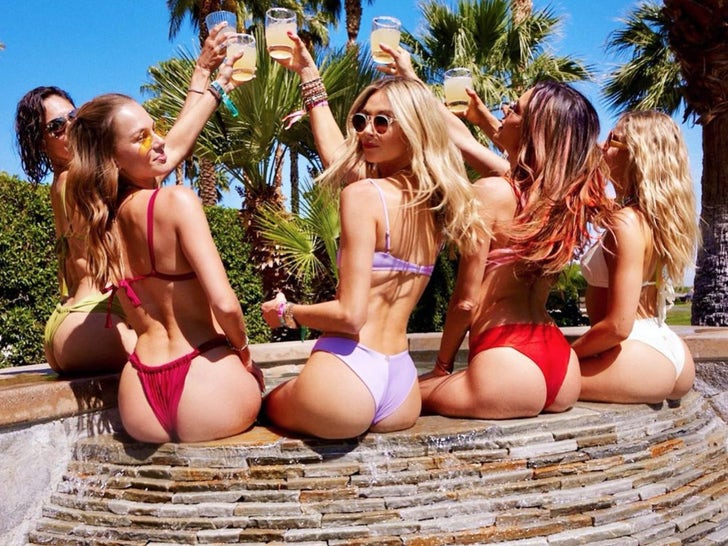 Coachella is only partly about music … the weather was perfect, and Shanina Shaik, Alessandra Ambrosio, Josephine Skriver and others hit the pool. Kendall Jenner made it partly business by hawking her 818 Tequila at a bash she hosted.

Get ready for DAY 2!