After investigating her purported kidnapping, police found that Papini had fabricated the incident and had actually been hiding out with an ex-boyfriend in Southern California.

According to a federal complaint filed against her, Papini “created the injuries” while staying with her ex, including hitting herself to create bruises and burning herself on her arms.

“She told federal law enforcement officers and others that she had been abducted by two Hispanic women,” an FBI special agent wrote in a criminal affidavit filed in a California court. “Papini also provided details of the alleged Hispanic women to an FBI sketch artist and sent text messages to FBI agents about instruments the Hispanic women used to inflict injuries on [her]. However, this was a false narrative Papini fabricated; in truth, Papini was staying with a former boyfriend and harmed herself to support her false statements.” 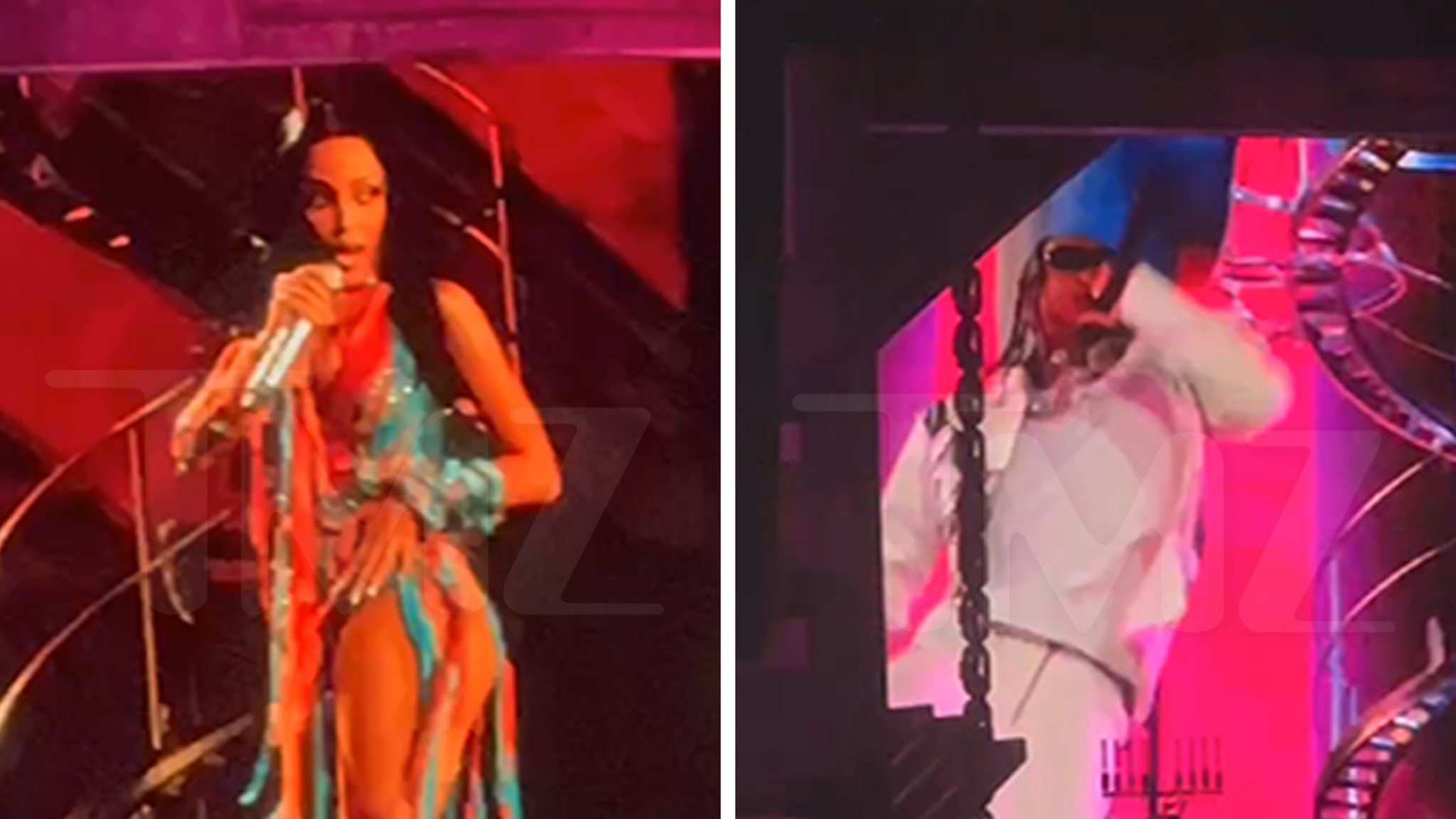