Whether or not the Smith patriarch will eventually appear on the show is unclear, but he’s no stranger to the Red Table.

In 2020, Will appeared on the show with Jada to address her alleged relationship with rapper August Alsina in 2015. Jada admitted to the relationship but said it happened while she and Will were separated.

“I was in a lot of pain, and I was very broken,” she said on the show. “Now in the process of that relationship, I definitely realized that you can’t find happiness outside of yourself.”

Will became very emotional throughout the episode and said he thought their marriage was over.

The couple, of course, eventually reconciled. 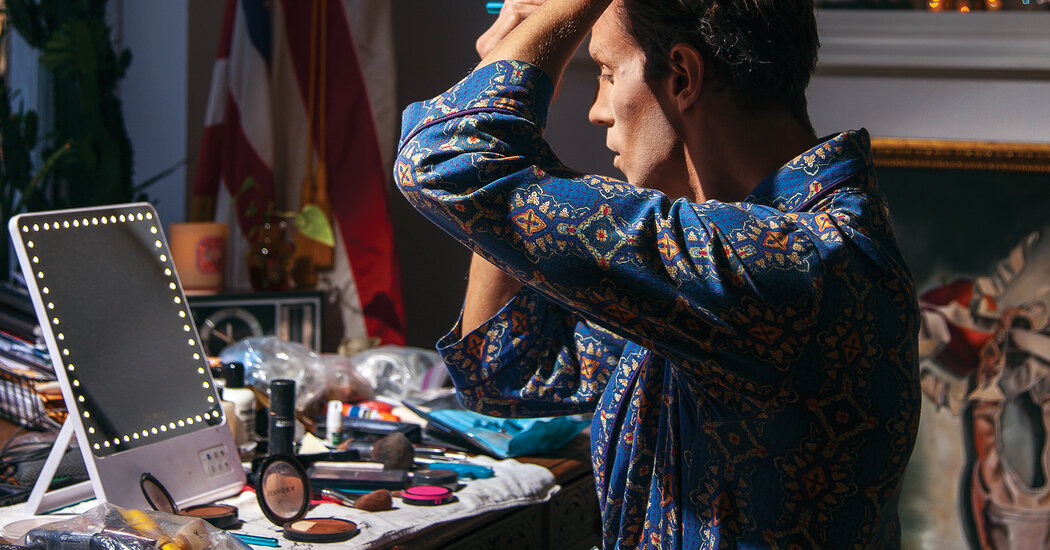 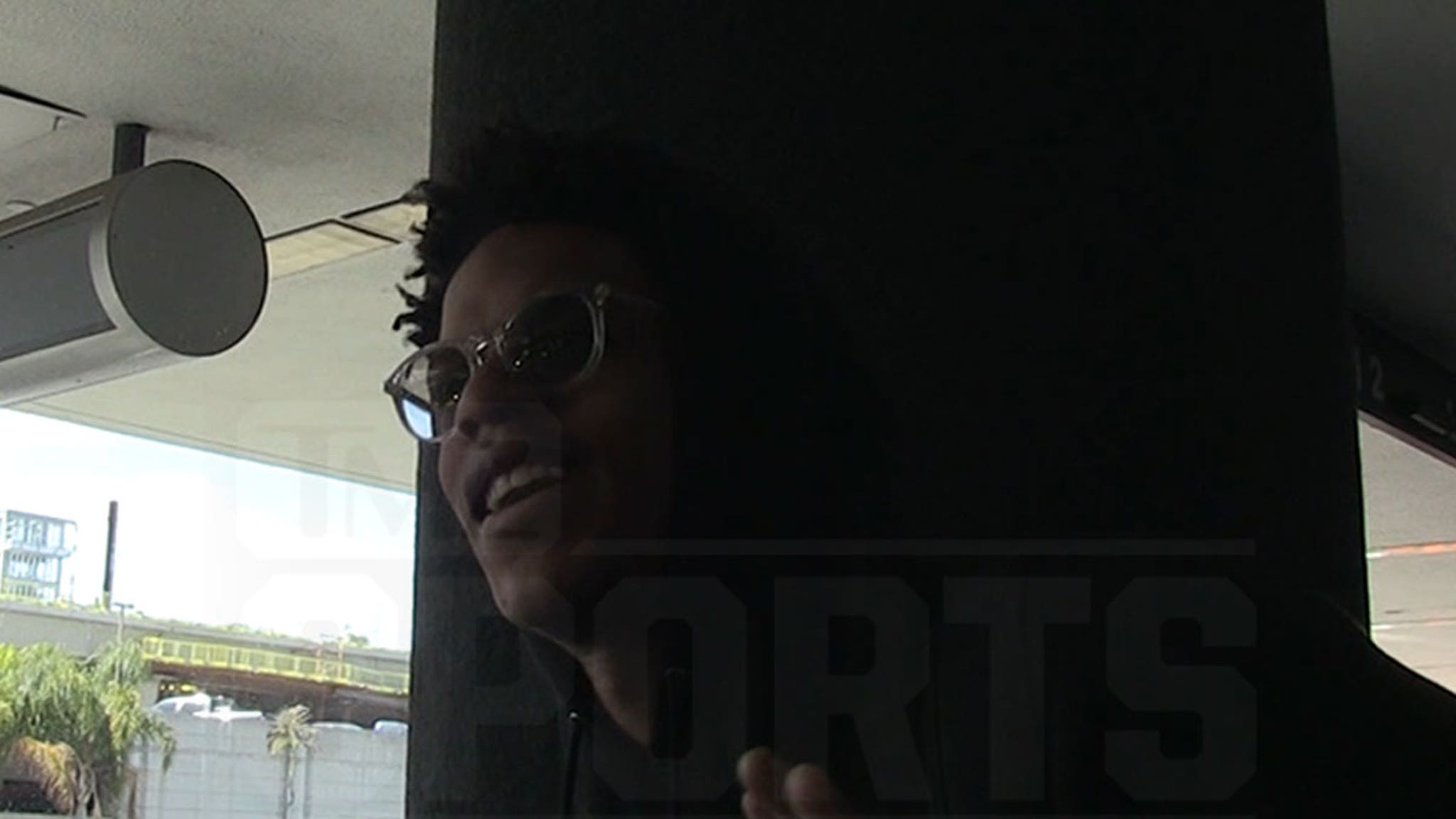