In the upcoming HBO series, The Time Traveler’s Wife, Theo James and Rose Leslie star as two people trying to tackle arguably one of the most frustrating things that could happen within a love story: Your partner just up and vanishing without warning.

“Time travel, it’s not a superpower,” Theo, who plays Henry, says in the new trailer released on April 21. He adds, “It’s what’s wrong with me,” before promptly—you guessed it—disappearing. Throughout the preview, as Henry finds himself popping in and out of different realms of time, he’s often missing important things, like all of his clothes. In one scene, he tries to outrun authorities while completely disrobed.

But despite having no control over his comings and goings, one thing remains certain: He’s determined to find his way back home to the love of his life and future (depending on the day) wife, Clare (played by Leslie). 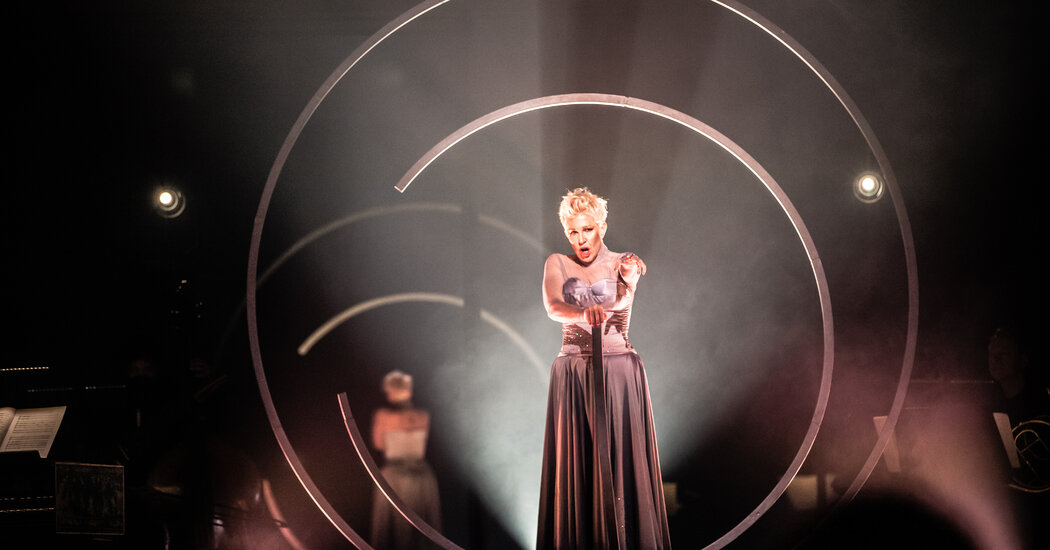