Pedro Pascal had no problems with how Game of Thrones ended—well for his character, at least.

Pedro, who played Oberyn Martell in season four of the HBO epic, died in spectacular fashion when his face was, quite literally, smashed like a watermelon at the hands of The Mountain.

The scene, which is often ranked as one of the top three deaths in Game of Thrones history, is a badge of honor for Pedro—and also makes him wonder what’s left to accomplish in his career.

“Makes me feel like a boss, if I’m actually up there and if I’m in the top three, I mean then like everything after is a bit futile,” he told Esquire. “It’s like, what am I doing? Why am I still trying? I did it.”

Turns out Pedro, who currently stars on Disney+’s The Mandalorian and will soon be seen in HBO’s highly anticipated adaptation of The Last of Us video game franchise, was lucky to even get the role in the first place. 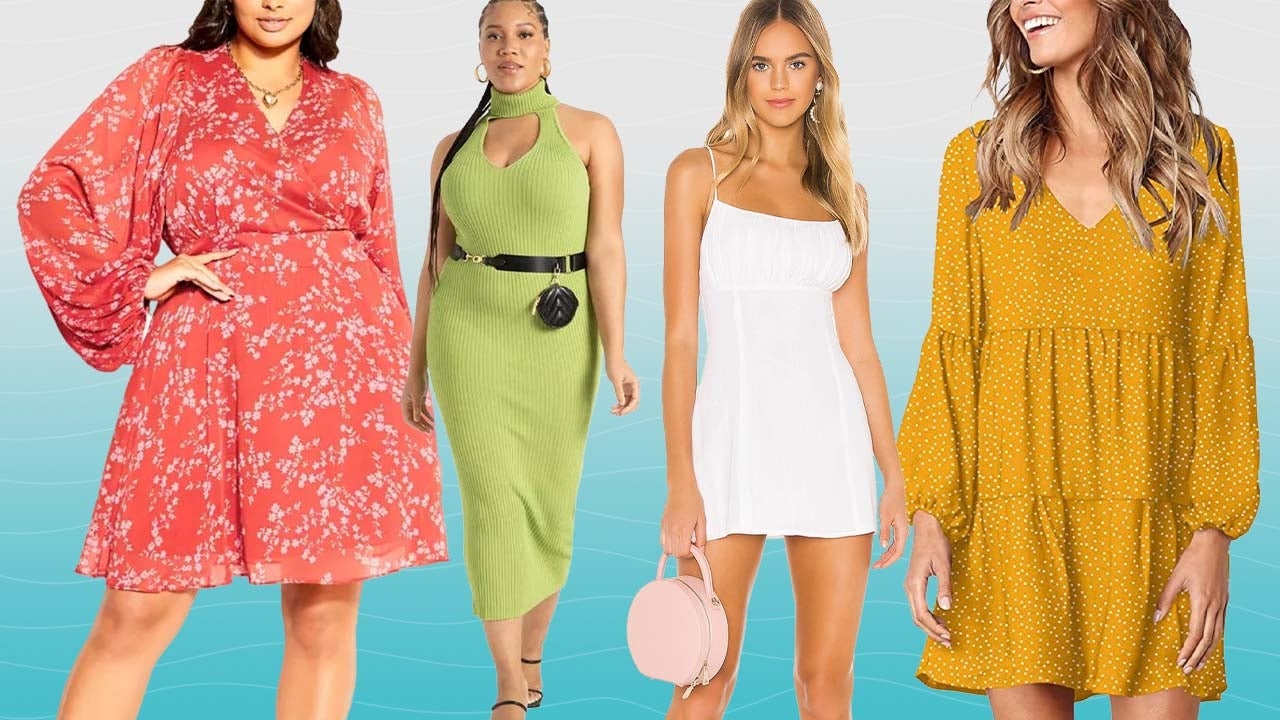