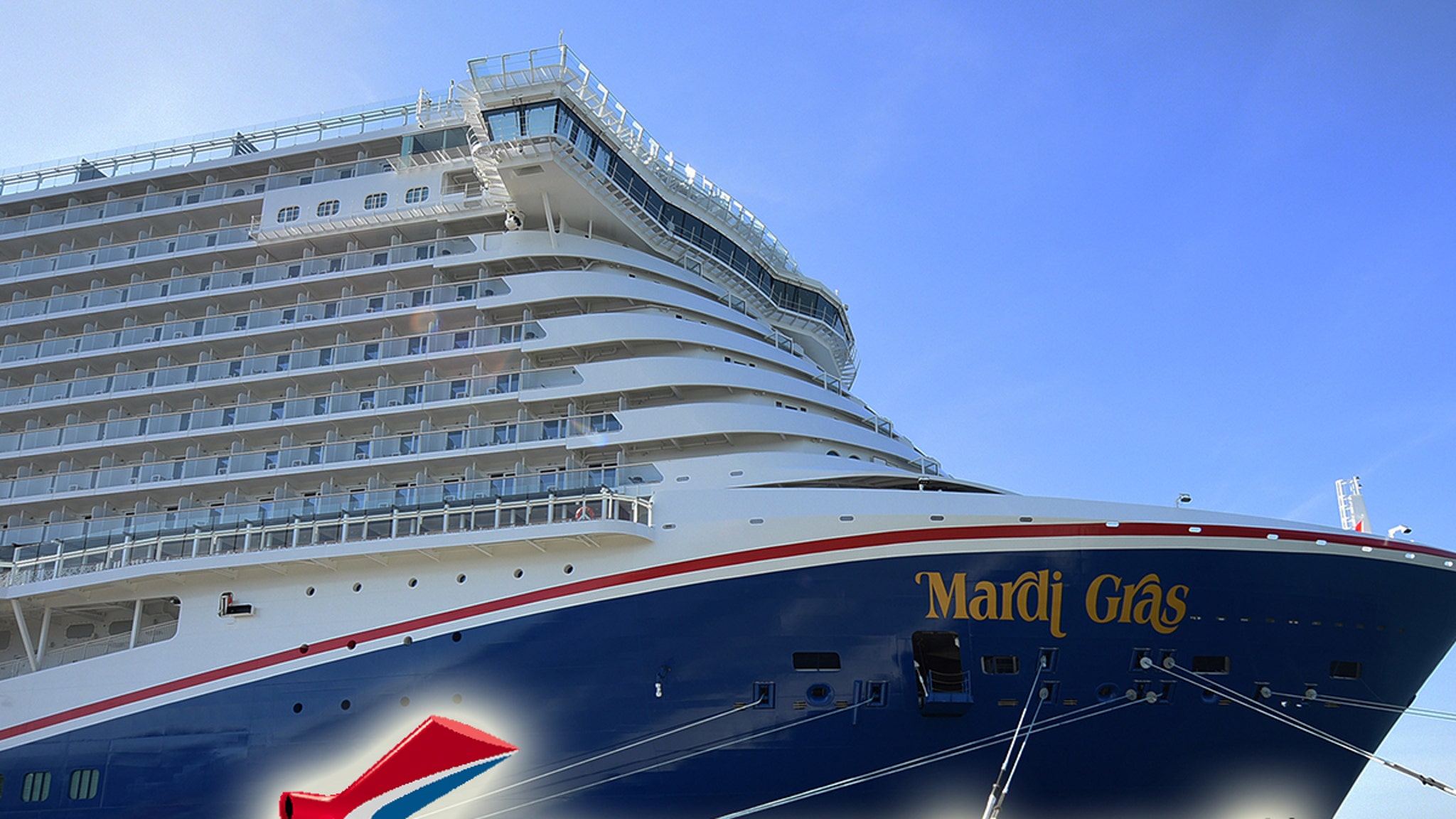 A man jumped overboard on a Carnival cruise headed for Florida … and so far no sign of him.

A passenger on the boat tells TMZ … she was on deck 7 early Saturday morning when 2 teens came running past her in a panic. She told them to slow down so they wouldn’t hurt themselves, and that’s when they screamed someone had gone overboard.

There was pandemonium on the ship by some … others thought it was a joke, until security jumped to the ready and began a frantic search. 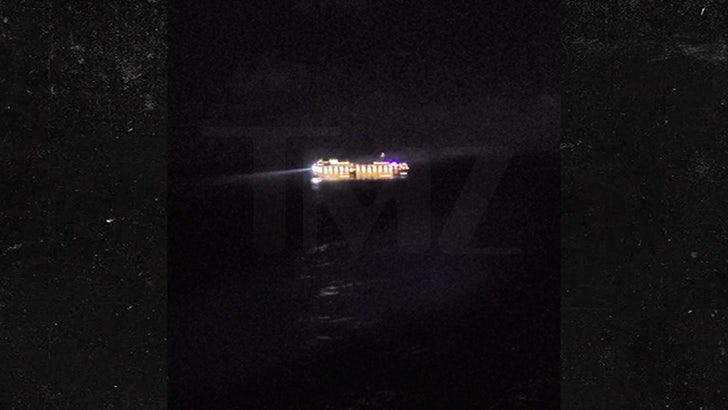 We’re told the Coast Guard was called in and they blasted bright lights onto the dark sea and went on the hunt. The cruise line stayed to help in the search, but nothing turned up.

The ship then headed for its destination — Port Canaveral, Florida and the Coast Guard continued searching.

A Carnival spokesperson tells TMZ the man jumped off the ship. We do know he’s an adult who was on the ship with his family. 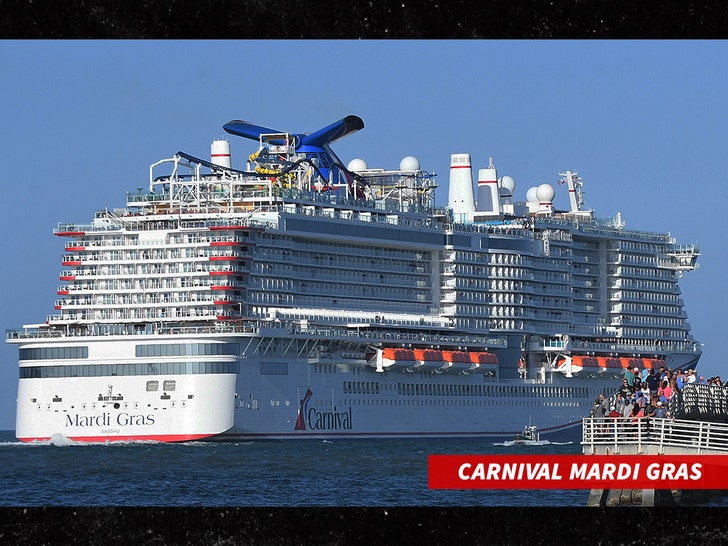 Guest services thought they were joking at first — but then sent security to the area where the man had fallen overboard.

Security confirmed he had gone overboard and the coast guard was called in.

A spokesperson for Carnival tells TMZ … “The Carnival Care Team is supporting the guest’s family. Mardi Gras is arriving to Port Canaveral this morning and will be sailing to its next itinerary. Our thoughts and prayers are with the guest and his family.” 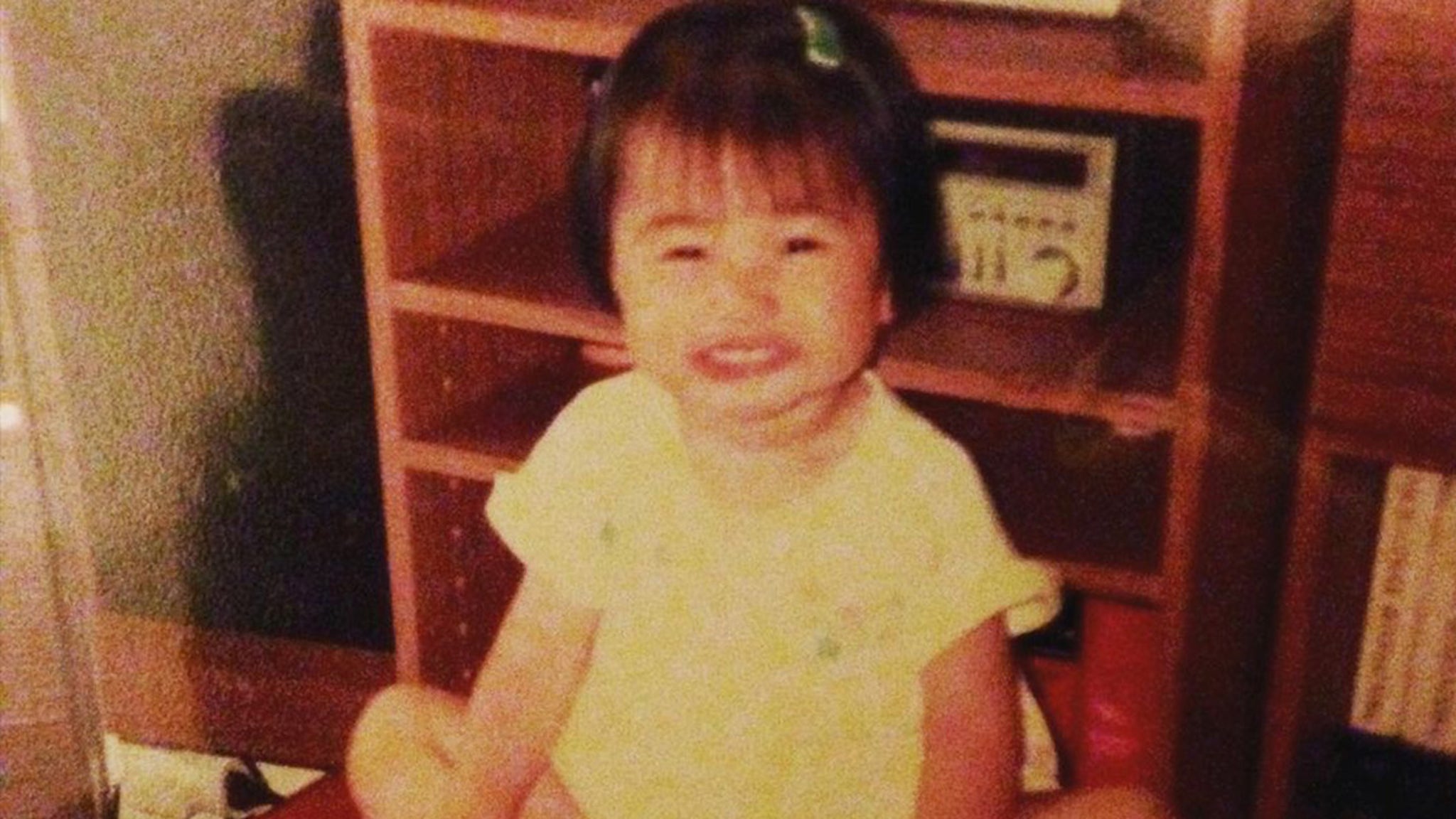