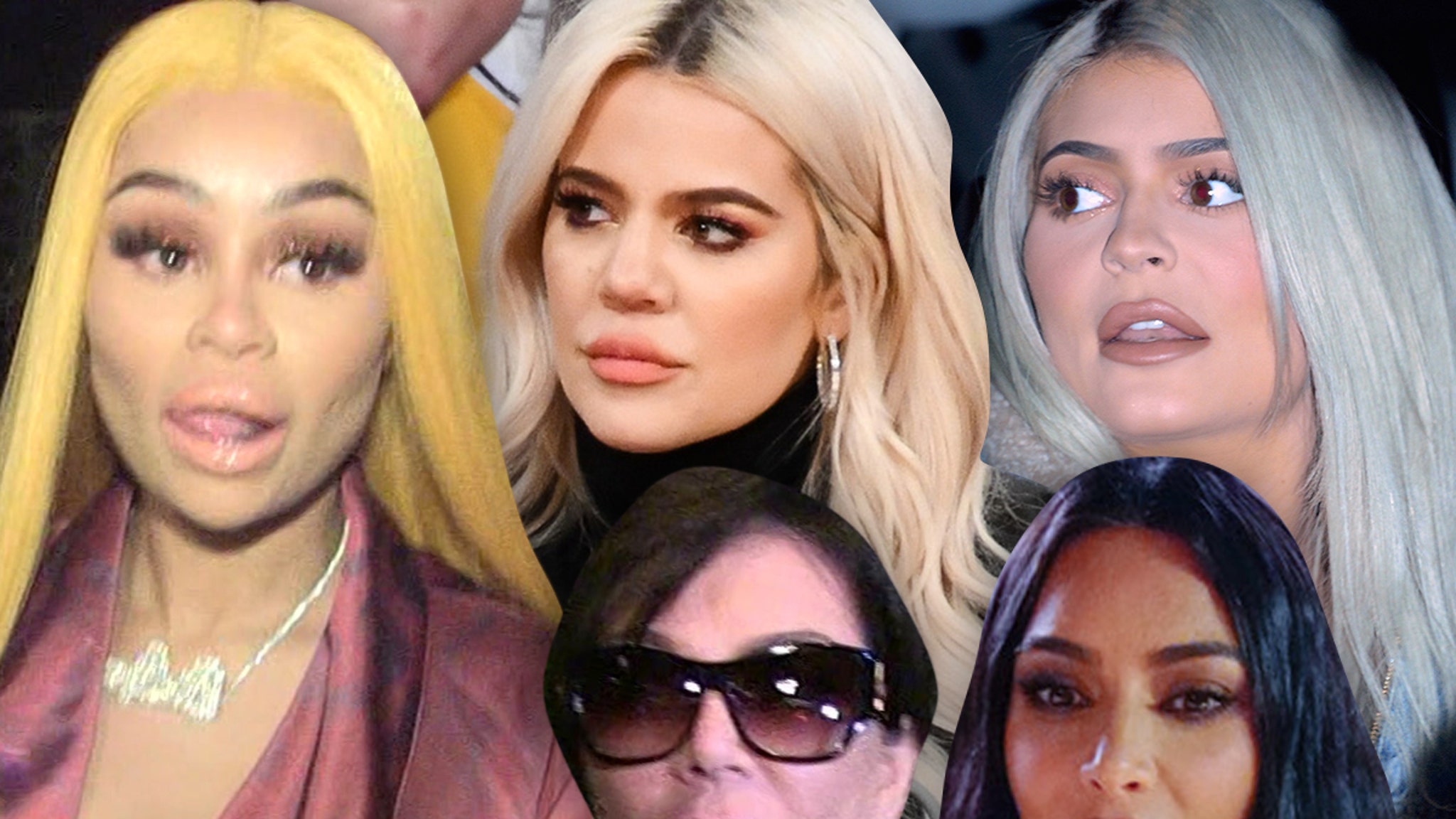 Opening statements for the Blac Chyna-Kardashian civil case have officially begun, and BC’s lawyer laid out some shocking claims right out the gate … including Kris Jenner once allegedly saying “Take her off the show.”

Chyna’s lead attorney, Lynne Cianni, told the jury Tuesday that they would be presented with evidence showing the Kardashian women — Kris, Kim, Khloe and Kylie, specifically — worked to tank her and Rob‘s reality show … which she says will include text messages.

Cianni said one of those messages was sent from Kris to the showrunner for ‘Rob & Chyna’ … which she claims read, “Take her off the show.” BC’s lawyer says the text came after Kris complained to the showrunner that Chyna had allegedly “beat the s*** out of Rob’s face.”

However, Cianni says they have video evidence to prove that Kris was making that up — unaired footage from around the same time which she says will show Rob without a scratch on him. The attorney insists … no attack happened.

Not just that, but Cianni also says they have evidence that’ll prove Kim herself helped get their show canceled. The attorney says there was a “kill fee” of $100k … but Chyna never accepted it, because she was already making around $90k an episode.

Cianni says there were other lies uttered about her client … including the idea Chyna and Rob were not together during the filming of their show, the notion Rob and Chyna couldn’t be in the same room together, the claim that Season 2 was never greenlit and that footage for Season 2 was never shot, and the contention there was no creative plan long-term.

As a result of this alleged coordinated campaign to sink their series, Cianni says Chyna lost out on other reality show appearances, club appearances and money for social media posts — which hurt her financially and beyond. 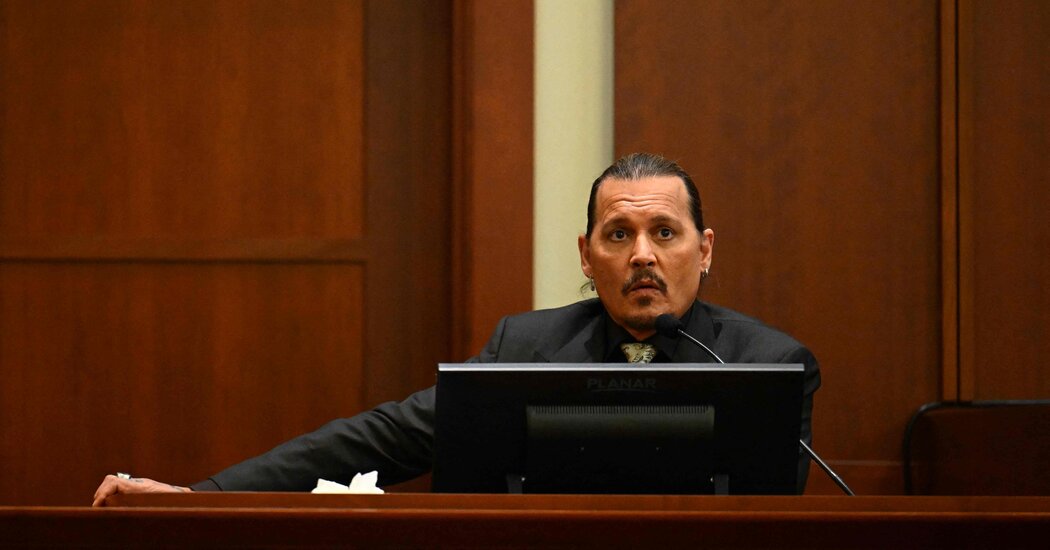