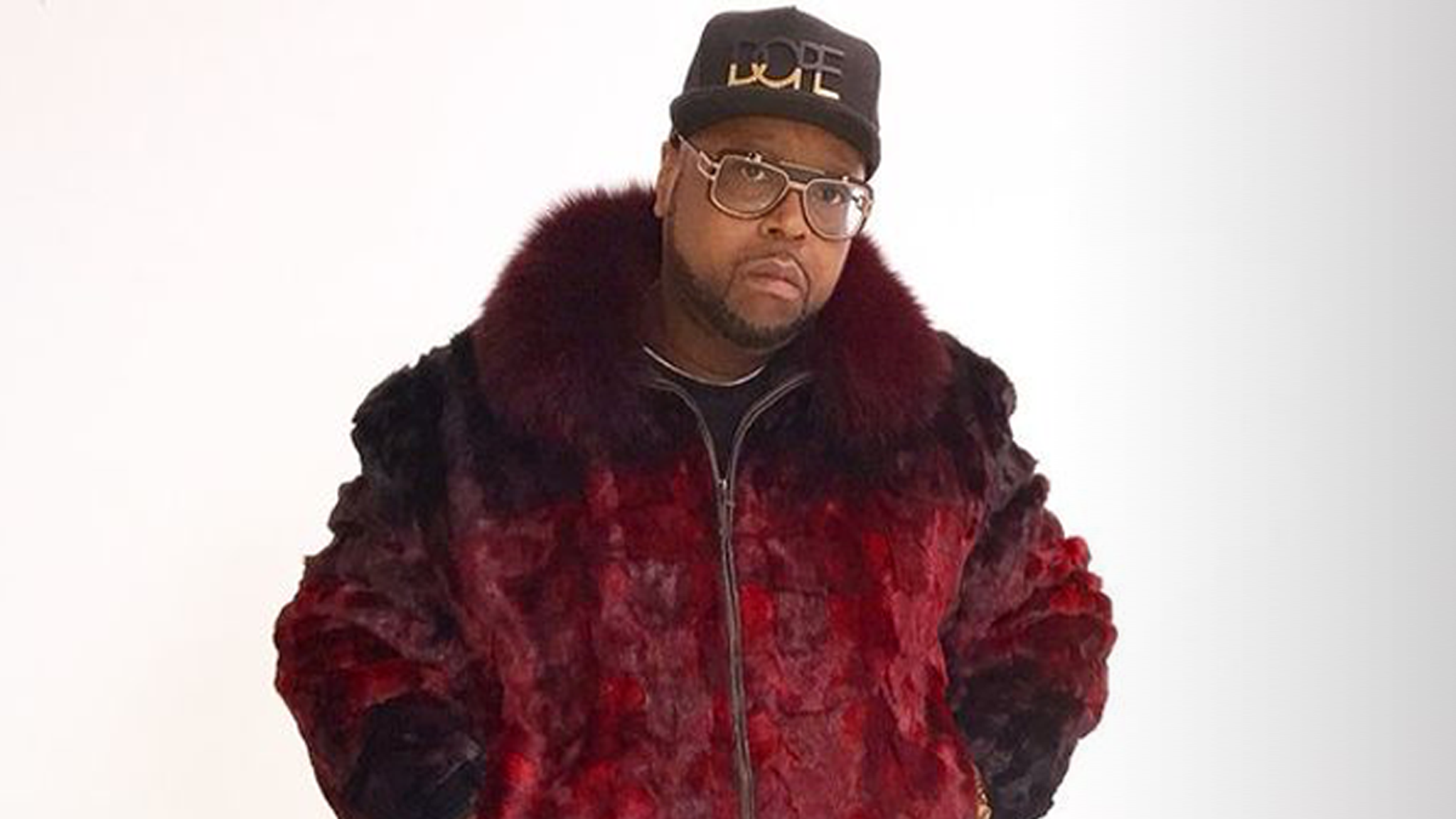 DJ Kay Slay has died after a 4-month battle with COVID … this according to his family and peers.

The NY-based legendary hip-hop ambassador passed away Sunday, first confirmed by Wack 100, and then others, as tributes started to pour in from across the industry. His family writes, “Our hearts are broken by the passing of Keith Grayson, professionally known as DJ Kay Slay.”

They add, “A dominant figure in Hip Hop culture with millions of fans worldwide, DJ Kay Slay will be remembered for his passion and excellence with a legacy that will transcend generations.”

Kay Slay, AKA Dez, started out as a graffiti artist in the ’70s and ’80s — and later branched out into music … making his big splash in the early 2000s through the local radio and music scene with his big personality and unique beat selection … not to mention his wicked flow.

He’s most famous for his mixtapes — cranking out more than a dozen dating back to 2003 — plus other solo and compilation artists, which often featured huge names in the game … including Nas, Swizz Beatz, N.O.R.E., Raekwon, Lloyd Banks and Foxy Brown.

His “Streetsweeper” series is one of his major claims to fame, as was his recurring radio spot on Hot 97 — which was dubbed the Drama Hour … another nickname he bore. DJ Kay Slay was also known for his disses in his tracks, and was once called “Hip-Hop’s One-Man Ministry of Insults” by the New York Times.

Waiting for your permission to load the Instagram Media.

Dez contracted coronavirus in December and was hospitalized for a while. While he showed signs of recovering thereafter, it became clear over time he was struggling to get back to 100%.