“There should be a JSwipe for Passover Seders,” said Pamela Rae Schuller, referring to the popular Jewish dating app. “We will show you pictures of the food we cook, and you swipe if you are into it.”

Every Passover Ms. Schuller, a New York City comedian and speaker who focuses on disability advocacy, has to figure out where to go for the Seders last minute.

Her parents live in Toledo, Ohio, and her sister and her family live in a suburb of Chicago. She never has the time or desire to fly to the Midwest for the holiday, and they never come to her. “They know I am not coming, so they don’t even invite me anymore,” she said, laughing.

She would host a Seder herself except, “I can’t cook, and I live in a shoe box,” Ms. Schuller, 35, said. She also has a lot of Jewish friends, but the invitations to their homes aren’t always a sure thing.

“You have to do this thing where you tiptoe around it: ‘Oh, what are you doing? At your house? That sounds so fun!’” she said. “I have tried to get invited so many times. You have to remind people you don’t live near family.”

“It’s hard being vulnerable and doing that,” she added.

Every year it usually works out about 24 hours before the event, and she ends up in someone’s home. But the hustle to find a Seder can be stressful.

Gathering Around the Seder Table

Passover, which begins this year on the evening of April 15, is one of the most important holidays for Jews around the world.

Many Jews have family and friends they spend the Passover Seders with every year. But for others, Passover, which begins on Friday, can feel like the ultimate game of musical chairs, with everyone rushing to score a seat.

Those without family nearby, or who are recent converts to Judaism, often struggle with finding a seat at someone’s Seder table. They know they can go to communal or ticketed events, but signing up for an event doesn’t feel the same as being welcomed into a home. Some people want an invitation so badly that they are turning to social media to advertise their desire to attend a Seder and hopefully find their Passover match.

It is Hannah Purdy’s dream to attend a private Seder. “I know there are communal ones in synagogues, but I don’t have to be invited to those, so it isn’t the same,” she said. “Being invited to someone’s home is like: ‘I’m in. I’ve made it.’”

Ms. Purdy, who is 25 and works in public relations, recently converted to Judaism. That means she doesn’t have her own family to do a Seder with, as many other Jews do. She also just moved to Nashville, so she hasn’t yet had a chance to get involved in the Jewish community.

She posted on Twitter that she needed an invitation, but no bites so far. “I think I fell through the cracks for no reason because no one knew I needed to be invited to a Passover Seder,” she said. “It’s no one’s fault, but I was honestly just kind of hoping that somebody would be like, ‘You poor soul, you just moved here, come to my house.’”

This year she is resigned to doing her own thing. “My plan is matzo pizza, and ‘The Prince of Egypt,’” she said. But as soon as this holiday is over, she is going to start doing the work to make sure she is never again alone on the holiday.

“My goal for the next year is to get more involved in the Jewish community,” she said. “I’ll have a whole year to find a Passover Seder for next time.”

Jess McLaughlin, 29, who is in a postdoctoral biology program at the University of California, Berkeley, and who uses gender-neutral pronouns, also turned to Twitter to try and find a Seder.

In early April, they posted that they needed to find someone in the Bay Area who would “adopt” them for a Seder, because they were “clean out of bandwidth to plan anything myself lol.”

“Hey, still don’t really have Passover plans,” they posted six days later. If an invitation materialized, they would “cook something to bring, promise!”

They even approached the local synagogue to see if anyone had an extra seat at a Seder, but at that point it seemed that everyone’s plans were already set. Reaching out to a group of college and graduate students to see if anyone wanted to do anything together also produced no results.

Mx. McLaughlin is also a recent convert to Judaism and has found Passover to be a particularly hard holiday to fit into. “Other holidays are done in a synagogue. Like, Purim is super easy because it isn’t something you just do with you and your family, it’s everybody celebrating together,” they said. “The Seder is one where it is a lot more family focused, and if you don’t have Jewish family, you kind of end up flailing.”

Ms. Schuller, who thinks about ways to make the world more inclusive as an advocate for disabled people, said the pandemic seemed to make people less welcoming. “I think there is some fear still around Covid,” she said. “I would love to see a world where anyone hosting things for themselves would add two chairs and post on social media that they have extra spots.”

For others, the pandemic put an end to longstanding traditions, and they now have to figure out where to spend Passover and with whom.

Simma Lieberman, 72, a consultant in Berkeley who helps companies with diversity, equity and inclusion, used to host huge Seders for 40 to 50 people. “I had a partner who was African American and was totally into the holiday, and we would do these big interracial, multicultural Seders,” she said. “We had the event that people would say, ‘Hey, when is the Seder?’ Most people who came weren’t even Jewish.”

This year, as Passover approached, she found herself full of dread. With many work forces back in full swing, she didn’t have the time or the energy to host a Seder. And after a few years of having Zoom or very small affairs, a large Seder didn’t seem right anyway.

She asked friends what they were doing, and they all had other plans. She knew she could go to a Seder hosted by Chabad, a Hasidic movement known for hosting inclusive Shabbat and holiday meals for anyone who wants to attend, but it would be about a 30-minute drive in San Francisco.

“I had Seders for so many years, and to not get an invitation felt really bad,” she said. “It can feel kind of lonely, like, ‘What am I going to do?’ I care about community and this holiday so much.”

She spread the message on social media and through contacts that she was looking for a place to go for herself and her 27-year-old son, who lives with her.

She now has an invitation from a neighbor whom she hardly knows.

“I don’t know if they are traditional or what it will be like,” she said. “I am looking at it like it is an adventure, and it’s four doors from my house, so I can always leave, I guess.” The host is a chef, so she is certain, at least, the food will be delicious.

“It feels a little weird because it’s like, ‘Oh do they really want me?’” she said. “But sometimes you have to let people know that you want to go. You have to put yourself out there.”

And, of course, there’s always next year. 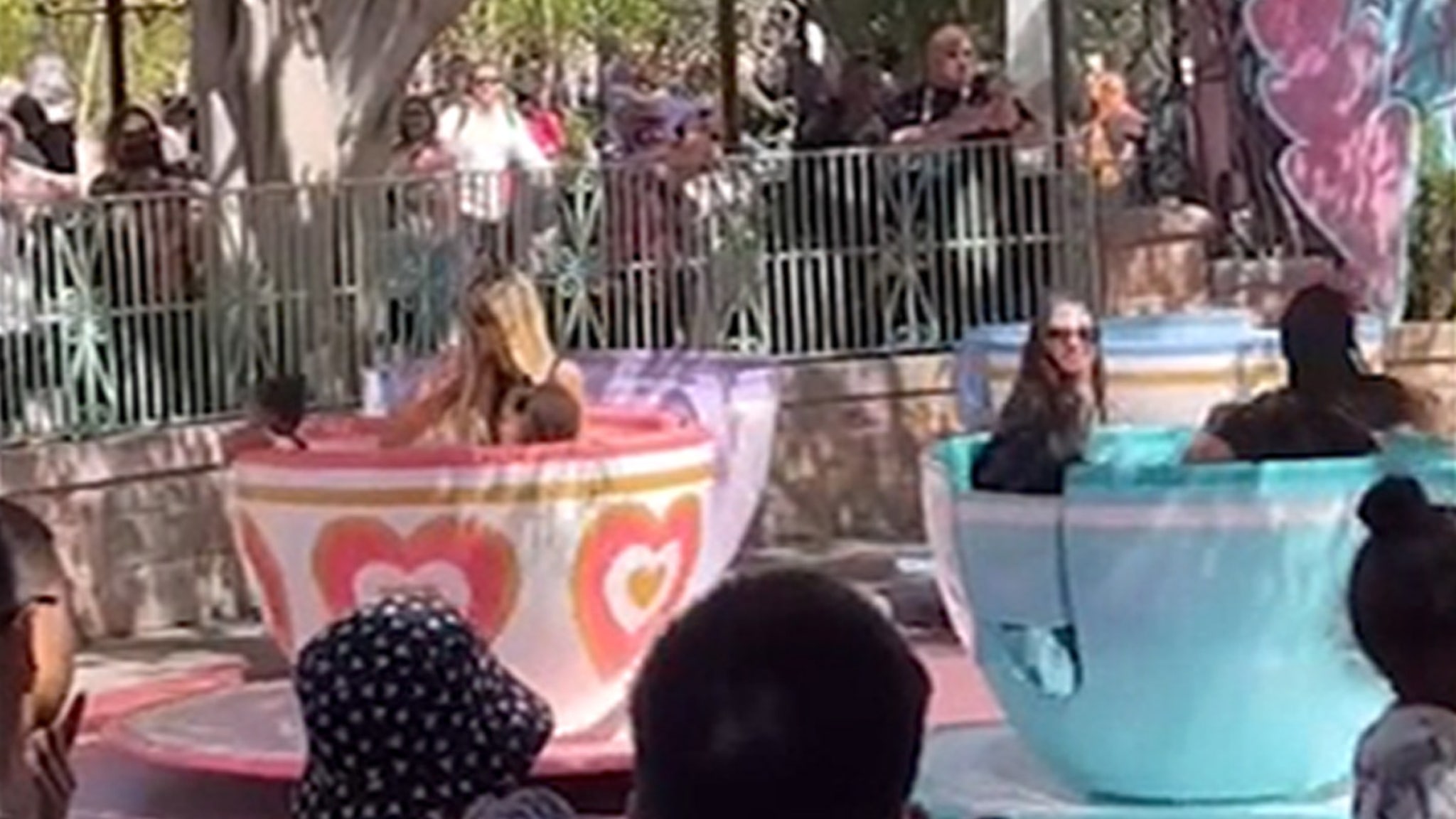