Perhaps a nice Mother’s Day gift will sweeten the deal? Artem assured Nikki “there are plans” for the upcoming holiday, but he wouldn’t reveal them quite yet.

Just in case he needs to, erm, flesh out those plans, she made sure to remind him of her affinity for diamonds and Louis Vuitton. “You all heard it here!” Nikki joked.

The couple welcomed their first child, a son named Matteo, in July 2020. In fact, it was his birth that changed Nikki’s opinion on marriage. As she exclusively revealed on Daily Pop in February, “Once I had Matteo and I started to raise him, I was like, when I say ‘I do,’ I want to make sure it’s forever…but also, overall, I don’t want my son to go through a divorce.”

Now she’s just excited for the 20-month-old to experience the big day alongside his parents—even if it makes him a little jealous. “Anytime we’re at the house when I’m hugging Artem or I’m kissing Artem,” Nikki said, “Matteo comes and pulls us apart and then he gives me big squeezes.”

Hear more from Nikki and Artem in the above E! News’ Daily Pop interview.

Scroll down to relive Nikki and Artem’s cutest pics. 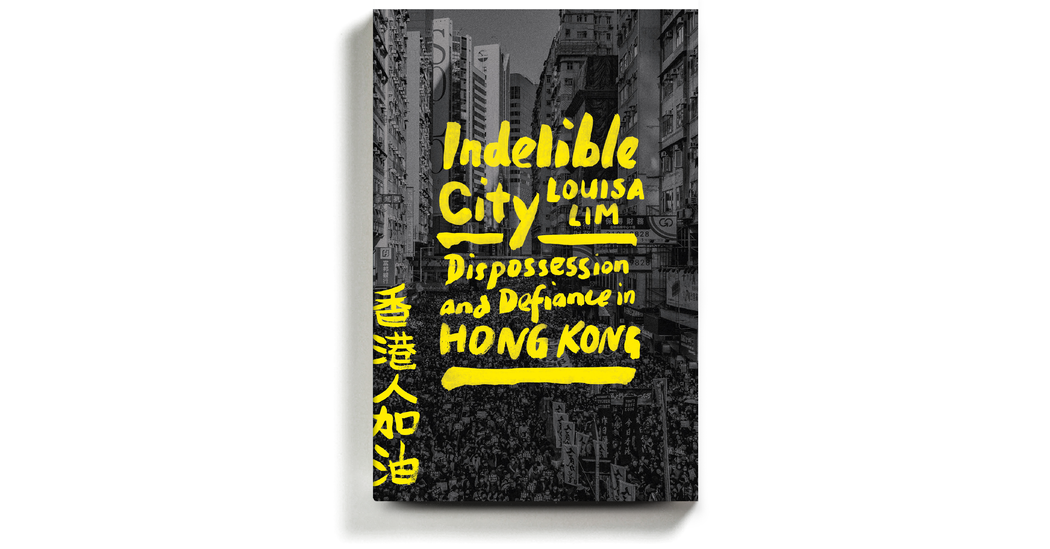 A Deeply Personal Look at the Past, Present and Future of Hong Kong
Next Article Celebrity Deaths in 2022: Stars We’ve Lost
- Advertisement -