According to NeNe Leakes, things in Atlanta aren’t as peachy-keen as they seem.

The former star of The Real Housewives of Atlanta is suing Bravo, RHOA executive producer Andy Cohen and the production companies behind the hit reality franchise for allegedly allowing a racist and hostile work environment on set, according to court documents obtained by E! News.

The lawsuit—which also names NBCUniversal, True Entertainment and Truly Original as defendants—was filed in Atlanta federal court and states, “For years, NBC, Bravo and True have fostered a corporate and workplace culture that has permitted and tolerated—if not encouraged—racially offensive and insensitive conduct, statements and actions by their employees.”

The case’s legal documents also cite alleged examples of “racially-insensitive” behavior by Leakes’ former RHOA co-star Kim Zolciak-Biermann, though she is not listed as a defendant.

The documents state, “From the outset, Zolciak-Biermann was allowed and permitted to engage in racially-offensive conduct and/or make racially-offensive statements without any meaningful consequence or remedial action from NBC, Bravo or True.” 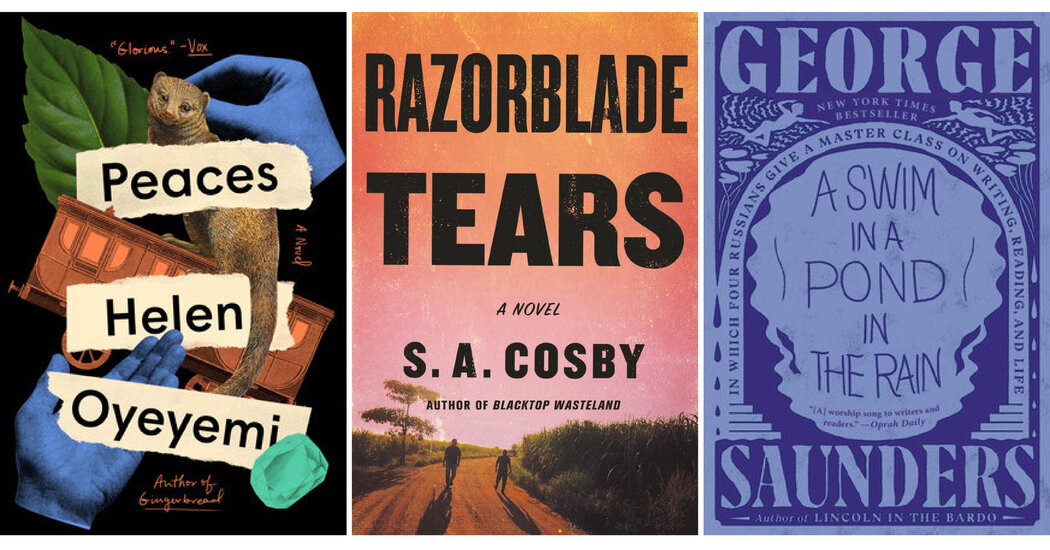 New in Paperback: Helen Oyeyemi and George Saunders
Next Article 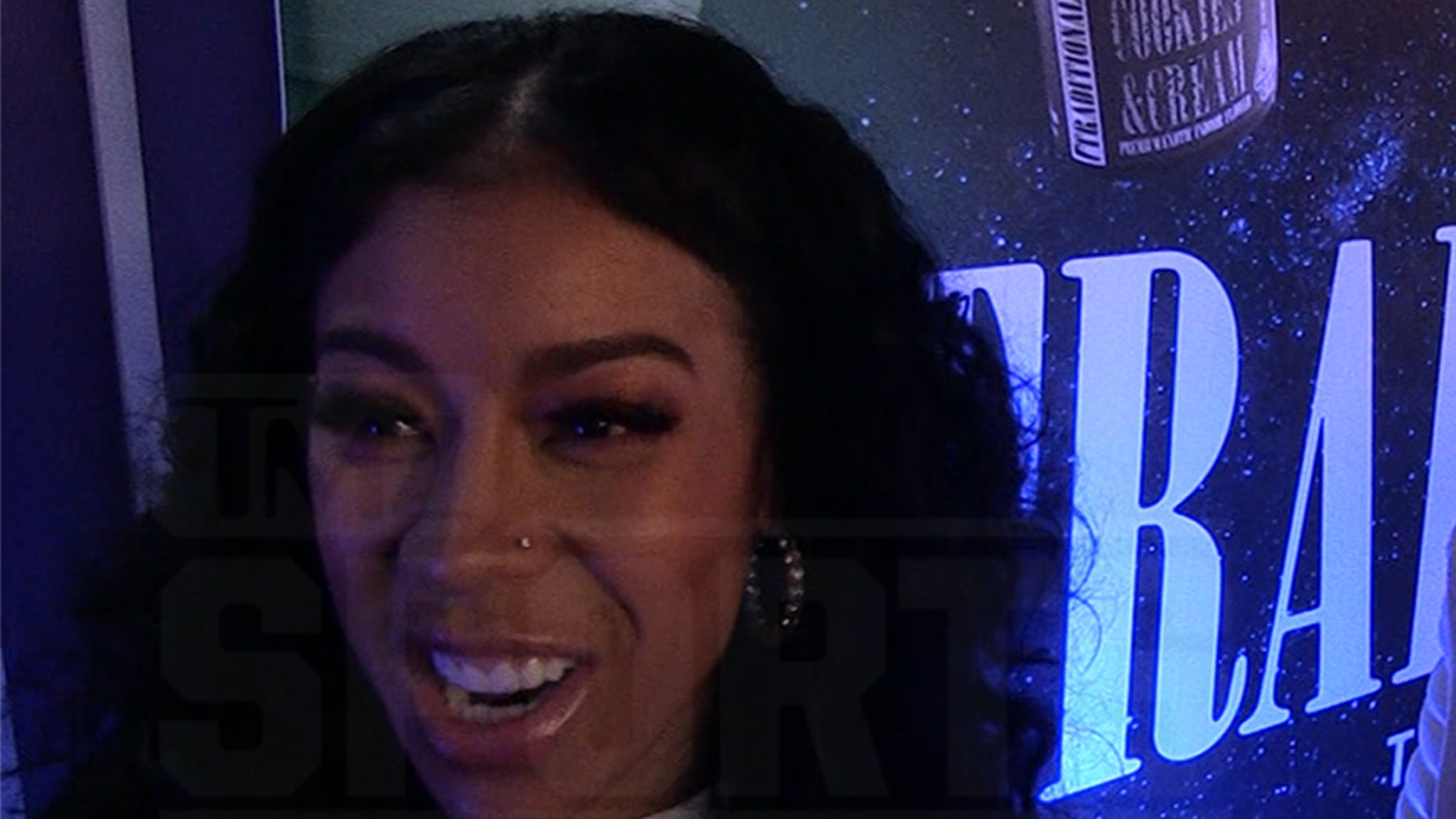