F. Murray Abraham, who plays writer C.W Longbottom on the Apple TV+ series, will not be back for season three.

“F. Murray Abraham will not be returning to season three of Mythic Quest,” Lionsgate, the studio that produces the show, said in a statement. “Beyond that, we do not comment on matters concerning personnel.”

Abraham, 82, played a hardened sci-fi writer responsible for writing the backstories for the studio’s games.

In October, Mythic Quest was renewed for seasons three and four. In a video celebrating the show’s renewal, it was revealed that the third season would stream sometime “after Ted Lasso season two, but before Ted Lasso season three.”

It sounds like we can expect the show back before the end of 2022. 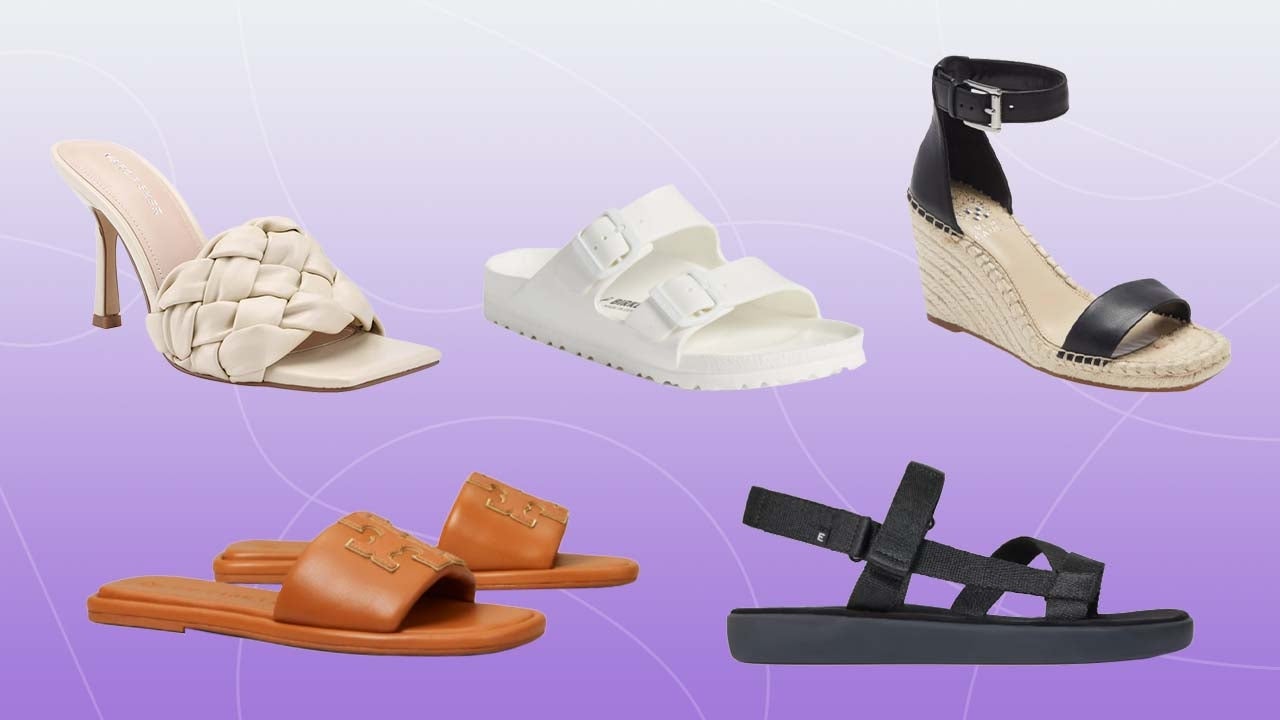