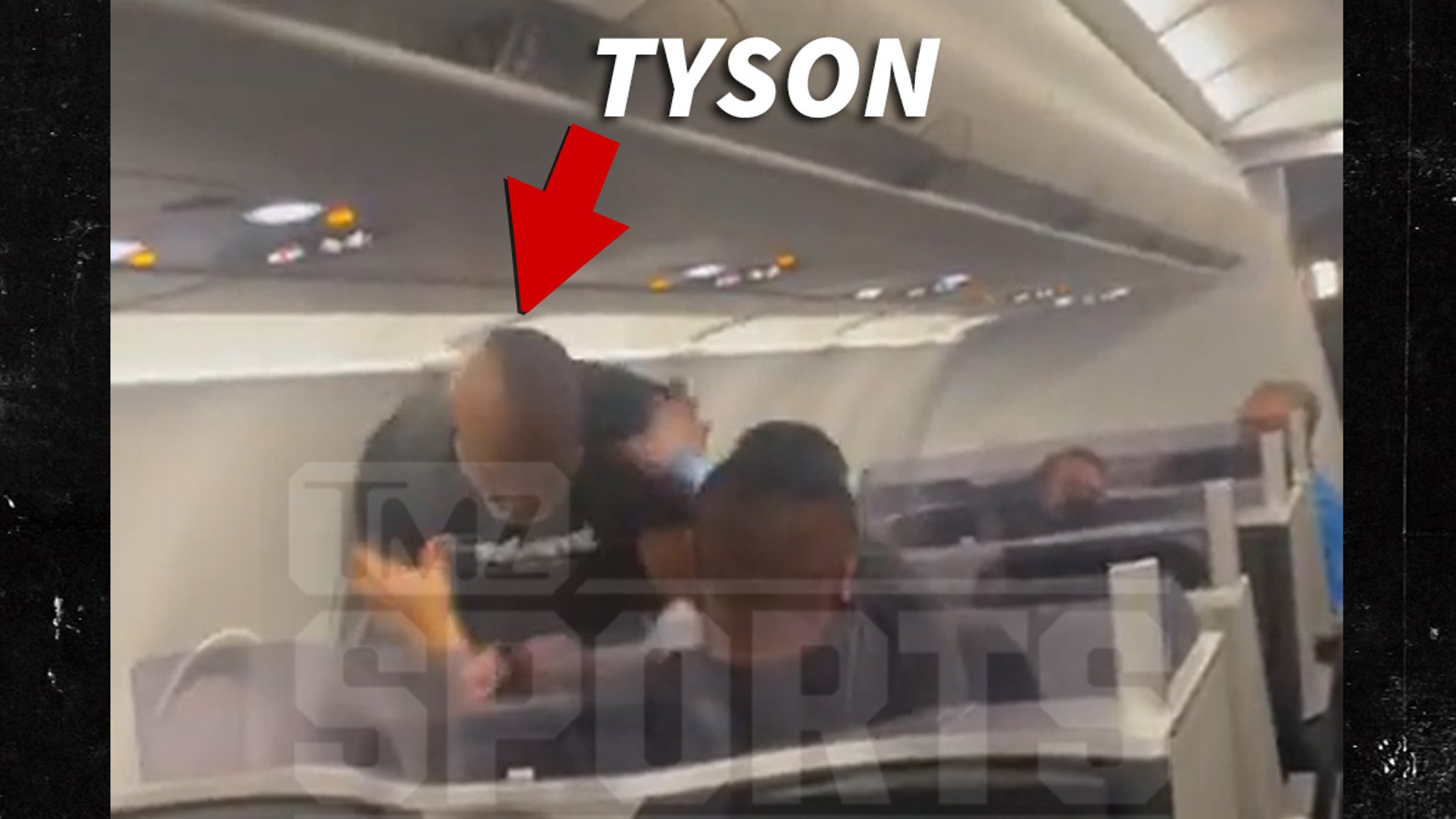 Mike Tyson says the man he punched repeatedly on a plane on Wednesday was not only harassing him … but also threw a water bottle at him before the fight.

Reps for Tyson made the claims in a statement to TMZ Sports … also saying the passenger on the San Francisco plane was “aggressive” during the incident as well.

“Unfortunately, Mr. Tyson had an incident on a flight with an aggressive passenger who began harassing him,” Tyson’s reps said Thursday, “and threw a water bottle at him while he was in his seat.”

As we reported, Tyson was seen on video unloading a flurry of punches on the man after the plane’s passenger had appeared to be annoying Tyson in his seat.

Footage we obtained shows the man was bloodied following Tyson’s barrage of blows … and a witness says the guy needed medical attention.

The witness also told us the man went to law enforcement following the altercation … though authorities still have not commented publicly on the situation.

Tyson, meanwhile, is expected to make a public appearance Thursday night at a marijuana industry event in Miami. 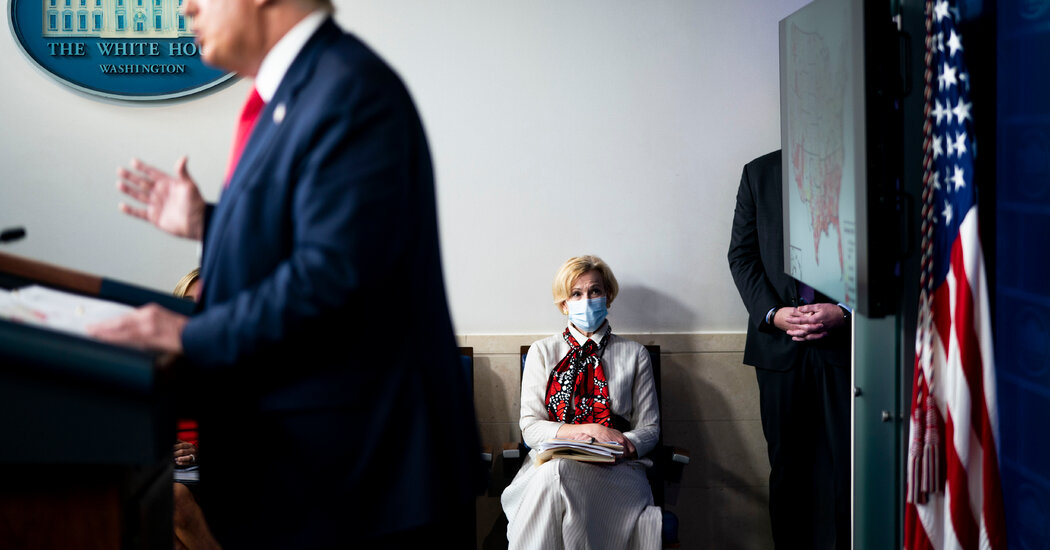