The self-proclaimed Houston Hottie will perform at the BBMAs, which will air live on May 15 at 8 p.m. EST/5 p.m. PST on NBC. The Red Hot Chili Peppers, Burna Boy, Latto and Rauw Alejandro are also slated to take the stage.

Megan and Latto—who are both up for Top Rap Female Artist alongside Cardi B—will be making their performance debuts at the awards show, while the Red Hot Chili Peppers are returning to perform at the BBMAs for the first time in 23 years.

Nominees were announced earlier this month, with The Weeknd leading the pack with 17 nods, including Top Artist, Top Hot 100 Song for his collab track “Save Your Tears” with Ariana Grande and Top R&B Album for Dawn FM. 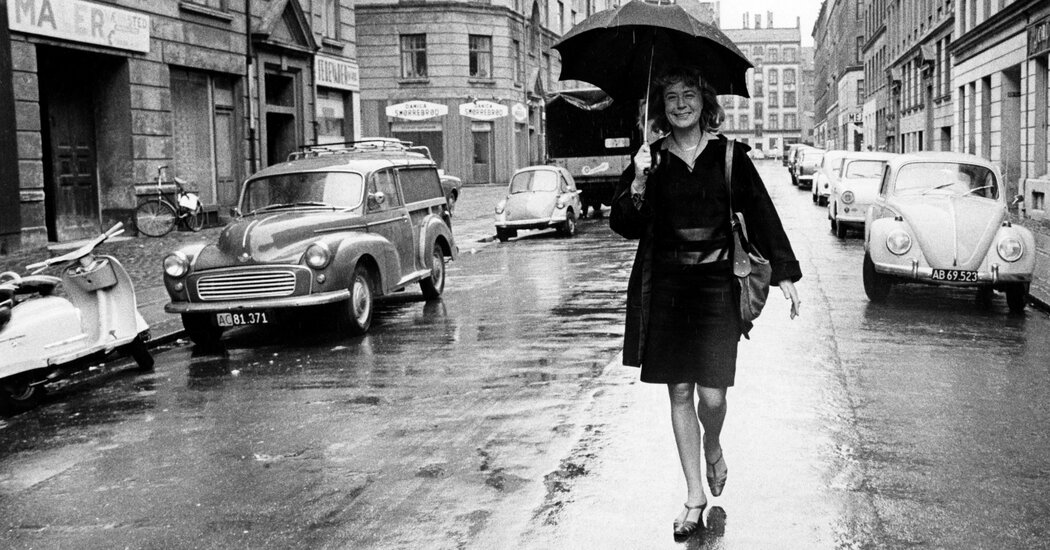 In Tove Ditlevsen’s World, Happy Families Don’t Stand a Chance
Next Article Everything to Know About Supernatural’s Spinoff
- Advertisement -