Kristin Cavallari‘s future husband may be competing with Justin Anderson for her heart.

The Laguna Beach alum, 35, shared photos of herself April 17 enjoying a day at the beach in the Bahamas with her BFF. Though the photos showed the two friends laughing and having fun, Kristin used the Instagram post as a chance to give her future husband advice.

“Not to be too sappy but this guy has been my rock,” Kristin, who was previously married to Jay Cutler, wrote. “My future husband has some big ass shoes to fill.”

And will Bachelorette alum Tyler Cameron be the man to do so? Well, not so fast…

Just four days after the duo were seen kissing in Joshua Tree, Calif. during an Uncommon James photoshoot, The Hills star denied being involved with the 29-year-old.

“Tyler is the sweetest human being on the planet, such a great guy, I was so impressed with him,” Kristin, who is currently single, told Entertainment Tonight on April 8. 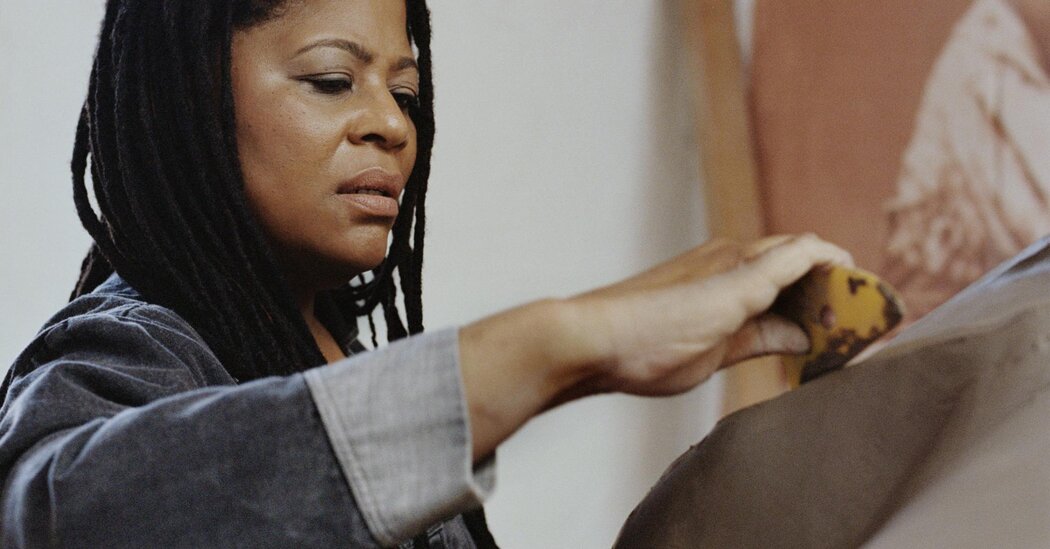 This Venice Biennale Has a New Star: Women
Next Article