The “Day ‘n’ Nite” rapper shared on Twitter that his collaboration for Pusha T‘s upcoming album It’s Almost Dry will be his final song with Ye.

“Hey! So I know some of you heard about the song I got w Pusha,” he tweeted April 19. “I did this song a year ago when I was still cool w Kanye. I am not cool w that man. He’s not my friend and I only cleared the song for Pusha cuz thats my guy. This is the last song u will hear me on w Kanye.”

In February, Kanye shared a 2019 photo of himself with Pete, Timothée Chalamet and Cudi at the latter star’s birthday dinner at Nobu in Malibu. A big red X was placed over the Saturday Night Live star’s face and the Donda rapper slammed his GOOD Music record label signee for remaining friends with Pete after he started dating Kim. 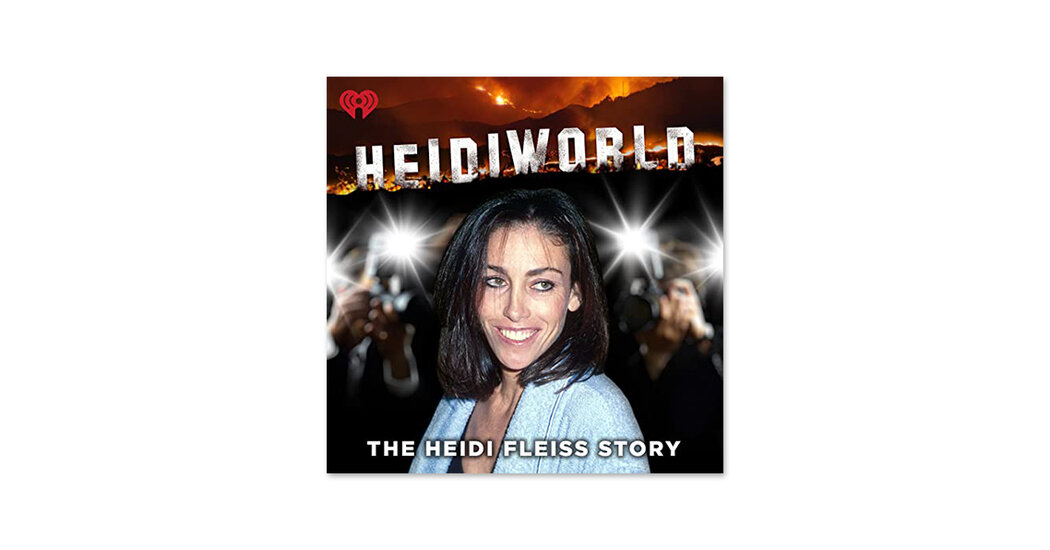 What’s in Our Queue? ‘HeidiWorld’ and More
Next Article Celebs Clap Back at Parenting Police Over the Years
- Advertisement -