Joe Alwyn knows the value of privacy all too well, especially when it comes to his romance with Taylor Swift.

The British actor recently explained to Elle why he and his girlfriend keep their relationship under wraps.

“It’s not really [because I] want to be guarded and private, it’s more a response to something else,” Joe explained. “We live in a culture that is so increasingly intrusive. The more you give and frankly, even if you don’t give it, something will be taken.”

While the pair, dating since 2016, are no stranger to fame, the two rarely bring their romance into the spotlight with them. In fact, the couple has only made a few public appearances together.

However, Joe did a give a glimpse into how he feels about Taylor while discussing his Conversations With Friends character—who is in an open relationship—in February. The 12-part series, based on the bestseller by Irish novelist Sally Rooney, is set to debut on Hulu May 15. 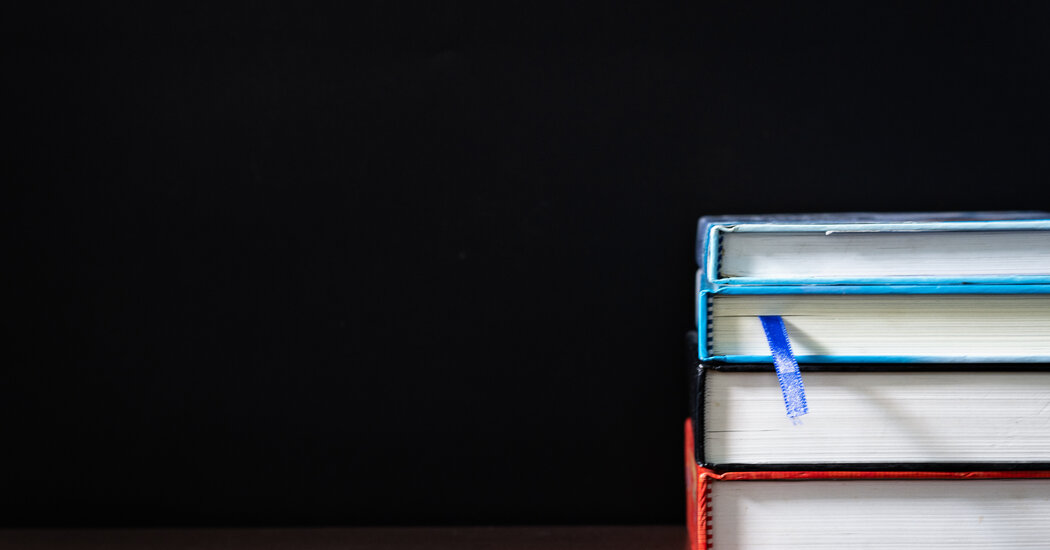 A White Author’s Book About Black Feminism Was Pulled After a Social Media Outcry
Next Article 5 Things to Know Amid ASAP Rocky, Rihanna Rumors
- Advertisement -