Forget the silver linings playbook—it’s time for J.Law to dive into the parenting playbook!

The Don’t Look Up actress and art dealer became parents earlier this year. On April 12, Lawrence and Maroney were seen taking a walk with their baby but have yet to speak publicly about the arrival.

The couple have largely kept their pregnancy journey private ever since Lawrence’s rep confirmed the news back in September, instead allowing glimpses during multiple low-key romantic outings together in New York City and at the Don’t Look Up premiere in December.

In November, Lawrence told Vanity Fair it was a conscious decision that came from wanting to protect her child’s privacy.

“Every instinct in my body wants to protect their privacy for the rest of their lives, as much as I can,” she explained. “I don’t want anyone to feel welcome into their existence. And I feel like that just starts with not including them in this part of my work.” 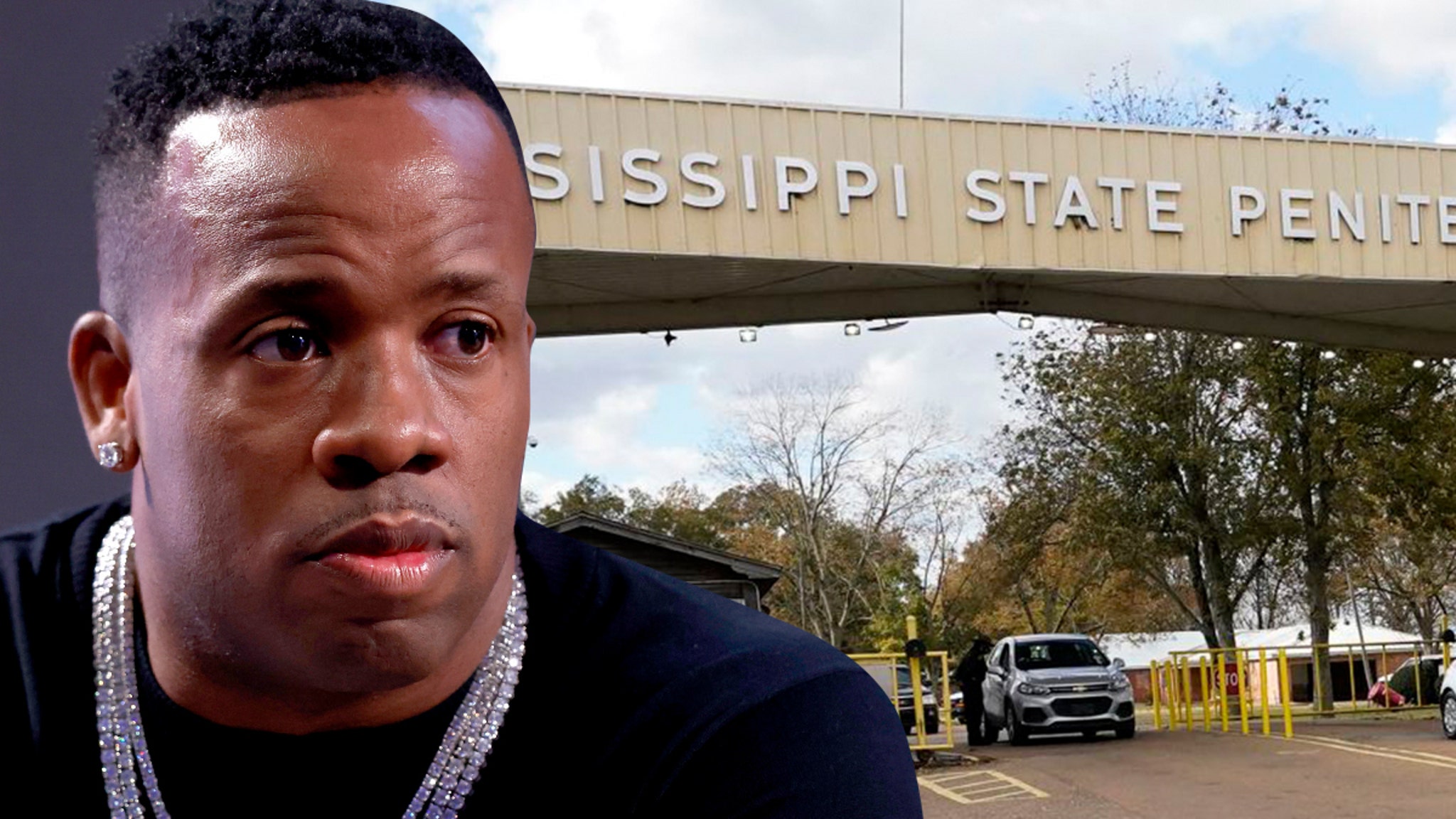