Jennifer Aniston has had some rough nights.

The 53-year-old actress recently revealed she has suffered from sleep problems for decades, ranging from insomnia to sleepwalking.

“I think it started somewhere in my 30s or even earlier, but you just don’t start to notice the effects of a lack of sleep when we’re younger because we’re so invincible,” she told People in an interview published April 15. “It began as something that I would just accept and then all of a sudden you realize the effects of your lack of sleep and how it affects your day and your work and your mind function and your physique.”

The Friends alum said she would try to go to sleep and would wind up just watching the clock.

She added, “And the more I worry about it, the harder it is to fall asleep.”

Jennifer said she even sleepwalked at times, a habit she has now dropped, she thinks. 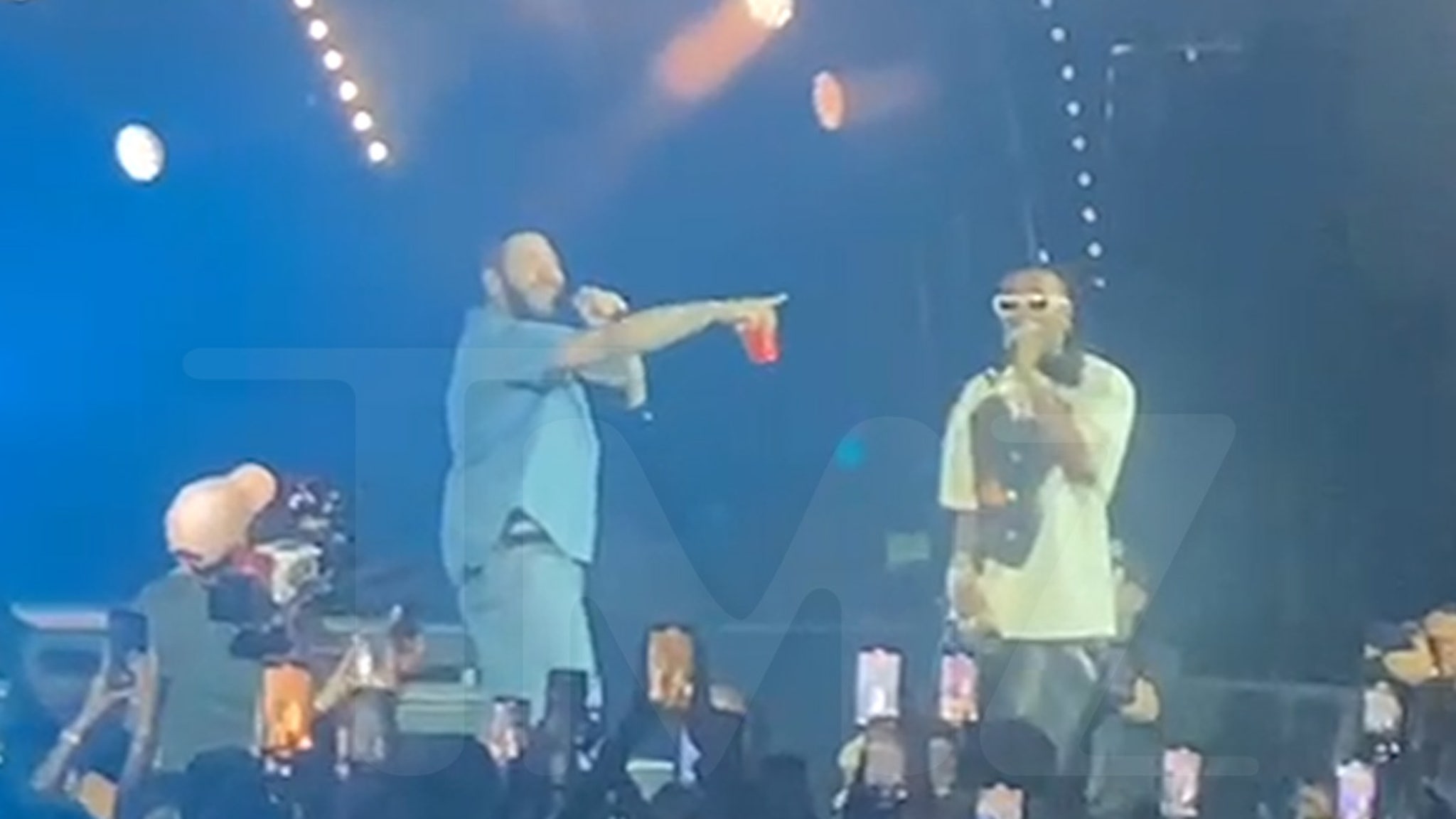 Post Malone Spreads Message of Love, Brings Out Quavo at Coachella
Next Article 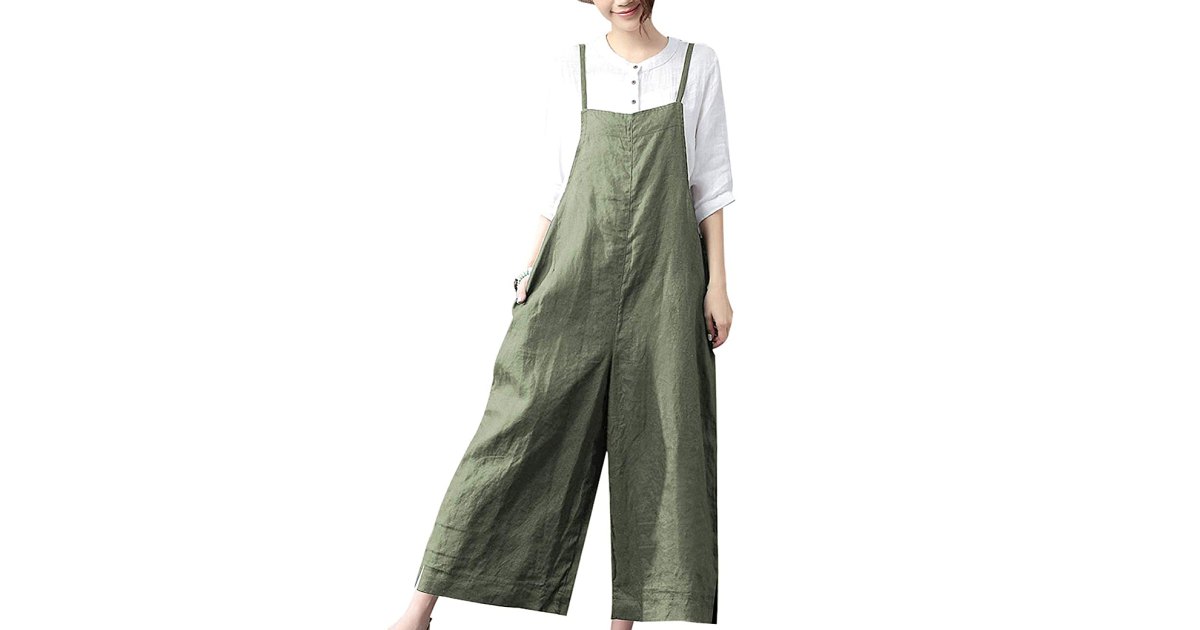 YESNO Jumpsuit Is the Perfect Alternative to a Spring Dress
- Advertisement -