Oddly enough, Julia Roberts‘ friendship with Sean Penn was a good starting point for their characters’ tumultuous relationship in Gaslit.

In the series, which is based on true events, Sean plays U.S. Attorney General John Mitchell, and Julia plays his wife, Martha. Due to their differing views on the Watergate scandal, the couple scream and fight, and Sean even slaps Julia in one heated scene.

“It wasn’t a little kiddie soft-paws slap,” Julia revealed on Sirius XM’s The Jess Cagle Show. Instead, the actress described it as the type of whack that left her “stunned.”

“He gave me such a wallop,” she said, before giving herself credit for staying in character. “It’s my greatest performance—that I continued to perform and didn’t just go, ‘Oh my God, that really hurt.’ It was astonishing.”

So when it came time for her to let him have it, Julia didn’t hold back—and Sean noticed. “He told me it seemed to come from the shoulder,” she shared, “so I guess I really had a strong response.” 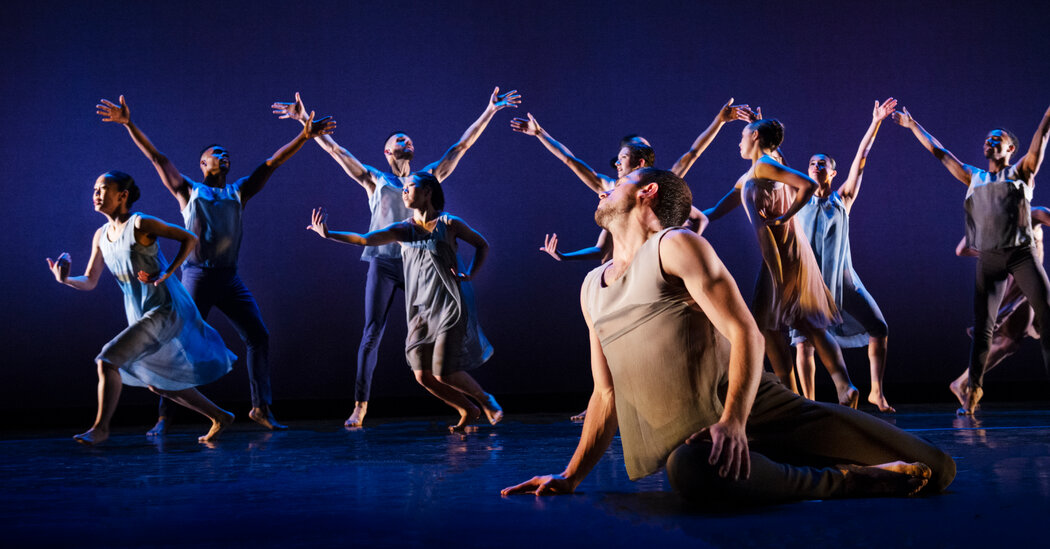