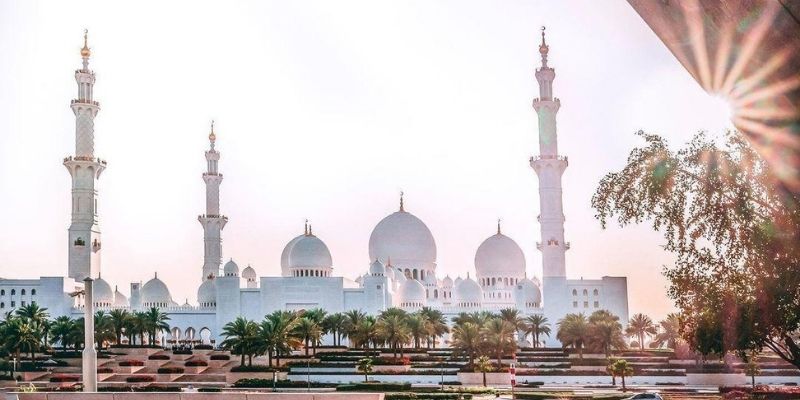 While Ramadan this year is currently underway, did you know that in approximately a decade’s time we could observe the Holy Month twice in one year? Let us explain.

Each year Ramadan moves back approximately 10 to 11 days as per the lunar calendar, meaning in the coming years Ramadan will be edging closer and closer to the beginning of the Gregorian calendar year.

As such, in eight years’ time in 2030, we could observe two Ramadans occur in one calendar year.

This was noted by Hassan Ahmed Al Hariri, the Chief Executive Officer of the Dubai Astronomy Group in a previous interview with Gulf News.

So, when 2030 begins, Ramadan will likely occur around early January, with the expected Eid Al Fitr celebrations to take place in February 2030.

Since the Holy Month will fall right at the beginning of the year in 2030, the next Ramadan in 2030 would likely take place towards the end of December and will go into the following Gregorian calendar year, 2031.

Revealed: This luxury group is the top company to work for in the UAE – Emirates Woman
Next Article