Teamwork! Prince Harry and Meghan Markle have arrived in the Netherlands to attend the Invictus Games.

On April 15, the Duke and Duchess of Sussex—dressed in a chic white Valentino pantsuit and matching purse—stepped out at a reception with friends and family of the athletes participating in the Games, which are set to kick off on April 16 after being postponed for two years due to the ongoing coronavirus pandemic.

This sighting of Harry, 37, and Meghan, 40, comes just hours after news emerged that the couple, who stepped away from royal life in 2020, made a stop in the United Kingdom to meet with Queen Elizabeth II. A spokesperson for the pair confirmed to E! News that they visited Harry’s grandmother during their travels abroad. The monarch is set to turn 96 on April 21.

While few details have been released about the trio’s meeting, it’s likely that it took place at Windsor Castle, where the monarch has been residing amid the pandemic. This would mark Harry and Meghan’s first joint trip to the U.K. since moving to Southern California. Harry has made a few solo trips since their departure, including a statue unveiling for Princess Diana last summer and Prince Philip‘s funeral in April 2021. 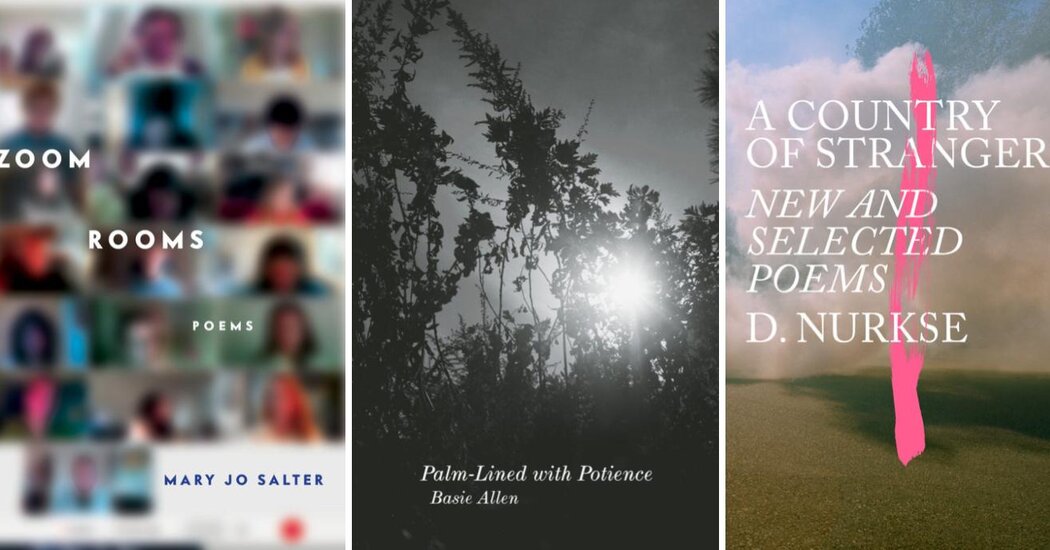 Newly Published Poetry, From Gaza to Zoom Rooms and More
Next Article 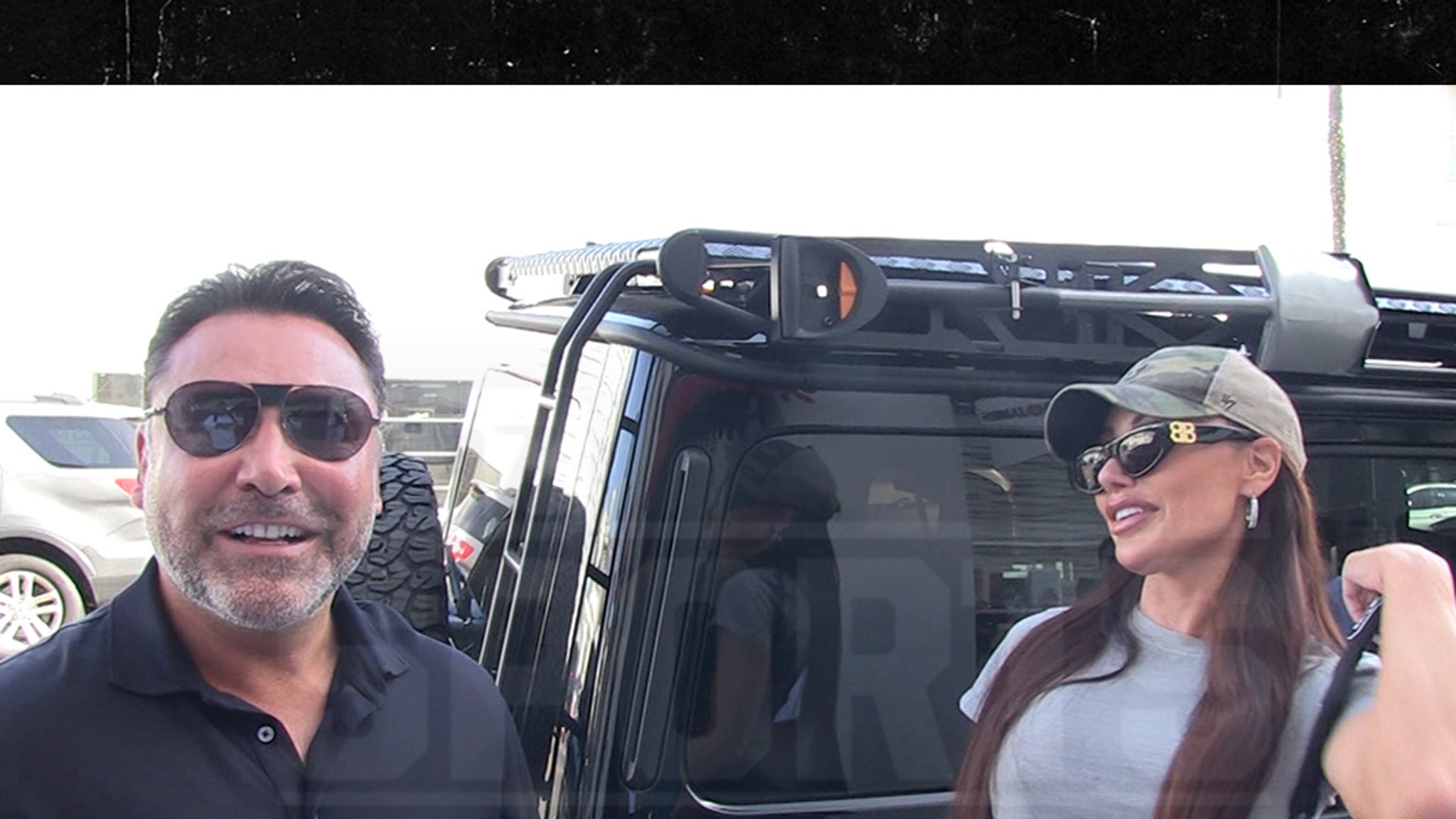