Maybe some things are better left for the private folder.

In an April 18 installment of the goop newsletter, Gwyneth Paltrow revealed the photo on her phone lock screen and how it came to be.

“My lock screen was a picture of Brad [Falchuk] without his shirt on,” Gwyneth wrote. “And my kids were so traumatized that they picked up the phone and took this selfie.”

The new kid-approved wallpaper features a selfie of Gwyneth’s daughter, Apple Martin, 17, and son Moses Martin, 16,—who she shares with ex-husband Chris Martin.

And though Moses may not approve of his mom’s shirtless-husband screen saver, he has been known to find his mom’s choices empowering. In an October 2021 interview with E! News’ Daily Pop, Gwyneth shared that her son came around to the idea of goop selling vibrators, despite being “embarrassed” at first.

“My son actually said to me the other day—he’s like a really sensitive, amazing kid—and he said, ‘You know, first I was really embarrassed that you sold vibrators on goop,'” Gwyneth said. “‘But now I see that it’s actually great because you’re giving permission to people who think it’s embarrassing for it not to be embarrassing.” 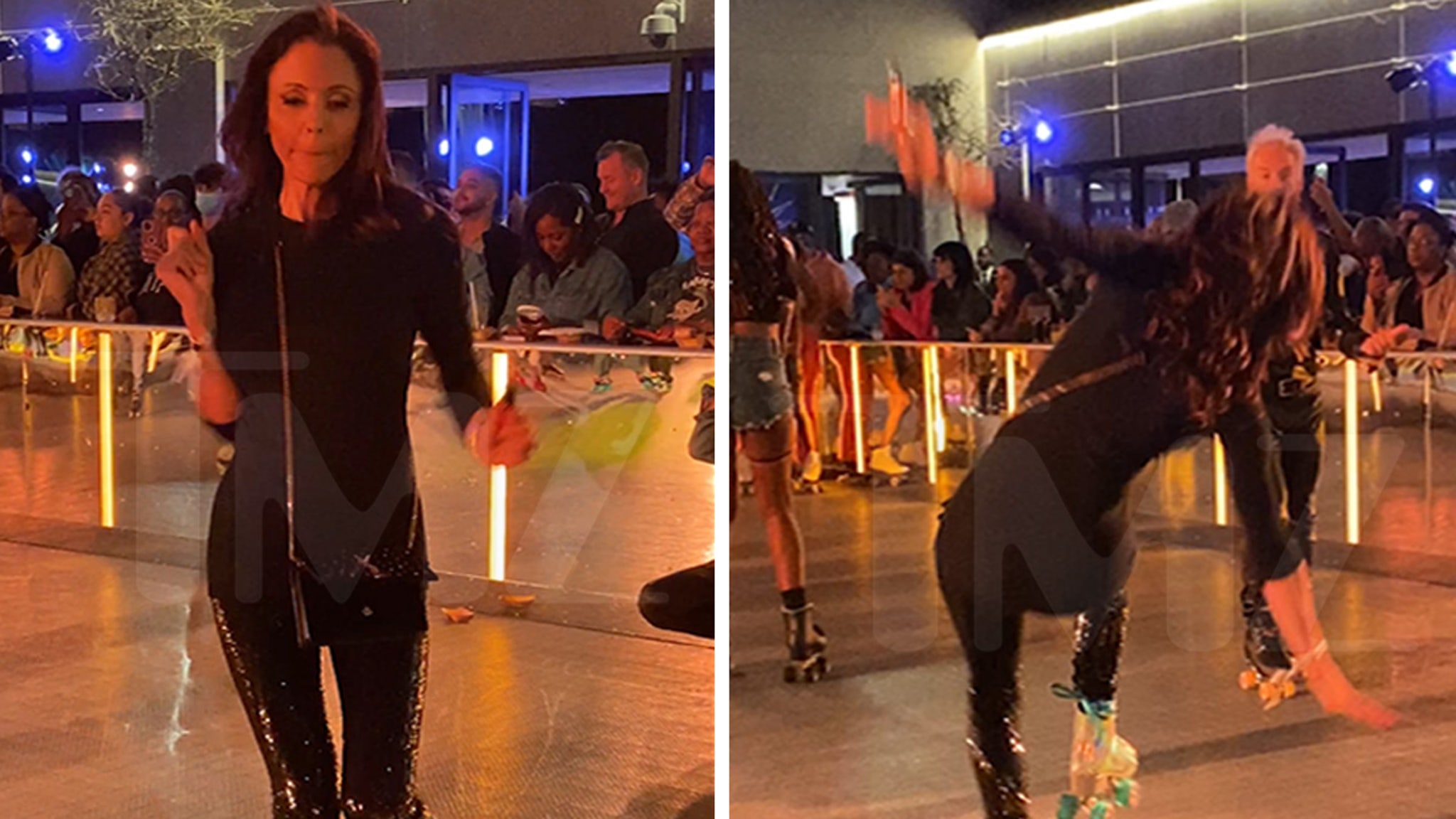