Season one of Showtime’s The First Lady hasn’t premiered yet, but that hasn’t stopped us from thinking about future seasons. In a recent interview, series showrunner Cathy Schulman revealed that there’s no doubt in her mind that a storyline about former First Lady Melania Trump (a native of Slovenia) will make its way onto the show. But, we may need to way a bit.

“I don’t know about season two but I’m dying to do Melania,” she told Variety in an interview. “She will be in this show.”

Schulman continued, “I think we need to examine each and every aspect of what’s happened in those White House walls and she’s part of it.”

So what would the former fashion model’s season entail? Schulman says it could revolve around “the most unlikely to end up” in the White House.

“Personally, I think she’d be a really interesting person to look at in that season,” Schulman says. 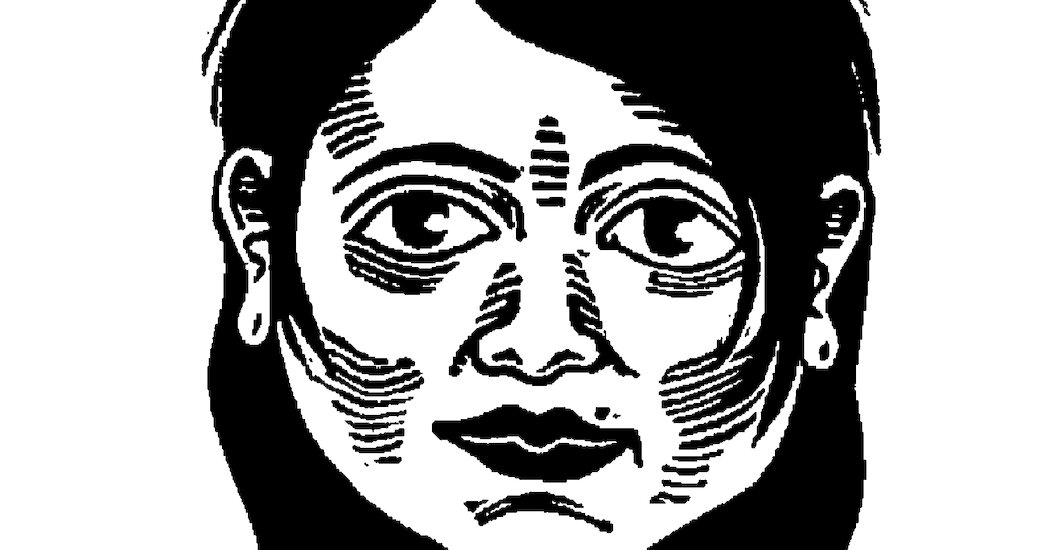