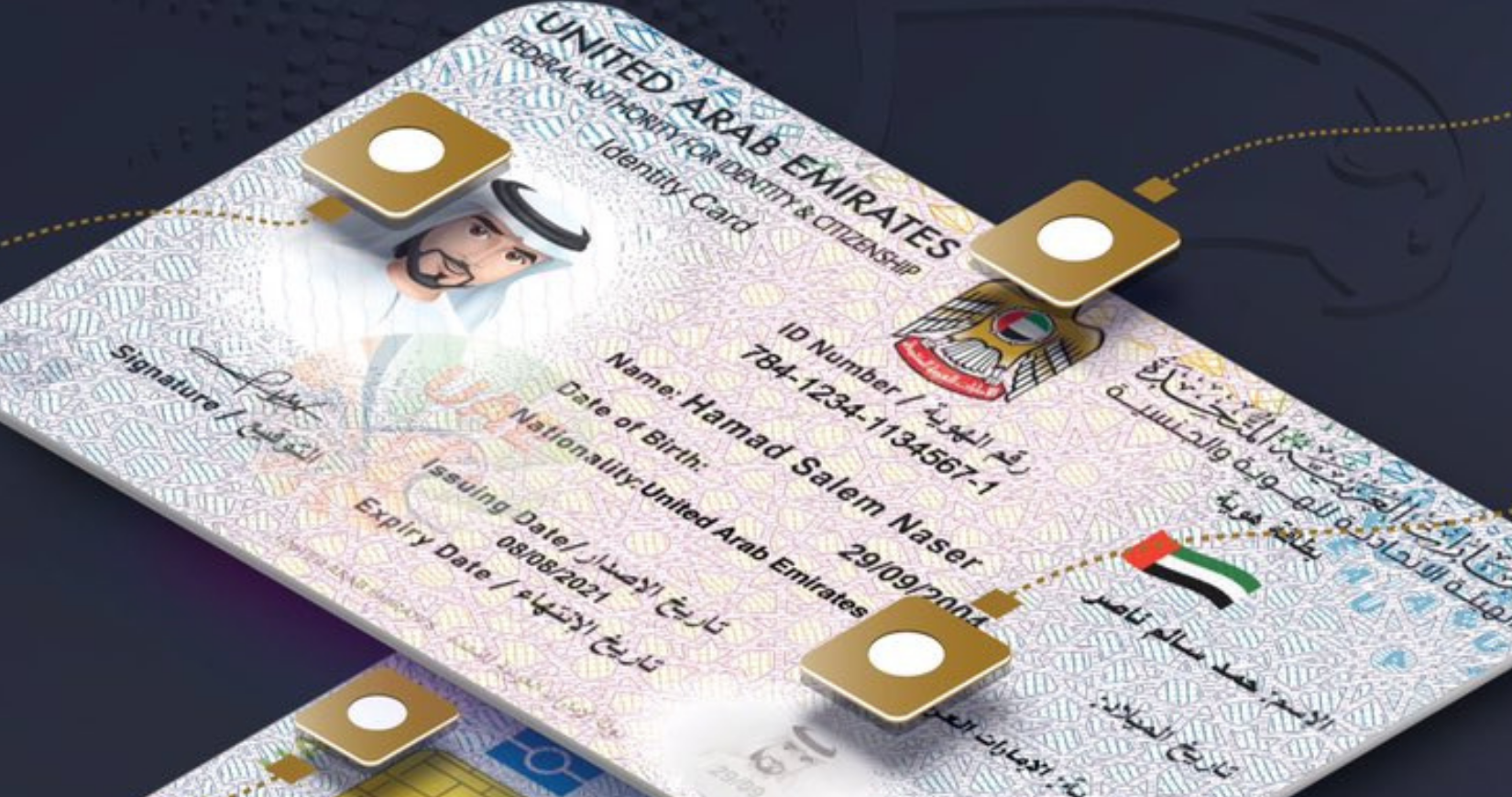 If you’re a resident of the UAE, your Emirates ID is the common form of identification for all those living in the country.

The Emirates ID card was first introduced by the UAE government in 2006, as a universal form of identification across all seven emirates.

Now, 16 years on, the ID system is set to undergo a digital transformation with the “new generation of Emirates ID”.

Here’s everything you need to know.

The “new generation” of Emirates ID was announced back in August 2021 by the Federal Authority for Identity and Citizenship (ICA).

At the time, Major-General Suhail Saeed Al Khaili, Acting Director-General of the ICA said, “The issuance of the new generation Emirates ID is part of achieving the UAE government’s vision to develop the population data using the advanced technology based on best practices and international standards.”

As part of the upgrade of Emirates IDs, more advanced security has been implemented.

In order to avoid any cases of forgery with additional high-tech security, the new Emirates IDs will include enhanced protection of invisible data which can be ready through the E-link system on the ICA.

Similarly, as part of the transition, the new card will have a longer service life of more than 10 years with an additional fields like professional data, issuing authority and population group.

In the most recent update surrounding the new generation of the Emirates ID, the UAE announced stamped visa pages in residents’ passports will soon be a thing of the past.

The Federal Authority for Identity, Citizenship, Customs and Port Security confirmed visa stickers are set to be replaced with the Emirates ID as of April 11, 2022.

No longer will a page be taken up in your passport with your stamped visa, instead all information pertaining to residency status would be available via an individual’s Emirates ID and passport number.