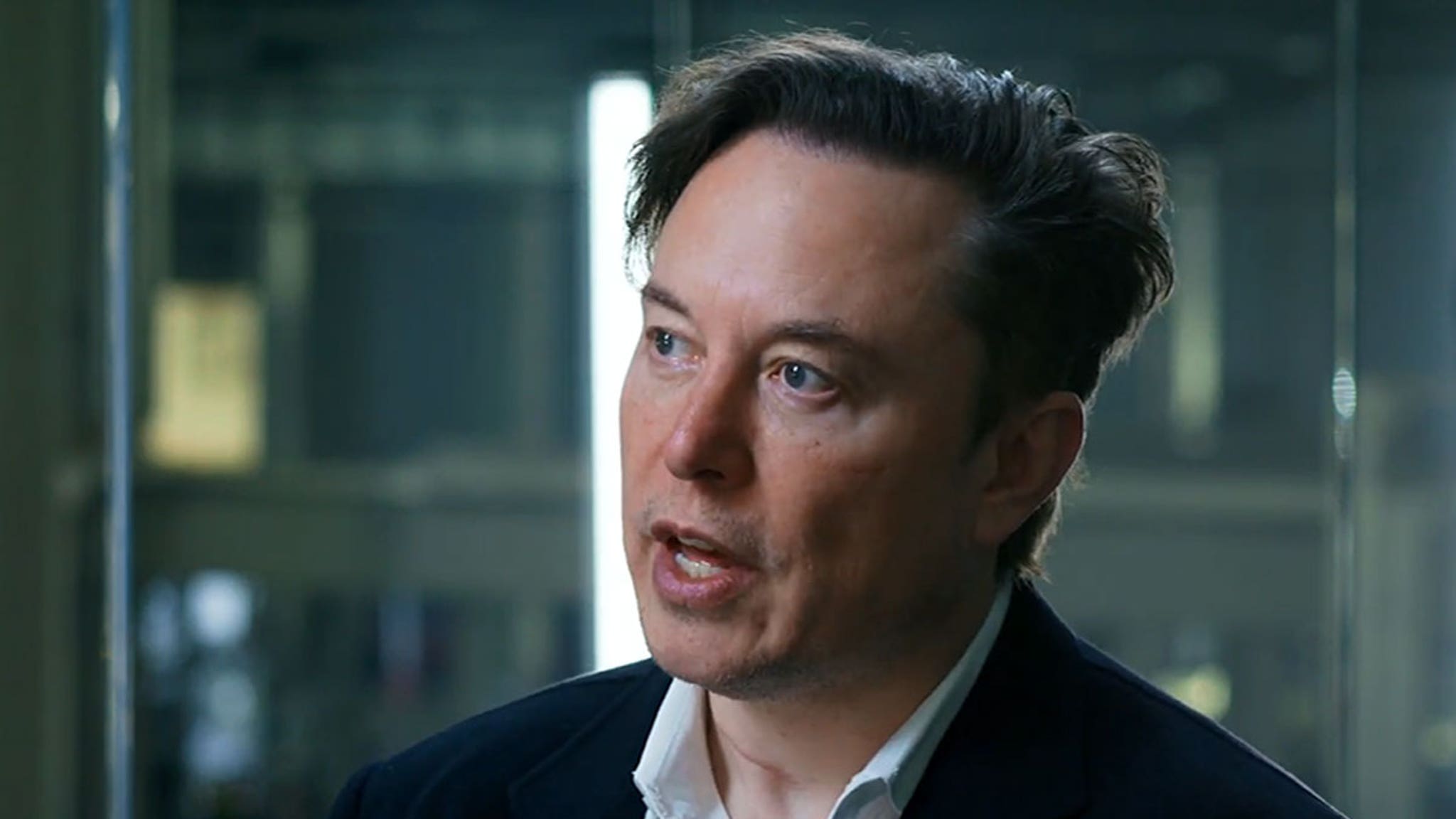 Elon Musk might be the richest man on Earth, but he isn’t consuming an absurdly large amount of stuff for himself — in fact, it’s the opposite … because he’s kinda homeless.

The Tesla chief made the startling revelation in TED interview that surfaced over the weekend — in which he defended his many billions of dollars by arguing it actually isn’t as problematic as some make it seem, because he isn’t using any of that wealth on or for himself.

Watch … EM says if he was spending upwards of a bil on himself with frivolous (and environmentally harmful) toys like a yacht or whatever — sure, the criticism would be warranted. But, he says that’s simply not what he uses his money for … pointing out he doesn’t even own a home at the moment.

That’s absolutely shocking, but even more surprising is where he says he sleeps at night — according to Elon, the dude bums it and couch surfs with his friends from all over the world.

He says he often stays in spare bedrooms of theirs rather than in any one house of his. This is a bit of a 180 from where he said he was living last year while discussing his Texas SpaceX headquarters … where he was proud to shows off his 375-sq.-foot 1 bed.

Based on what he’s saying here and now, Elon might’ve ditched that modest pad and opted for an even more stripped-down lifestyle … AKA, no property at all.

One other point … Elon argues that most his money, by and large, is going toward the greater good of mankind — evidenced in the products and tech his companies churn out. 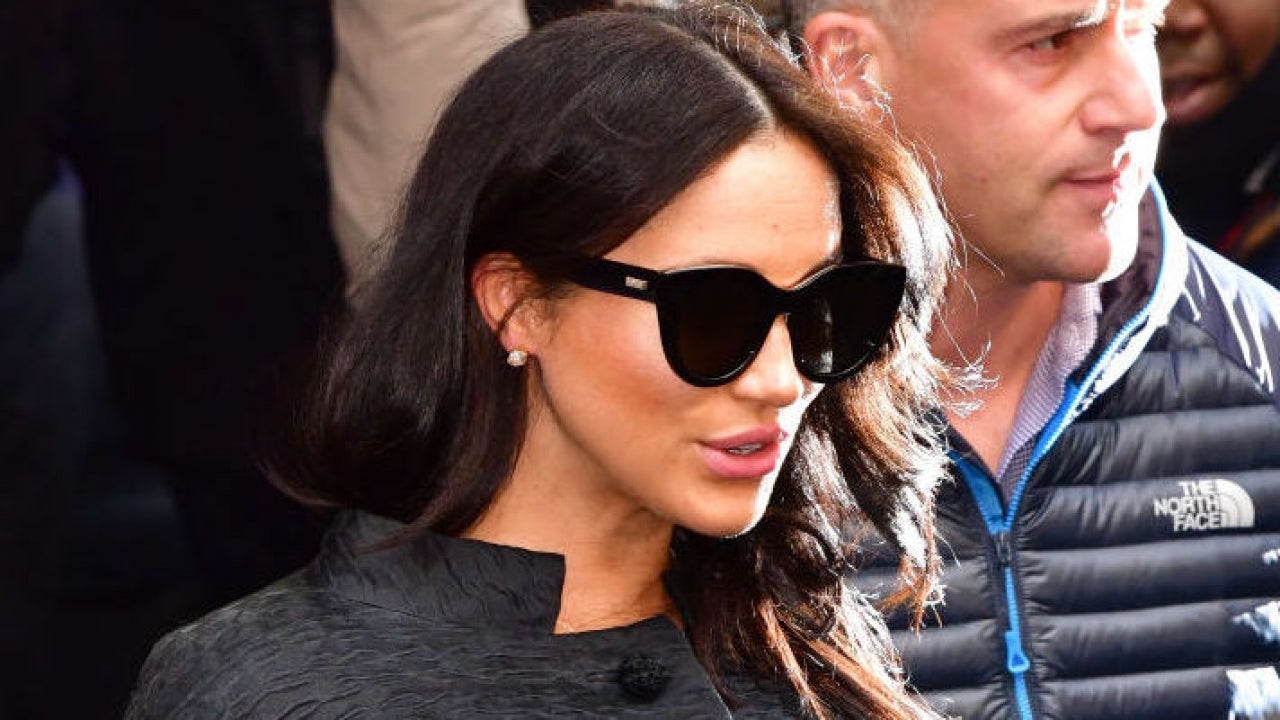 Meghan Markle's Chic Sunglasses Are Back In Stock at Amazon
- Advertisement -