What’s in a name? Kim Kardashian is sharing what she knows.

And when it comes to the difficulty of choosing a baby name, Kim empathizes with sister Kylie Jenner, who announced in March that her now two-month-old baby boy with Travis Scott is no longer named Wolf. The Kylie Cosmetics founder recently told Extra that the couple is “just not ready to share” a new name for their second child.

But in an April 15 interview on LIVE With Kelly and Ryan, Kim spilled that there is a front-runner name.

“There is one name, I think, lingering, but she really wants to make sure,” said the SKIMS founder of her little sis.  “It’s such a really big decision. Honestly, it’s the hardest thing ever in life, is to name a child.”

Kim, a mother of four, continued, “When I had my kids, I didn’t name them until they were born. You really want to see what they look like. When I would hear people do that, I would say, ‘How do you not be prepared for that? You have nine months to think about this.’ But no matter what, it’s just the hardest decision ever and I feel for them.” 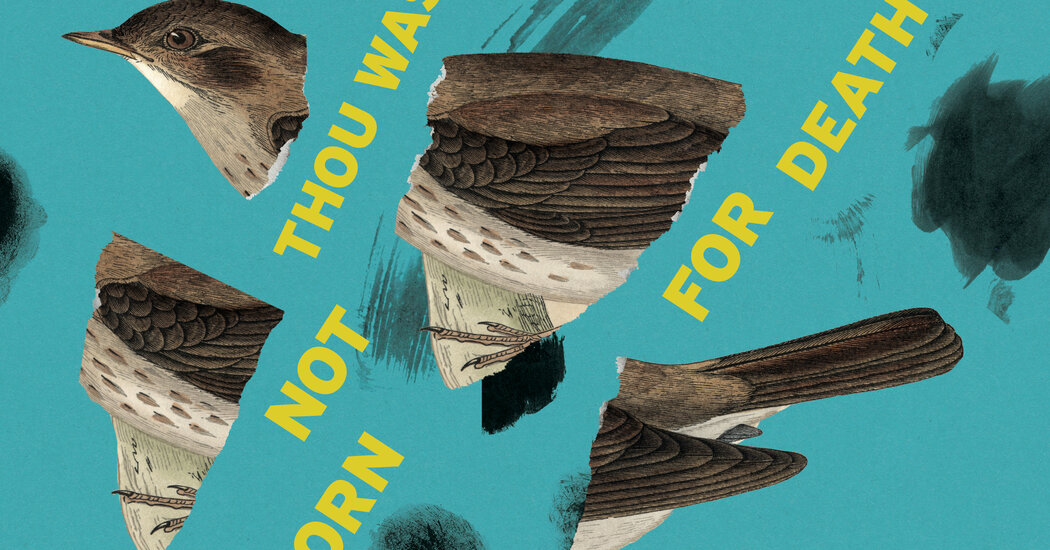