In June 2017, he confirmed that he’d welcomed his twin son and daughter, Mateo and Eva, 4. The mother of his older twins has not been identified, and it has been widely reported that the twins were welcomed via a surrogate. A month later, the athlete confirmed that his partner, Rodríguez, was pregnant. She gave birth to their first child together, daughter Alana, 3, in November 2017.

Their statement also comes just weeks after Rodríguez shared photos of the soccer star, along with their four children.

“Every day by your side is happy and special. We love you infinitely,” the model wrote alongside a March 19 Instagram post. “Thank you so much for being the best father in the world.” 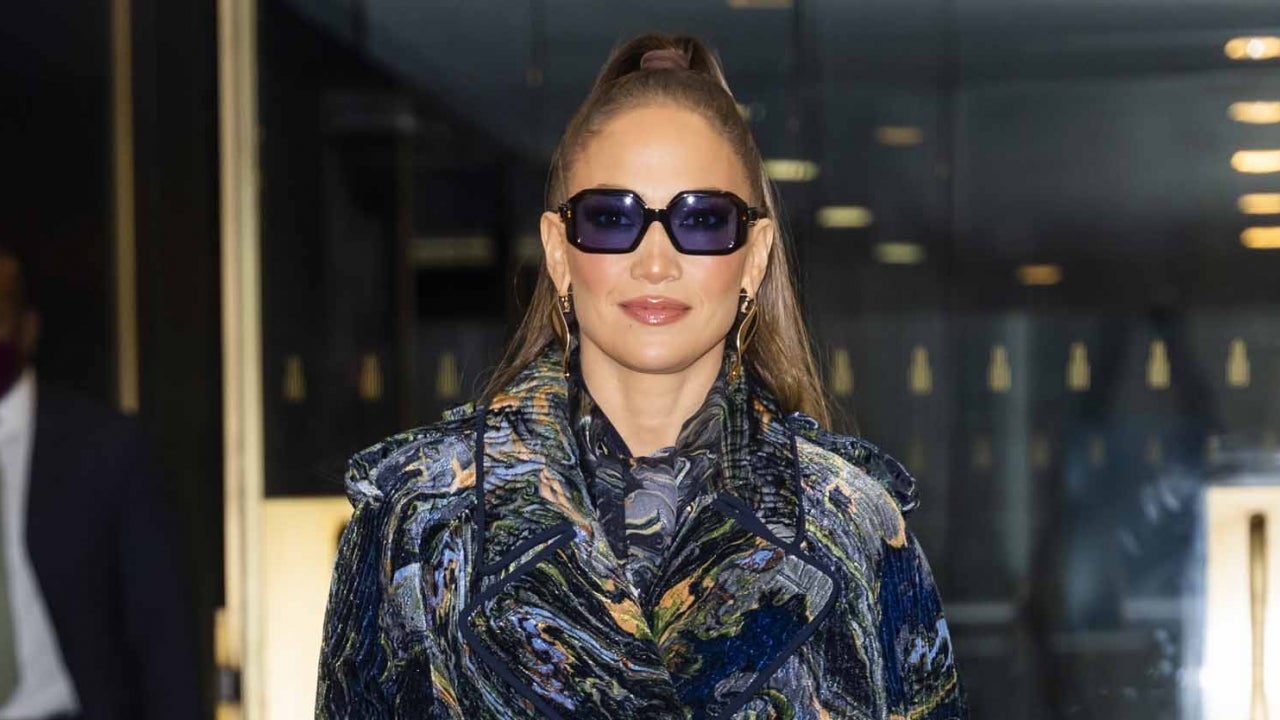