Pack your bags, pop culture fans! It’s time to head to the desert.

After a two-year hiatus, the Coachella Music and Arts Festival in Indio, Calif. is back with two weekends filled with nonstop music, parties, fashion and star sightings. Check out details about the 2022 event’s electrifying performances, and check back all weekend for updates:

Harry Styles headlined day one of Coachella 2022, performing his hits, a couple of new songs—”As It Was” and “Boyfriends”—and two surprise duets with Shania Twain.

Other stars who performed that day: Daniel Caesar—who brought out not-so-surprise guest Justin Bieber to perform their collaboration “Peaches,” and Anitta, who performed with her own unannounced artists—Snoop Dogg joined her to perform “Onda Diferente,” while she and Saweetie collaborated for a rendition of “Faking Love.” Tinashe was also a surprise performer, taking the stage during Tokimonsta‘s set to perform “I’m Every Woman.”

Headliner Billie Eilish took the stage and later brought out a special guest of her own—Damon Albarn. She ended her set by saying, “Thank you Coachella! I’m sorry I’m not Beyoncé. I love you, goodnight.”

Other performers included Megan Thee Stallion, who debuted a new song, the band Wallows—headed by 13 Reasons Why actor Dylan Minnette, who stopped the show momentarily to help a fan in distress, plus Arlo Parks, Caroline Polachek, Conan Gray and Vince Staples. 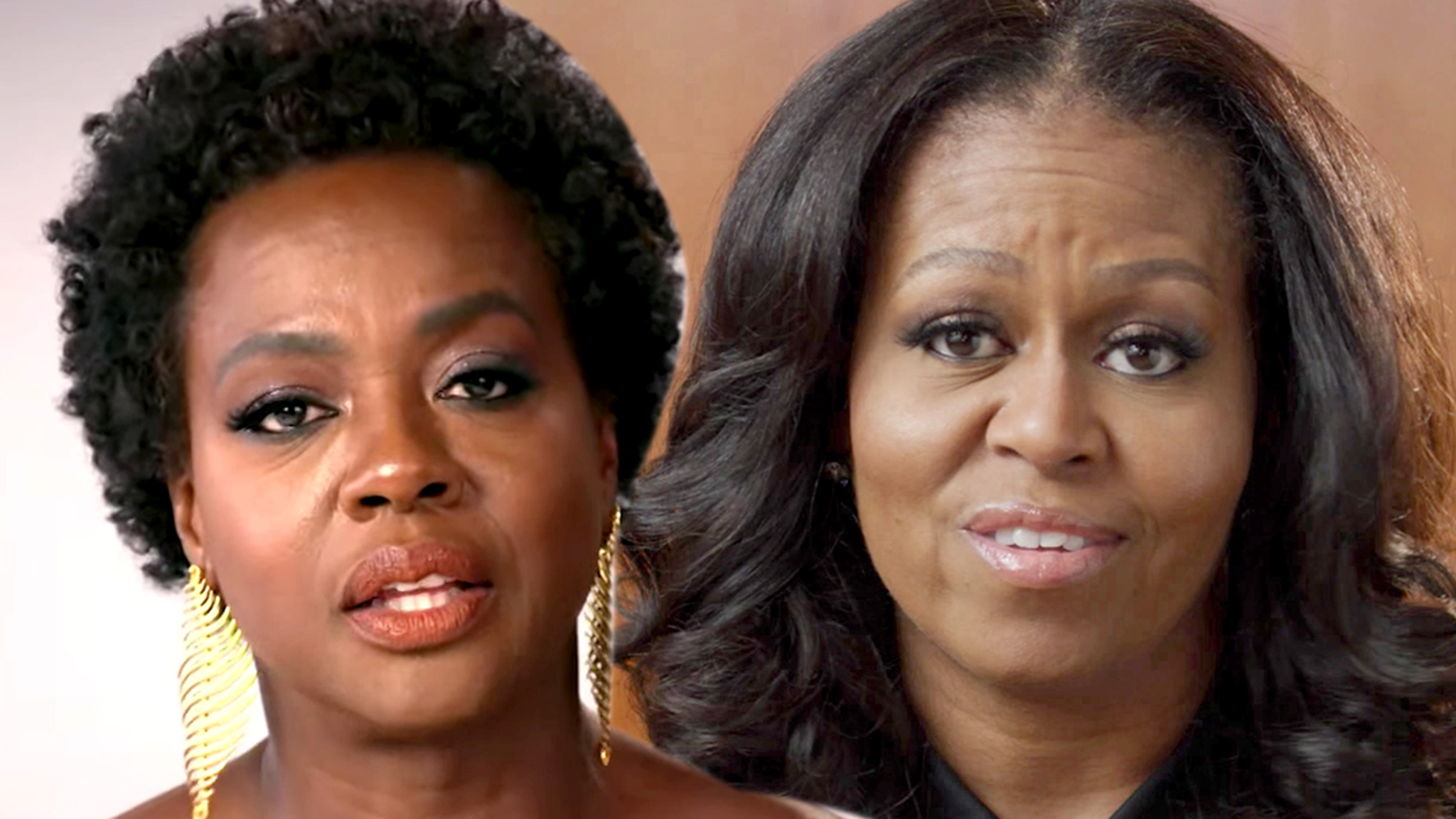