Billie Eilish‘s headlining performance at Coachella 2022 was one for the books.

The Grammy-winning artist performed at the music festival on April 16. And there was a little imposter syndrome going on.

“I should not be headlining this s–t!” Billie, 20, told the crowd, according to multiple reports. “But I’m so f–king grateful that I’m here and that you guys are all here. This is such a dream come true.”

During her set, Billie performed songs such as “when the party’s over,” “everything i wanted” and “Happier Than Ever.” She also brought out two surprise guests—she and Khalid performed their track “lovely” while Blur, Gorillaz and The Good, the Bad and the Queen frontman Damon Albarn appeared to perform with her “Getting Older” and a cover of the Gorillaz’ “Feel Good Inc.”

Billie ended her set by saying, “Thank you Coachella! I’m sorry I’m not Beyoncé. I love you, goodnight.”

Billie previously performed at Coachella in 2019, starting her When we All Fall Asleep Tour at the festival. This time around she headlined the second day, becoming the youngest headliner ever in the festival’s history. 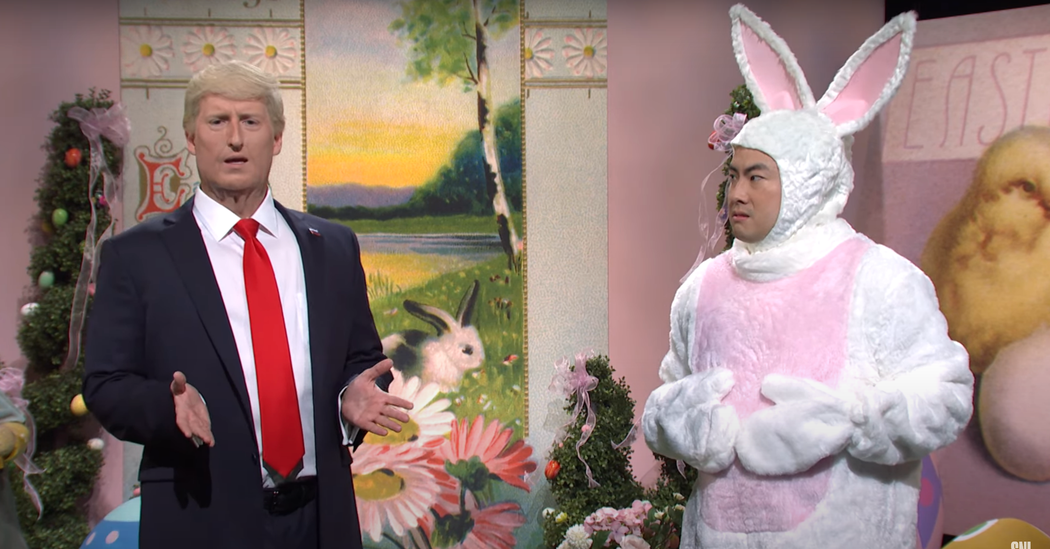