Christina Aguilera is having a moment on the red carpet.

The “Beautiful” singer graced the red carpet for the 2022 Latin Grammy Awards, blossoming in a purple gown with statement neckline. She paired her fierce ensemble with purple nails, lavender eyeshadow and her signature platinum blonde hair.

See every look at the Latin Grammys here.

Not only is Christina set to perform at the Nov. 17 event, but she is also nominated for seven categories including Album Of The Year. She comes in second to Bad Bunny, who’s leading the nominations list this year with 10 nods, including Album of the Year for Un Verano Sin Ti.

Christina has a long history with the Latin Grammys, as she was present for its inaugural show in 2000, where she performed her cover of “Contigo en la Distancia” and “Genio Atrapado”—the Spanish version of the iconic song “Genie in a Bottle.”

The following year, X-Tina took home her first and only Latin Grammy Award for Pop Vocal Album for her Mi Reflejo album. 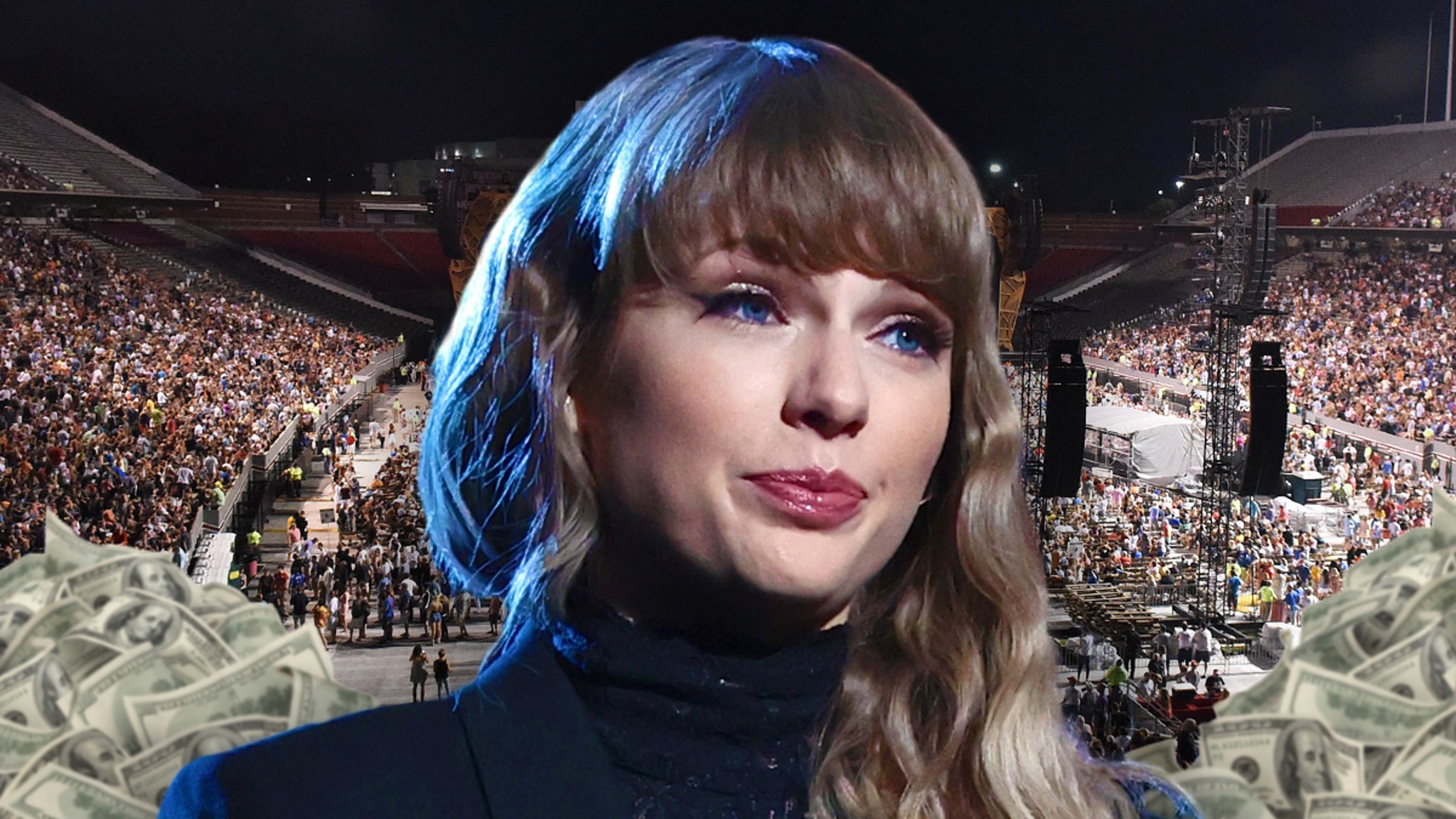 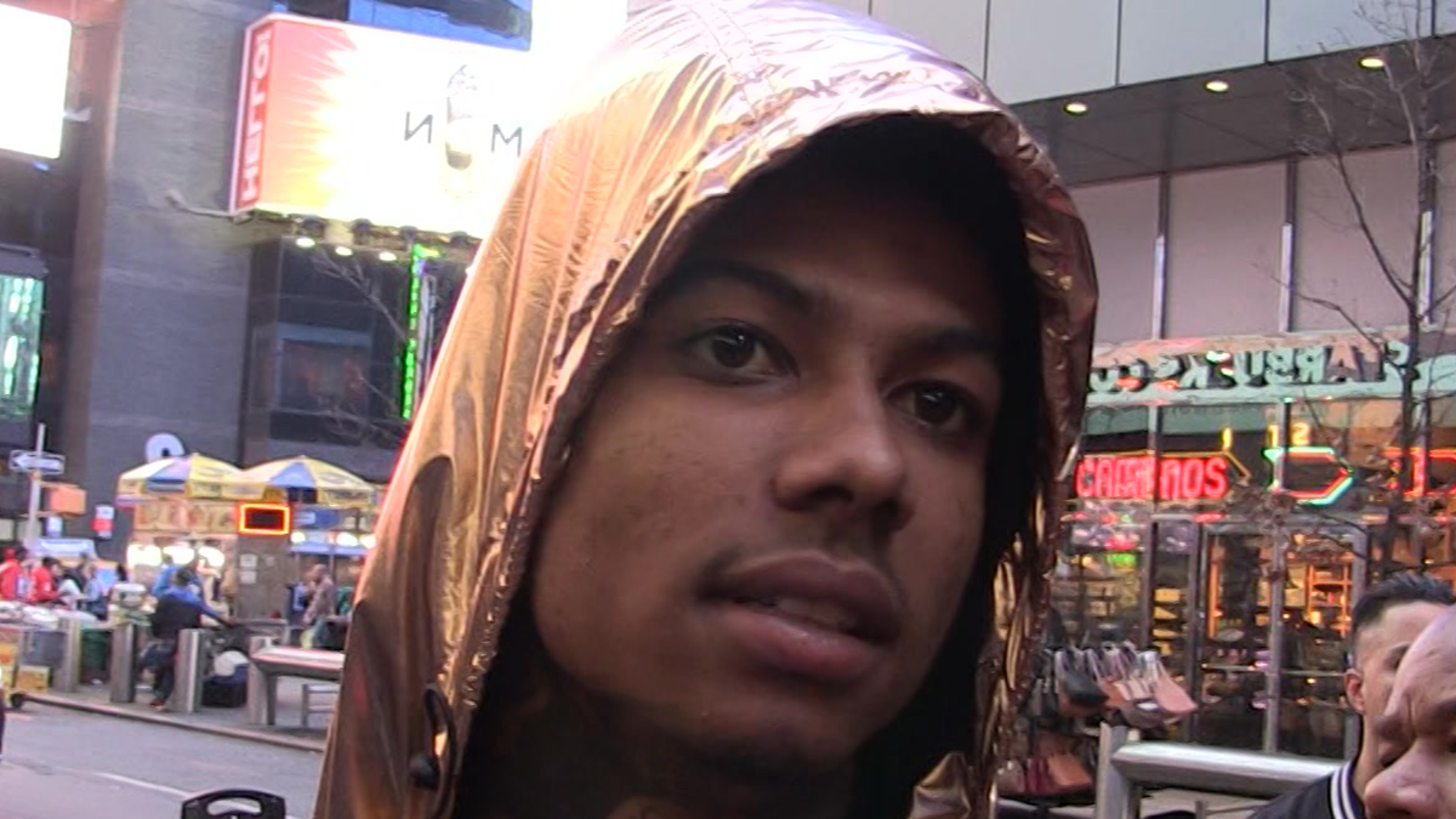