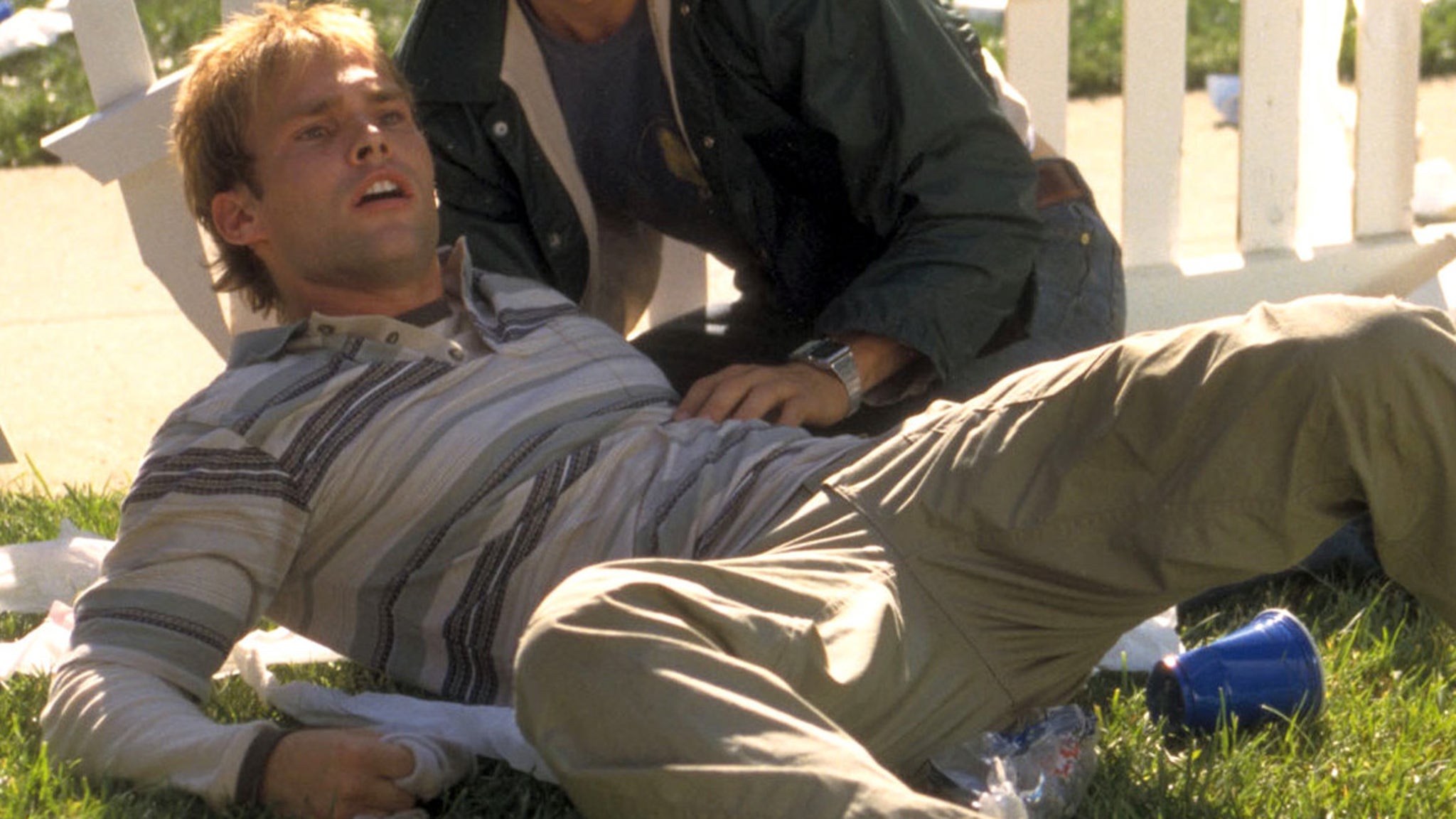 Minnesota-native Seann William Scott was only 23 years old when he landed the role of the 4/20 friendly Chester — one of two best friends who set off on an epic adventure to find their car after a wild night of partying — in the 2000 stoner masterpiece “Dude, Where’s My Car?”

Scott was cast alongside Ashton Kutcher as Chester’s pothead BFF, Jesse … and Jennifer Garner and Marla Sokoloff as the twins girlfriends, Wanda and Wilma.

And if your struggling from some smoke-induced memory loss … Seann William Scott is also known for his legendary character Steve Stifler in the ‘American Pie’ films.

Guess what he looks like now at 45 years old! 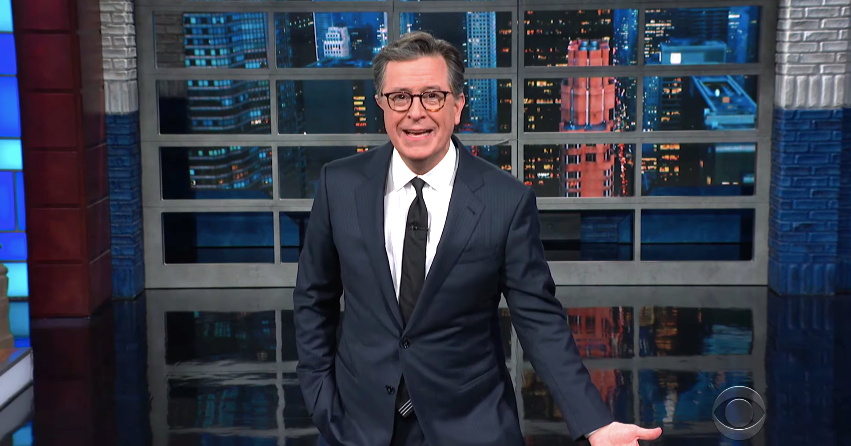