While fans weren’t kept in the dark for too long, speculation about the album and its meaning has still dominated the Internet, especially since it is set for release just three days before BTS’ ninth anniversary on June 13. Each year, BTS holds a Festa to celebrate their anniversary with fans.

The upcoming album’s title is a phrase that is often repeated throughout BTS history.

Not only does their name, Bangtan Sonyeondan (방탄소년단), roughly translate to ‘Bulletproof Boy Scouts,’ but, in 2013, the group released the single “We Are Bulletproof Pt. 2.” In 2020, they dropped a follow-up anthem, titled “We Are Bulletproof: The Eternal,” on their album Map of the Soul: 7.

“WE ARE BULLETPROOF is such a powerful statement, I feel like it’s an ode to the beautiful relationship between BTS and ARMY which eventually led them to who they are right now,” one fan tweeted. “But also a heads up for the people with negative vibes, that their time is up. BTS is coming.” 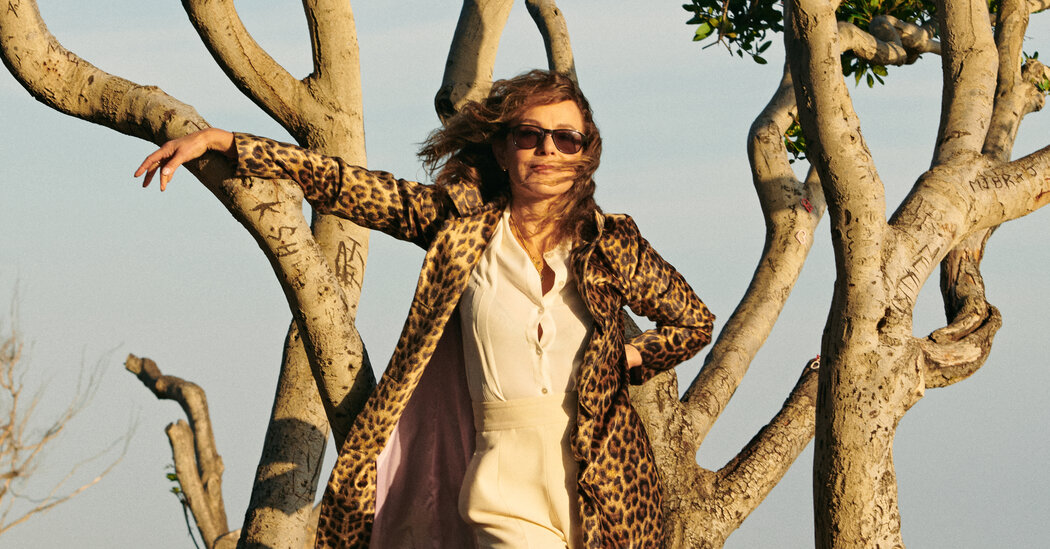 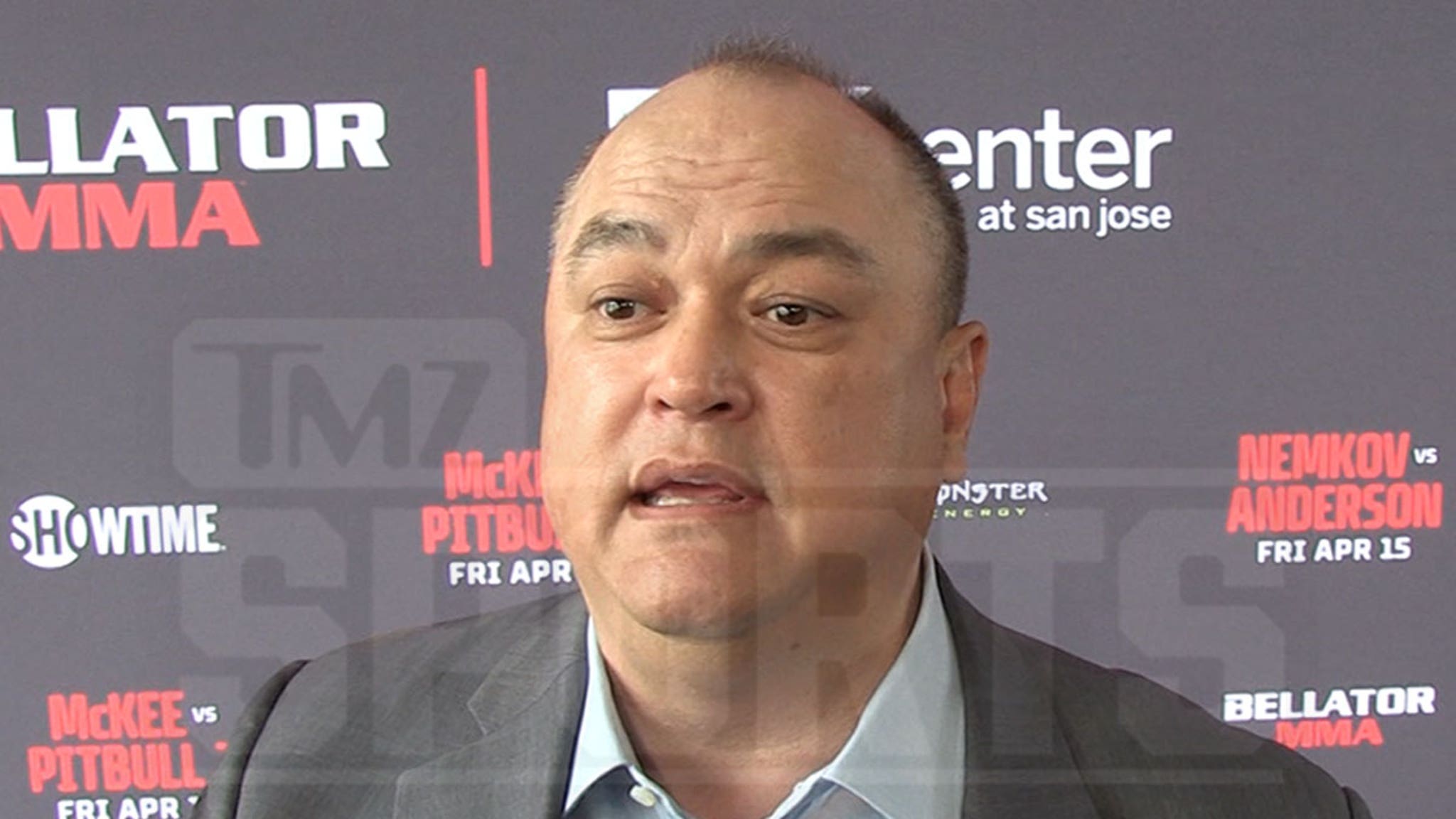