Anatomy of a Scandal may feel far removed from reality with its portrayal of an upper-class family embroiled in controversy, but at the core of the show is an issue that has far-reaching consequences: consent.

It’s one of those topics that you avoid discussing at a dinner party, along with religion and politics, for fear of causing conflict. However, stars Sienna Miller, Michelle Dockery, Rupert Friend and Naomi Scott are hoping that the series will ignite debates, because, as Sienna told E! News, it’s one of those things that “should be talked about.”

Sienna’s character, Sophie Whitehouse, understands the pertinence of these conversations better than perhaps anyone else in the series. As the wife of James Whitehouse (Friend), a British politician accused of rape by his mistress, Sophie questions, “How have I contributed to these men feeling like they can take what they want without any consequences?”

The show sees her grapple with the role she played in uplifting a potential predator, who is ultimately acquitted by a jury of his peers.

And though she shouldn’t be blamed, Sophie can’t help but feel responsible. “She goes on this really interesting journey of self-flagellation and self-discovery and she’s sort of learning the way the world has changed,” Sienna explained, adding that society has made some progress in terms of sexual empowerment: “It was different for girls my age when I was growing up than it is for girls currently.”

Is Shay Mitchell Ready to Get Engaged to Matte Babel? She Says… 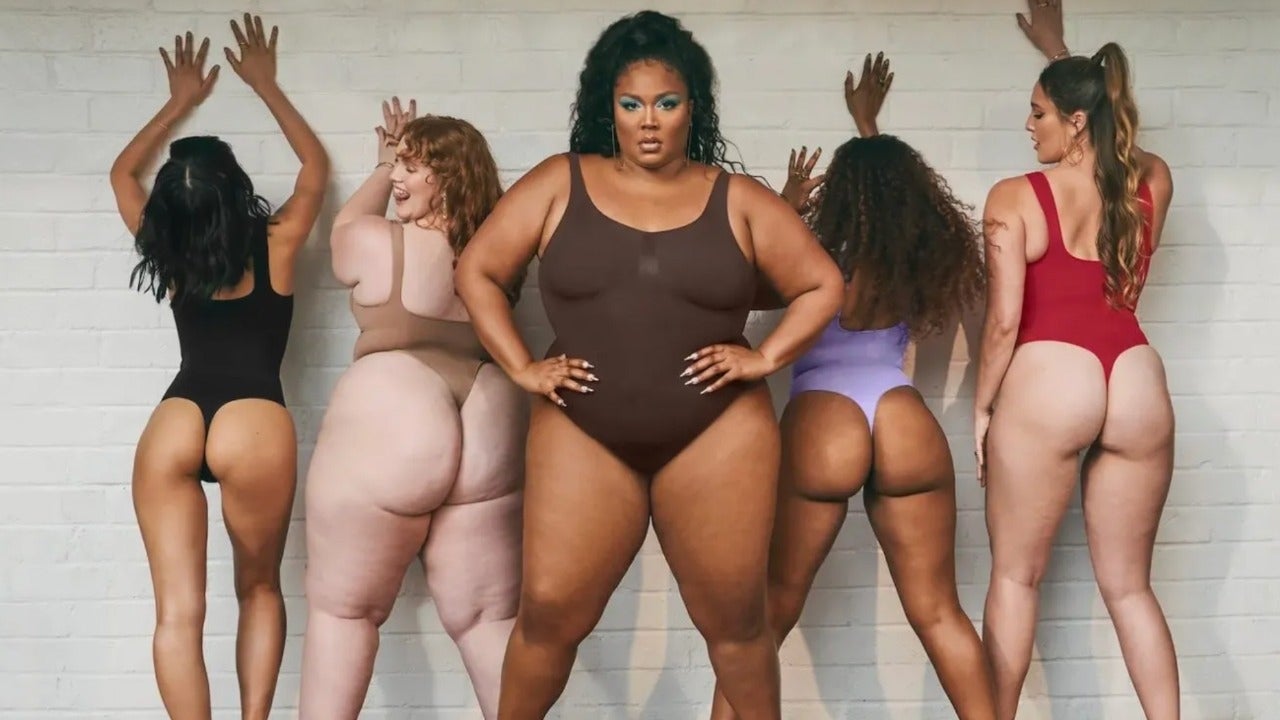