A person was shot and injured outside the North Carolina home of rapper DaBaby, police say.

The musician has not yet commented on the incident, which took place on the evening of April 13. Police officers responded to a report of a shooting at the property and when they arrived, they found one person suffering from a non-life threatening gunshot wound, the Troutman Police Department said in a statement on Facebook. An ambulance transported the person, who has not been identified, to a medical facility for treatment. No arrests were made and no other injuries were reported.

Police said the shooting happened on the property, outside the house itself, but did not specify the exact location, NBC affiliate WCNC Charlotte reported. Troutman Police Chief Josh Watson told the TV station that DaBaby and one other person were at the home at the time of the shooting but could not confirm if the rapper was directly involved. 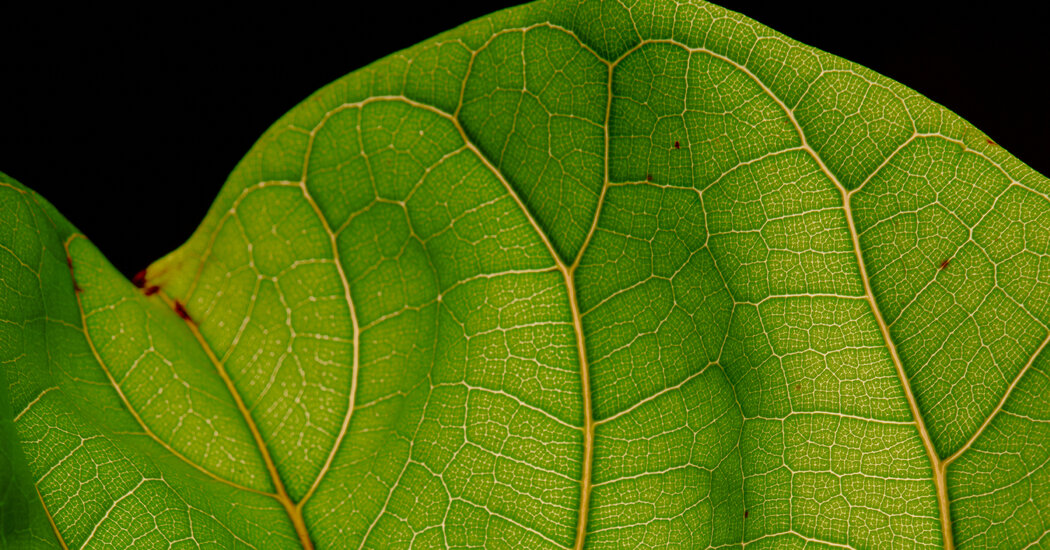