E!: You do a little bit of everything. What are you up to now?

RU: I’m in Los Angeles and I just returned from San Francisco. I was there for about a month and a half, directing an opera at San Francisco Conservatory of Music.

E! How did you get involved in that?

RU: About a year ago, I worked as a director and an actor in an operatic web series. I don’t sing opera, but I was acting in it. Since then, I’ve gotten pulled into this group of people that are all young, cool, hip, opera makers. I didn’t know anything about the world beforehand but now I’m totally in love with it.

E!: Okay, we’ve touched upon the past, the present. Now, in honor of the show, let’s talk about the future. What’s next for you?

RU: I’m about to be an associate director on another opera coming up soon and I have a short film that is going up to festivals. If a year and a half ago, you even told me that I was directing opera in San Francisco, I would have laughed. So who knows what’s coming next. I’m engaged. So that’s a wild new thing in the past year and a half or so. Adventures abound. 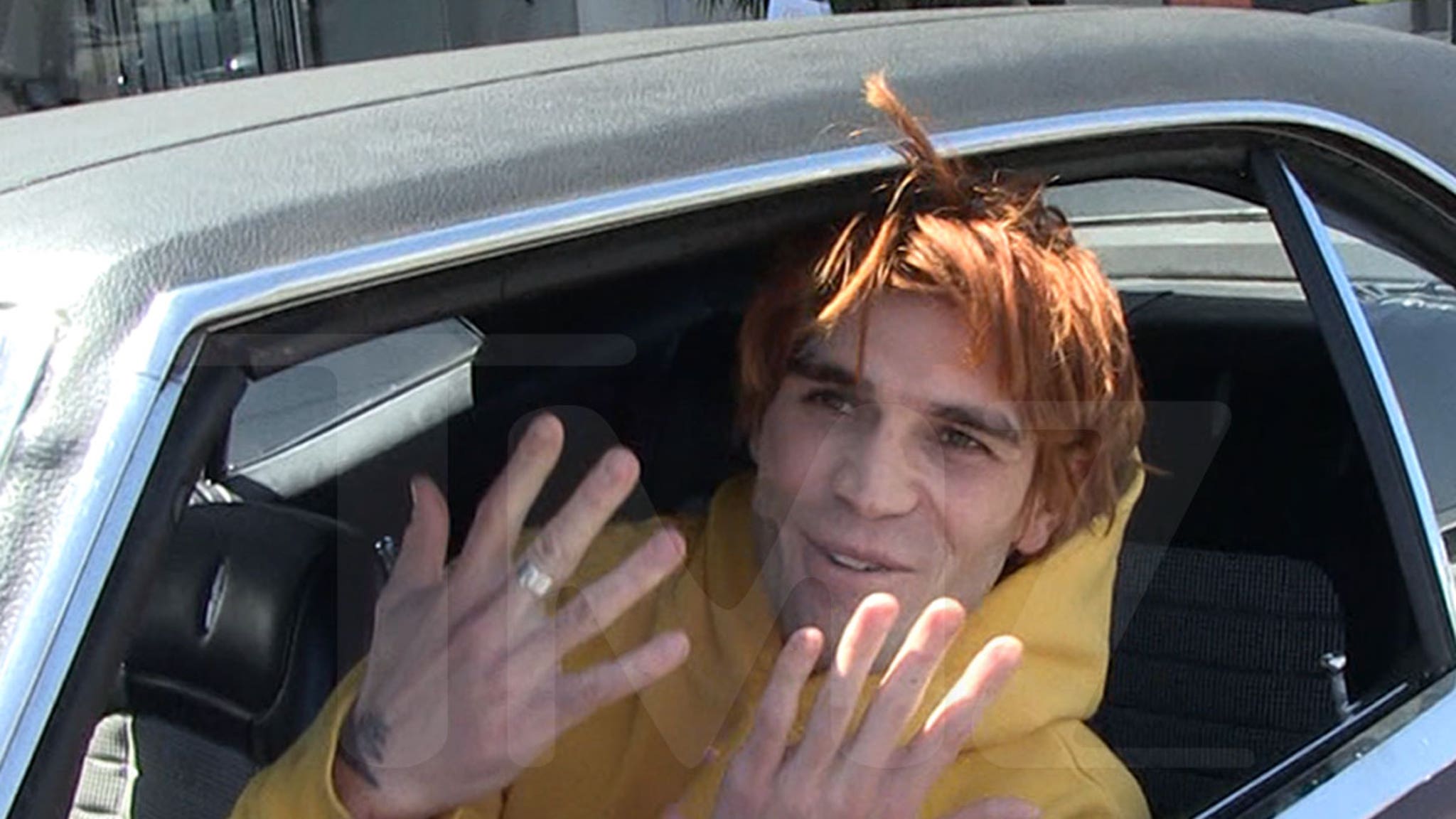 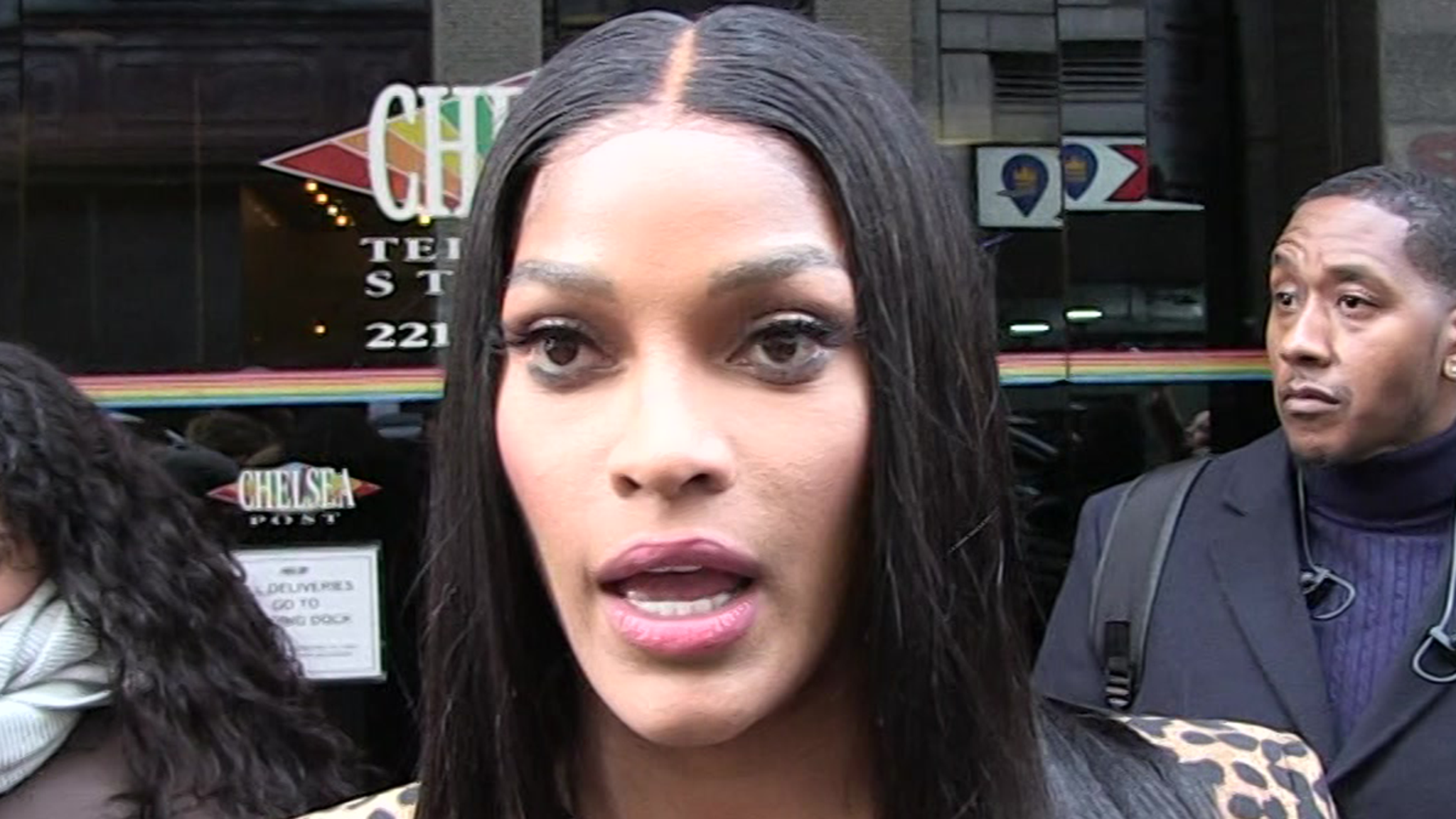