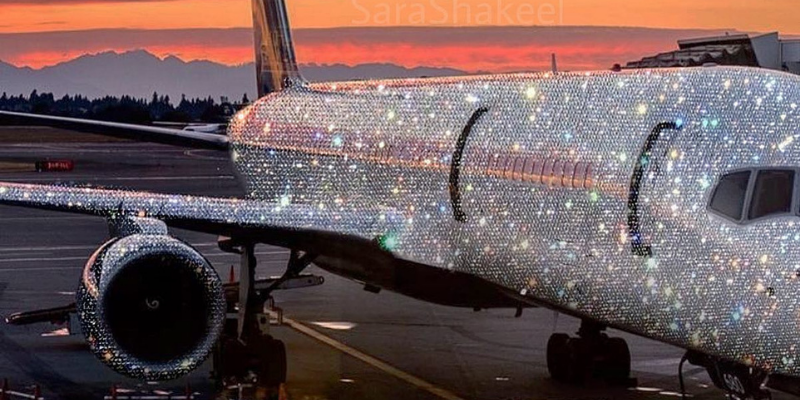 Two years after the travel industry was turned on its head, things are finally turning to a resemblance of the pre-pandemic era.

While long lists of health and safety protocols have been the norm for air travel over the last 24 months, some rules are beginning to be relaxed.

So much so, there are some airlines that no longer require you to wear a mask.

Whilst rules vary from flight to flight and country to country, here’s just a few of the airlines that are longer mandating masks.

In a statement issued by London’s Heathrow Airport, the onboard face-covering policies have been revamped and those travelling won’t be required to wear a mask in public transport facilities such as railway stations and airports. To welcome the move, Virgin Atlantic has removed the mandate of face coverings however, they are encouraging passengers to be respectful and put on a face covering when a passenger is asked. Depending on the destination you’re travelling to, the rules apply accordingly.

British Airways is no longer mandating masks. The airline has stated that it’s up to the discretion of the traveller on the decision to wear a mask or not.  However, it’s also been stated by British Airways: “You may be required to wear a mask on board or at an airport, depending on restrictions at your destination.”

Low-cost airline Easyjet has dropped the face mask rule but only on selected routes, making it mandatory for a small number of destinations. It’s no longer a legal requirement, however, wearing a mask is optional and everyone’s choice is respected. The cabin crew will need to follow the same rules that apply to passengers and wear masks where it’s legally required.

The temporary requirement to wear face masks onboard has officially been lifted by Scandinavian airline Norwegian for the first time since June 17, 2020, as per their latest release. All the local requirements for passengers’ final destinations must be checked before travelling to comply with the required standards.

Dutch airline KLM no longer requires passengers to wear masks. The airline announced on March 23, 2022, that they would be forgoing the mask mandate. Despite the announcement, the rules don’t apply to all routes worldwide, so make sure you check protocols before travelling.

British low-cost airline Jet2 announced on their website, it was no longer a legal requirement to wear a face mask at the airports or onboard during the flight. The budget carrier became one of the first major airlines that no longer mandates travellers to wear face masks on its flights to and from England and Northern Ireland. It was also the first major British airline to relax the rules on wearing masks.

On TUI, for flights to and from England or Northern Ireland, it’s not mandatory to wear a mask unless passengers are travelling to and from a country where it’s essential to follow the protocols. The airline is still recommending passengers to wear masks, but it isn’t mandatory.

Iceland Air announced face masks were no longer mandatory to be worn on-board some flights unless the authorities of your flight destination require you to wear them. As per the latest rules, it’s mandatory to wear a mask on board all the flights to and from Canada, the US, and Germany, except Frankfurt and for flights to Paris. Additionally, passengers who have a disability or a medical condition can be exempted from wearing it in a mandatory situation, however, a valid doctor’s certificate will be required during check-in and boarding. 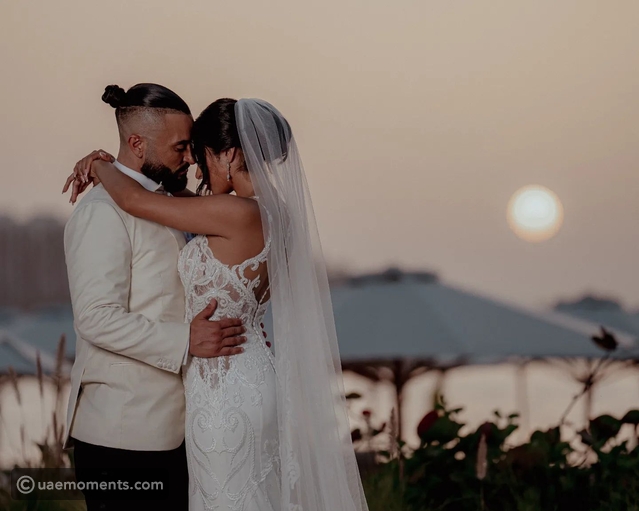 An Inside Look At Kris Fades Wedding in Dubai
Next Article 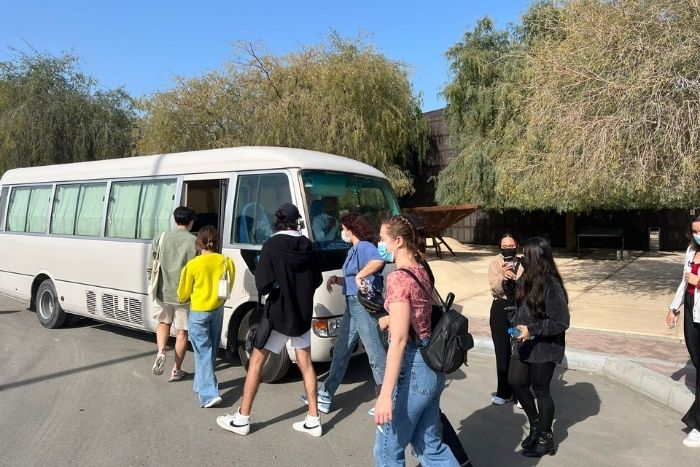