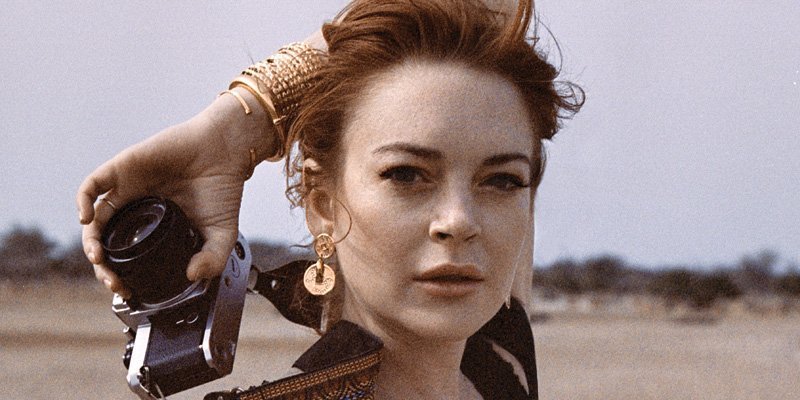 Lindsay Lohan has opened up about how her move to Dubai almost a decade ago had a big positive impact on her life.

Appearing in a YouTube video with Vogue US, Lohan discussed her move to the emirate, revealing it instilled a “sense of calm” in her.

After nearly two decades in the spotlight in Hollywood, the actress and singer packed her bags and relocated to the UAE in 2014.

“It just really happened, how I moved to Dubai. I got there, and I felt a certain sense of calm,” the 35-year-old said.

The former child star explained her move to the emirate ensured she was able to differentiate her private life from her work life, partly due to the lack of paparazzi.

“I think it’s because paparazzi is illegal there,” Lohan said. “I really found that I had a private life, and I could just take time for myself.

“I decided to stay there because I really learned to appreciate what it is to go, do my work, and then leave and live a normal life.”

The actress went on to explain that Dubai really helped her slow down and helped her put herself first.

“It took me moving there [to Dubai] to really appreciate the time that I take for myself, instead of just going, going, going and learning to say ‘no’,” she said.

“And really putting myself first, and choosing the things that I want to do, wisely, for me first.”

Lohan, who is a former Emirates Woman cover star, also previously opened up about her move to the UAE with us.

“Moving here was a fresh start,” she told EW. “You hear more about real current events rather than celebrity gossip, which I really appreciate.”

Having been in the emirate for eight years now, the actress is preparing for the next chapter in her personal life.

Towards the end of last year, Lohan announced her engagement to her boyfriend of two years Bader Shammas.

To announce the news, Lohan shared a series of sweet photos on Instagram with her new fiance.

Lohan, who has been in the spotlight since she was 11, has been very private about her relationship and not much is known about her fiance except he is also based in Dubai working as a financier. 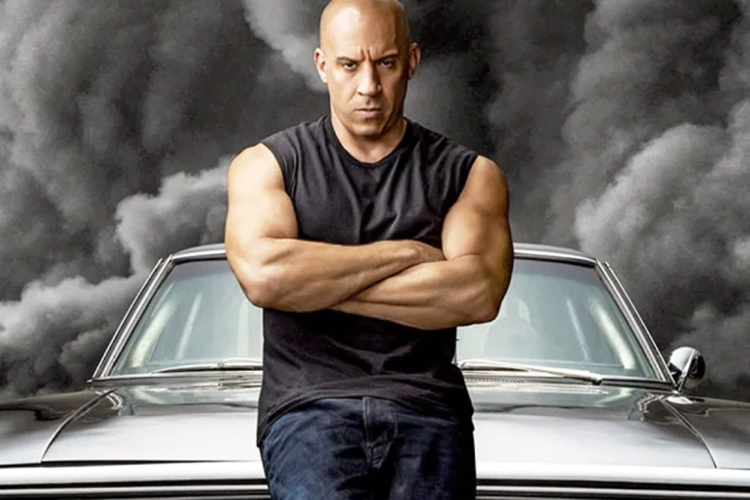 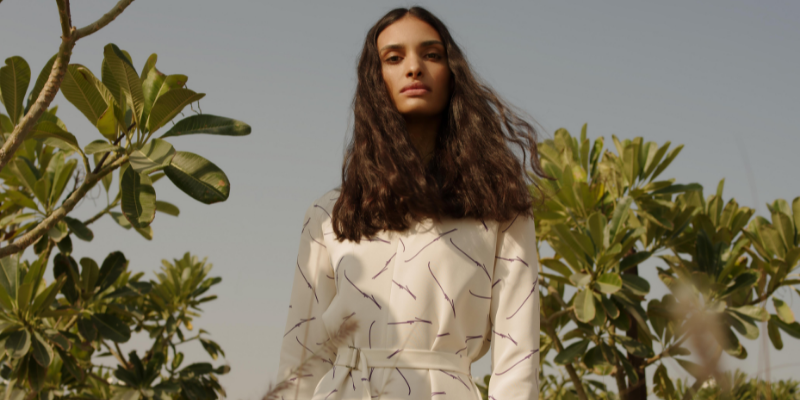 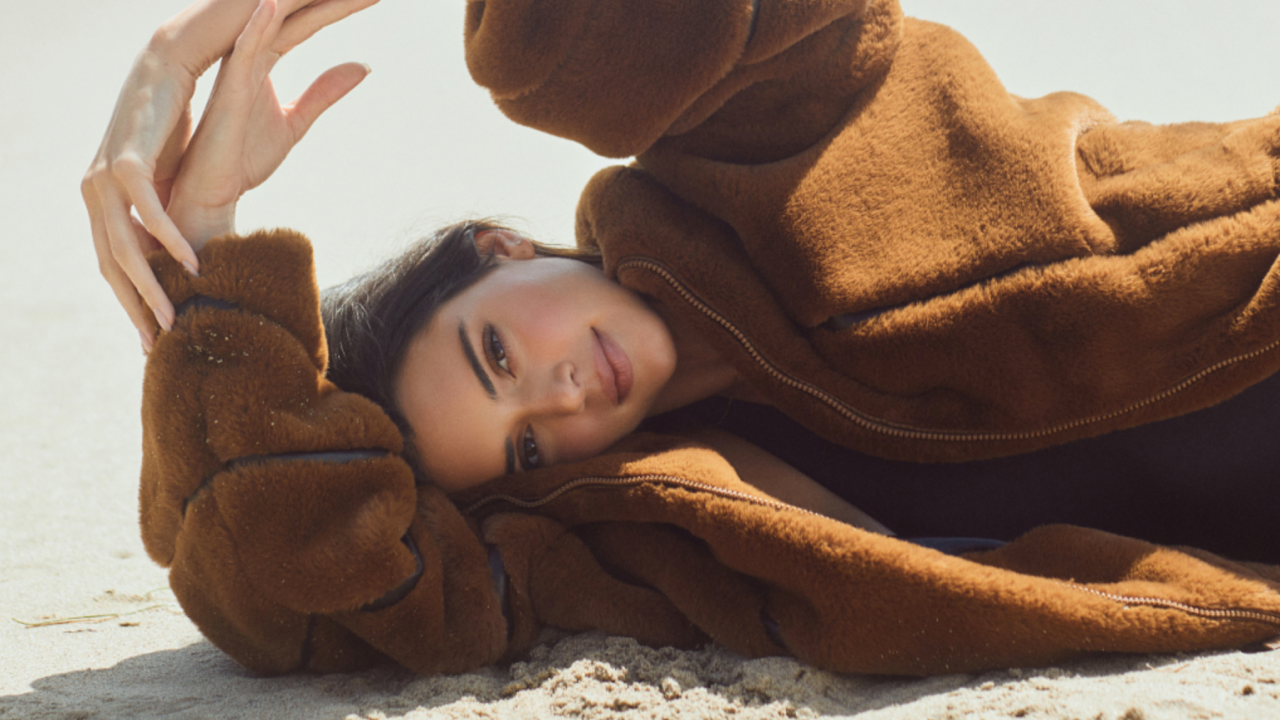 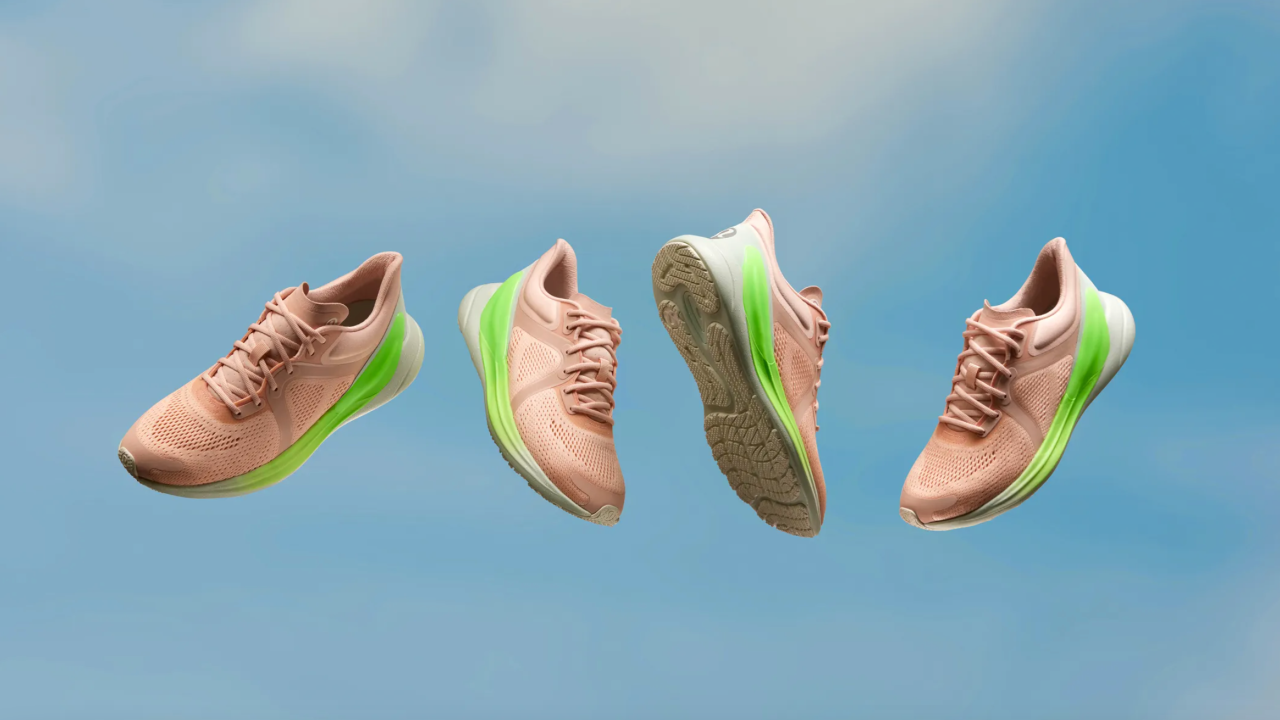