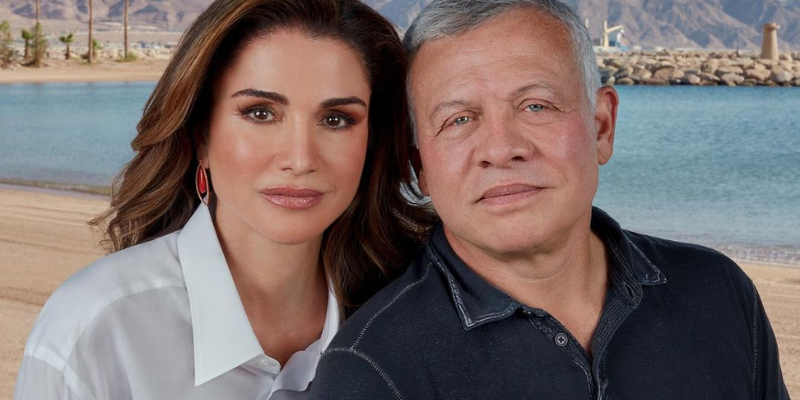 The Royal Hashemite Court has announced King Abdullah II of Jordan is to undergo surgery “urgently”.

In an official statement released on rhc.jo, it was revealed His Majesty has been flown to Germany in order to treat a “thoracic herniated disc”.

The monarch has travelled to Germany as, upon the professional advice of physicians in Jordan, he will undergo surgery at a “specialised hospital in Frankfurt”.

The reason for the needed medical treatment is due to the pressure put on his back during his years serving in the Jordanian Special Forces.

“His Majesty had previously been experiencing intermittent pain in the spinal cord after years of parachuting while serving in the Special Forces, but the pressure on the nerve due to the herniation has increased lately, which calls for undergoing surgery urgently, according to medical advice,” the statement said.

“The surgery will be followed by rest for around a week, before His Majesty returns to Jordan.”

A couple of days prior to the announcement King Abdullah would be travelling to Germany for surgery, he attended Friday prayer with his son, Crown Prince Hussein, during Ramadan at the Royal Guards Mosque in Aqaba. 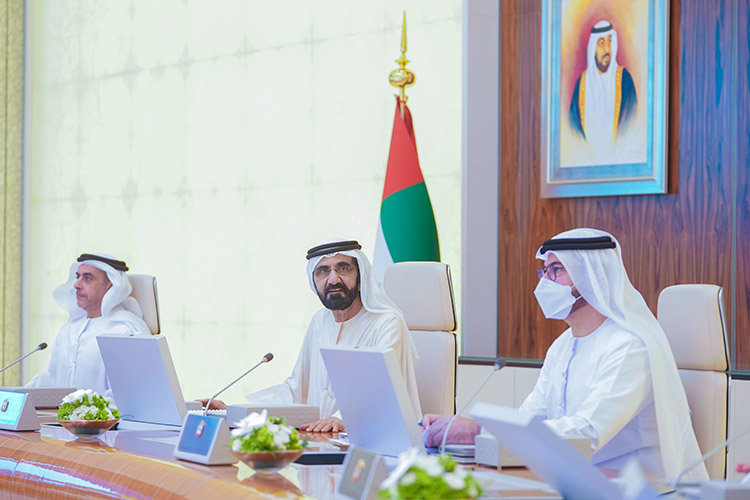 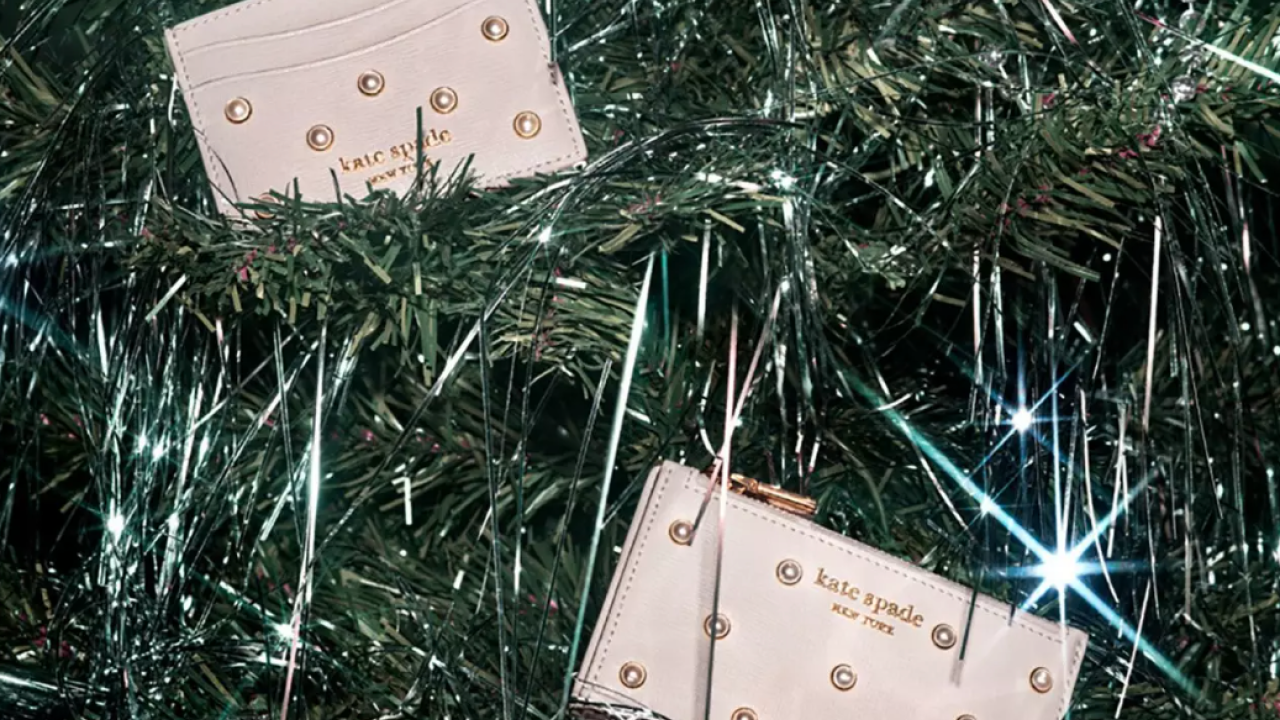 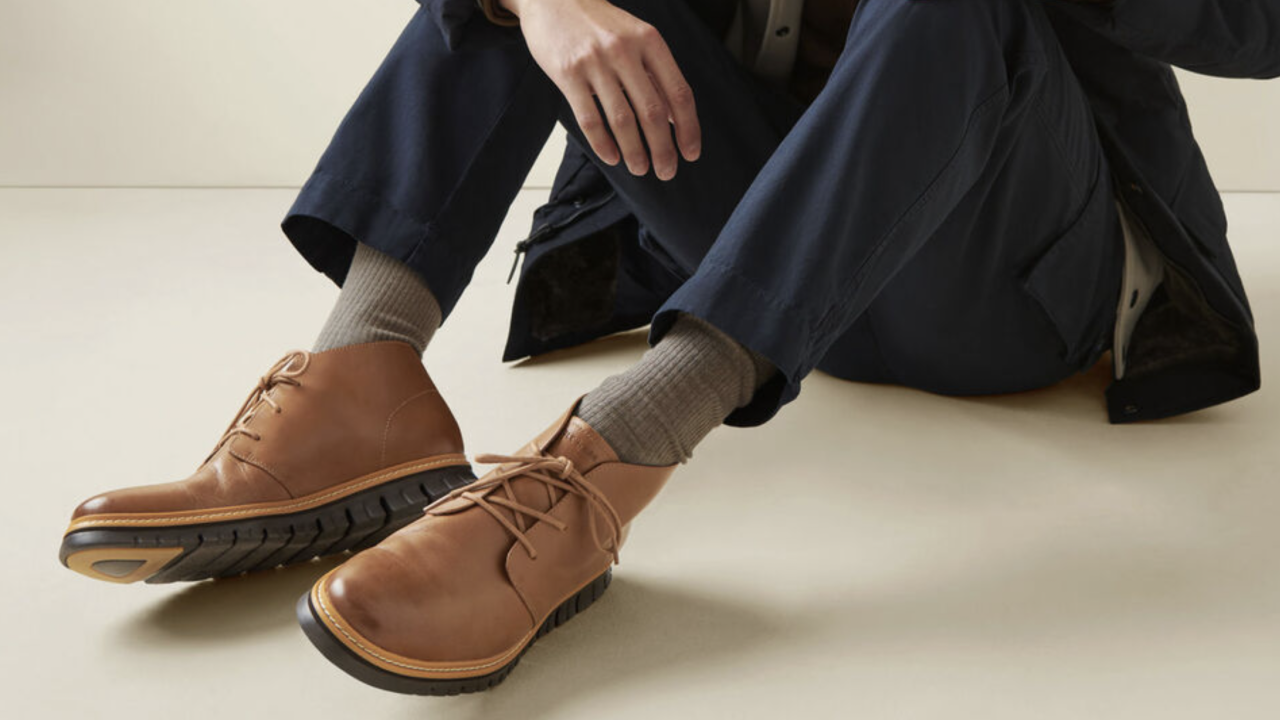 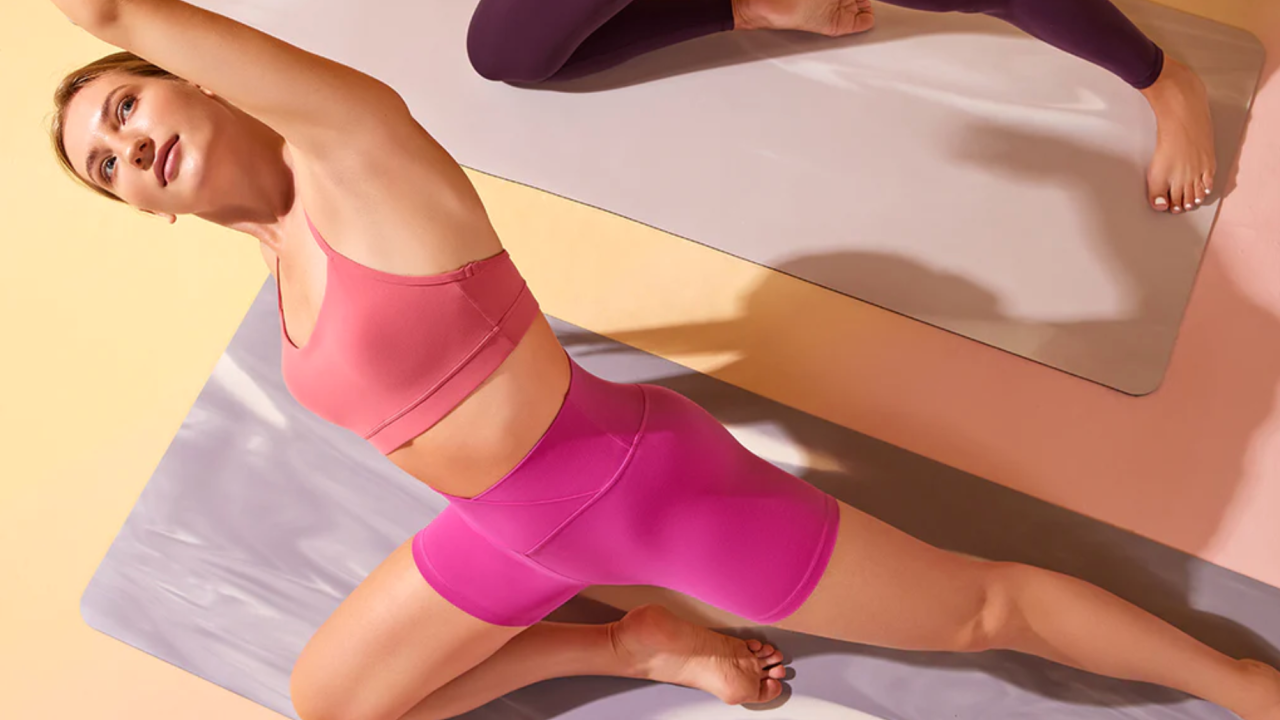