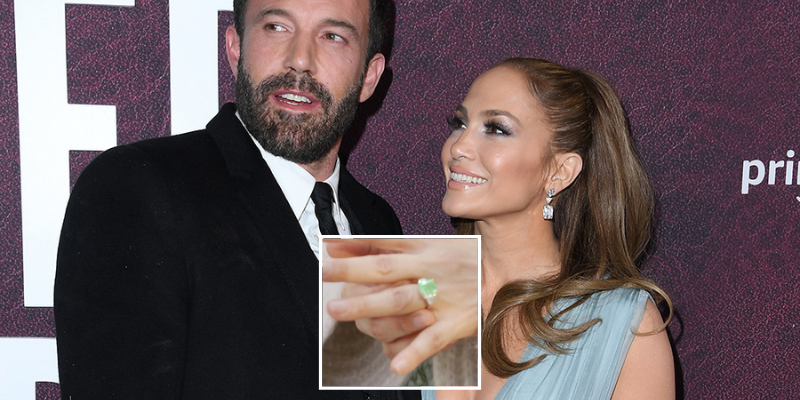 Nearly two decades after they were due to wed the first time, Jennifer Lopez and Ben Affleck are engaged once again!

The singer herself confirmed the news via her fan newsletter in a short video which showed a tearful admiring a gorgeous green diamond ring on her engagement ring finger. In the clip, she also whispers, “You’re perfect.”

Just hours prior to the newsletter being sent out, JLo teased an “exciting announcement” on her Twitter page.

The engagement comes a year after the pair began dating in April last year and nearly 20 years after the pair were set to wed for the first time in the early 2000s.

OMG! I finally got the #onthejlo email! I am so FREAKING HAPPY for you @JLo !! So happy for Ben, you and your families! True LOVE & real LOVE does exist and you both found it in each other!! Thank you for sharing this very personal video with us all! LOVE YOU @BenAffleck @JLo pic.twitter.com/1xxBIC6qQp

JLo and Affleck, dubbed ‘Bennifer’ at the time, first began dating in July 2002  after meeting on the set of Gigli in 2001. The couple’s relationship was heavily publicised and a somewhat media storm at the time.

The pair became engaged for the first time in November 2002. Affleck proposed with a pink diamond ring reportedly worth an eye-watering $2.5 million.

Bennifer were set to marry on September 14, 2003, but was postponed due to what was cited at the time as “excessive media attention” surrounding the nuptials. Four months later in January 2004, they announced they had split.

Affleck went on to marry actress Jennifer Garner in 2005, but split up in 2018. The pair have three children together.

Meanwhile, Jlo went on to marry Marc Anthony in 2004, with whom she has two children. The pair divorced in 2014 after 10 years of marriage. Most recently, JLo was engaged to former professional baseball player Alex Rodriguez. They began dating in 2017 and became engaged in 2019. However, the couple announced their split in April of this year.

And now, two decades on, Bennifer is having their second moment.

Images: Getty, On the JLo

15 Wardrobe Must-Haves to Shop from the Reformation Winter Sale 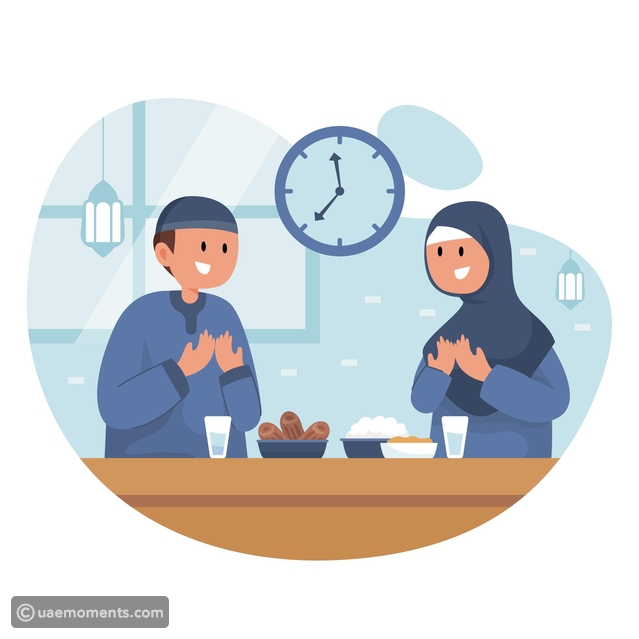 How Many Hours Muslims around the world fast during Ramadan 2022?
Next Article 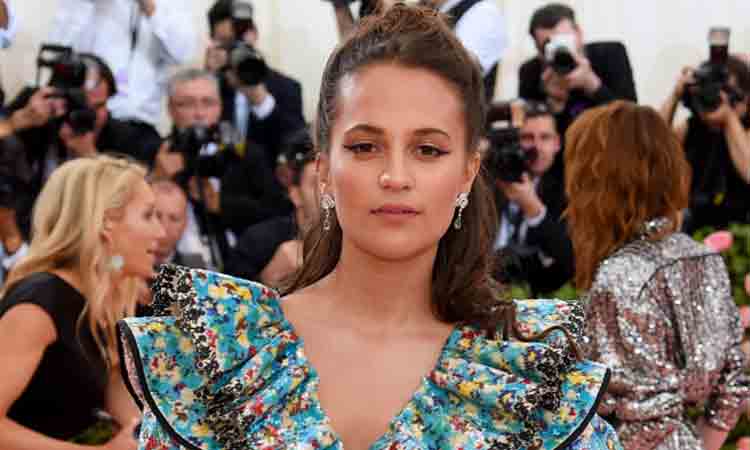 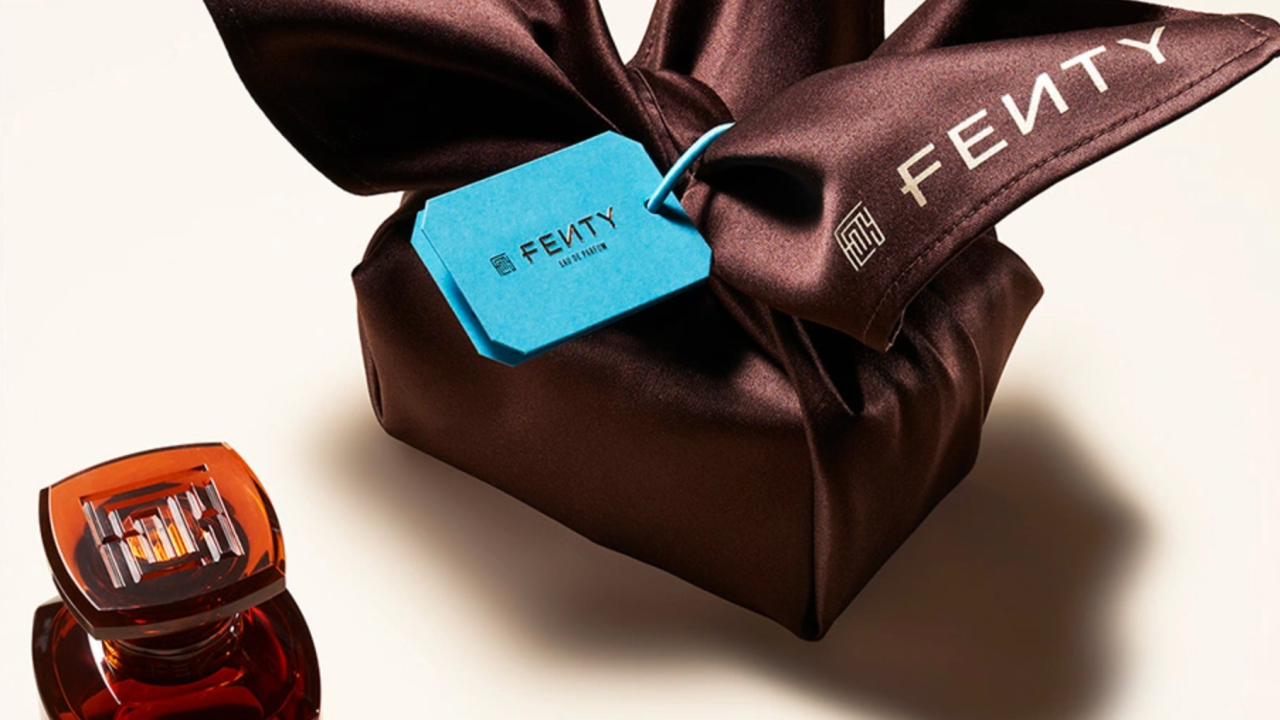 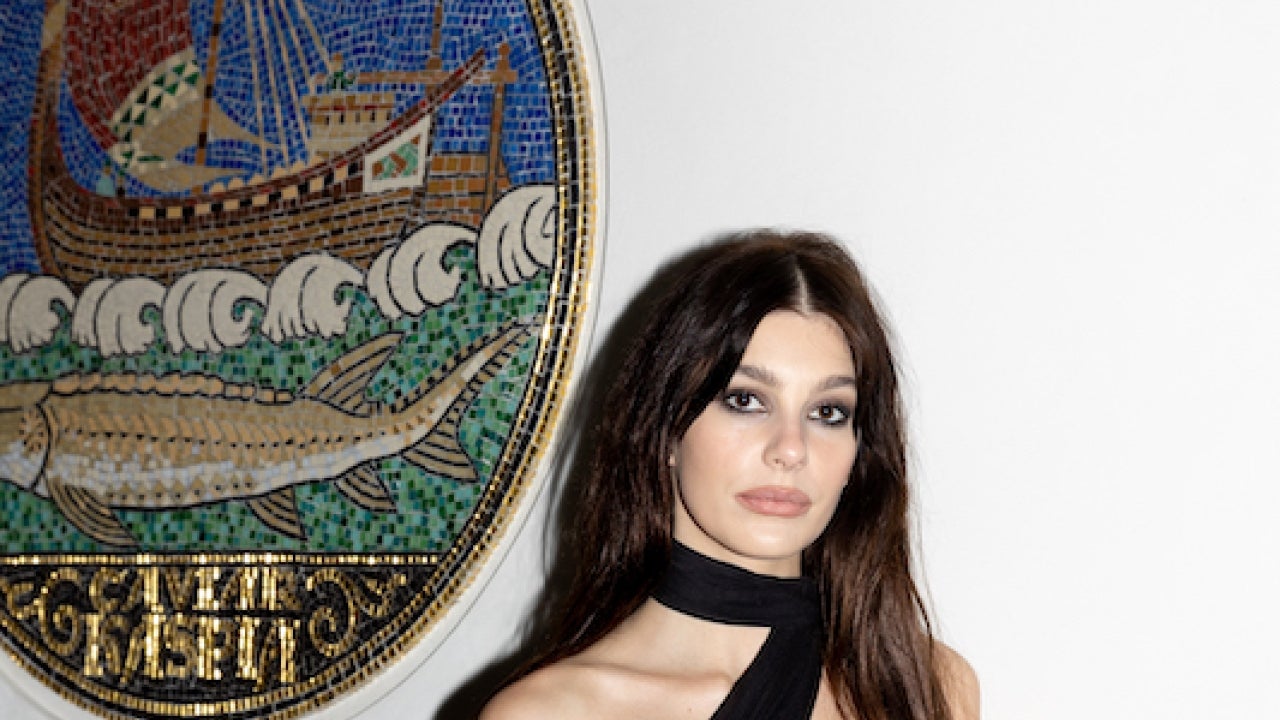 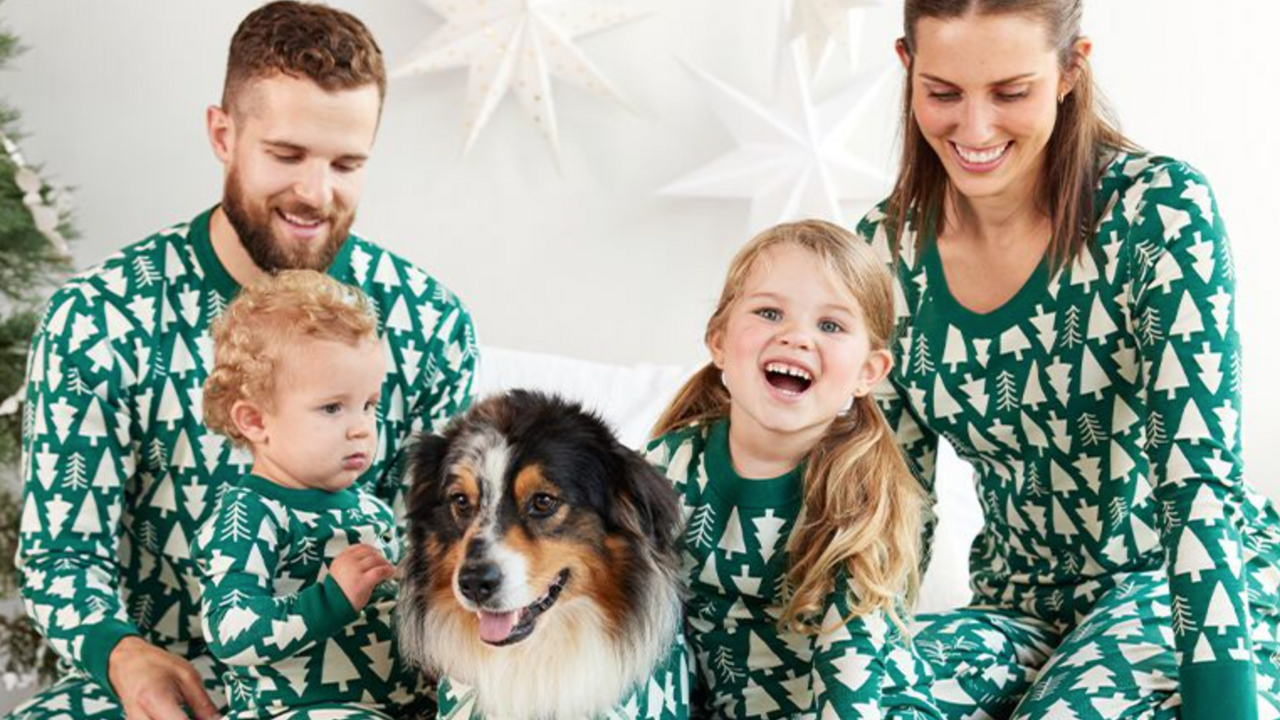 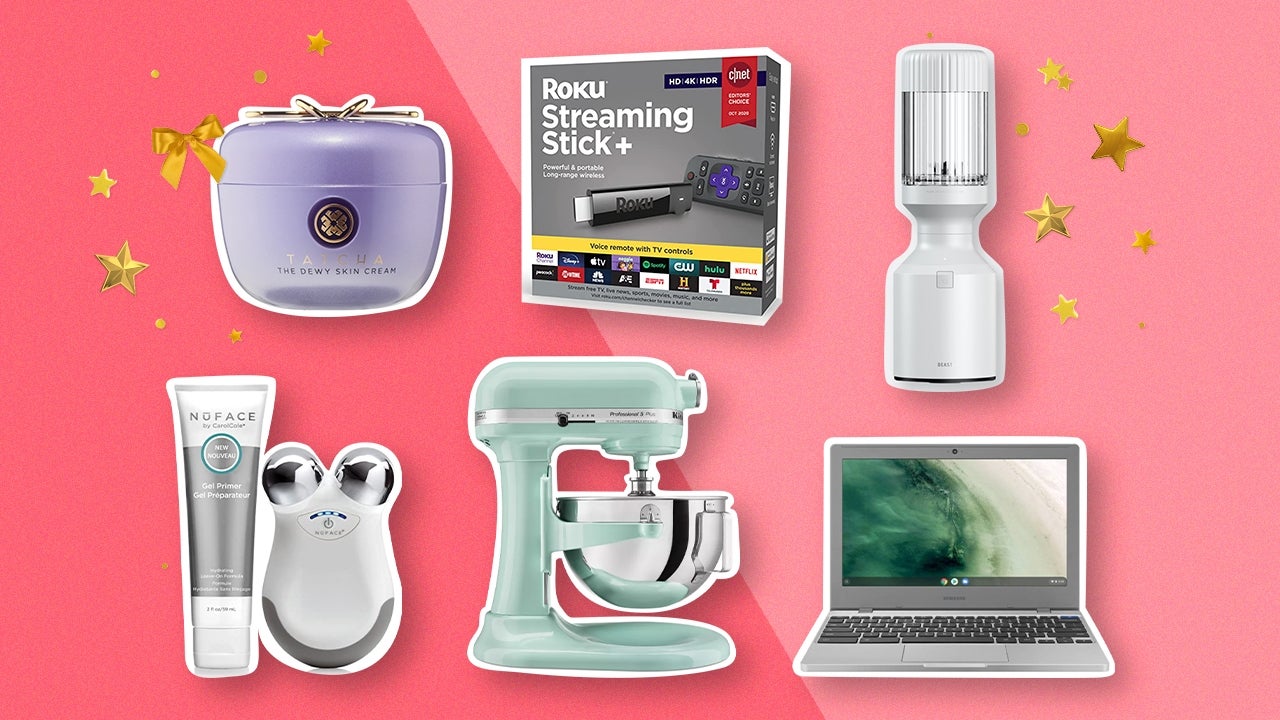