A statement piece. Travis Barker wore a wedding ring to the 2022 Grammy Awards — just hours before he exchanged vows with Kourtney Kardashian in a Las Vegas chapel.

The Blink-182 musician, 46, wore Tiffany & Co. jewelry while packing on the PDA with Kardashian, 42, on the red carpet before heading into the MGM Grand Garden Arena in Las Vegas on Sunday, April 3. While onlookers may have been distracted by the stars swapping spit, eagle-eyed fashionistas spotted a wedding band on Barker — but not where anyone would’ve expected.

Barker wore Tiffany HardWear graduated link necklaces, Tiffany HardWear link bracelets, rings from the Tiffany T collection and a Tiffany diamond ring. The latter is a Tiffany Diamond Wedding Band in platinum, which he wore on on his left hand. However, he wore it on his index finger rather than the ring finger. The piece is 3.9 mm wide and retails for $9,900. The rocker wore the band paired with the Tiffany T True wide ring in 18k white gold.

It isn’t clear if the Barker Wellness Co. founder was wearing the Tiffany accessories just for the show or if he kept the jewelry. The pieces might hold sentimental value of the memorable evening.

After he performed at the Grammys in a surprise set with H.E.R. and Lenny Kravitz, the musician and the Keeping Up With the Kardashians alum went to One Love Chapel for a small ceremony. Chapel owner Marty Frierson exclusively told Us Weekly that the early morning Monday, April 4, celebration “was very, very romantic.”

They picked the chapel’s One Love Affair package, which involves a 30 to 40 minute ceremony, and they paid extra to have an Elvis Presley impersonator oversee the affair. “The vibe was just love,” Frierson said. “They came in, went right to the chapel and did their ceremony.”

According to the chapel’s website, the package includes the ceremony, use of a silk rose bouquet and boutonniere, 20 photographs, a video and a toast. Frierson noted that the pair did not make use of the chapel’s photography services. “They were filming everything,” he told Us. “I was not allowed to take pictures or videos.”

According to the Clark County Clerk’s Office, no marriage license was on record for the couple as of 8 a.m. local time on Tuesday, April 5.

Kardashian, meanwhile, wore a black Et Ochs jumpsuit with a plunging neckline and side cutouts. She wore her engagement ring over her sheer arm-length gloves. The bling is worth an estimated $1 million and around 15 carats.

The duo got engaged in October 2021. Us first confirmed that the pair were dating in January 2021. 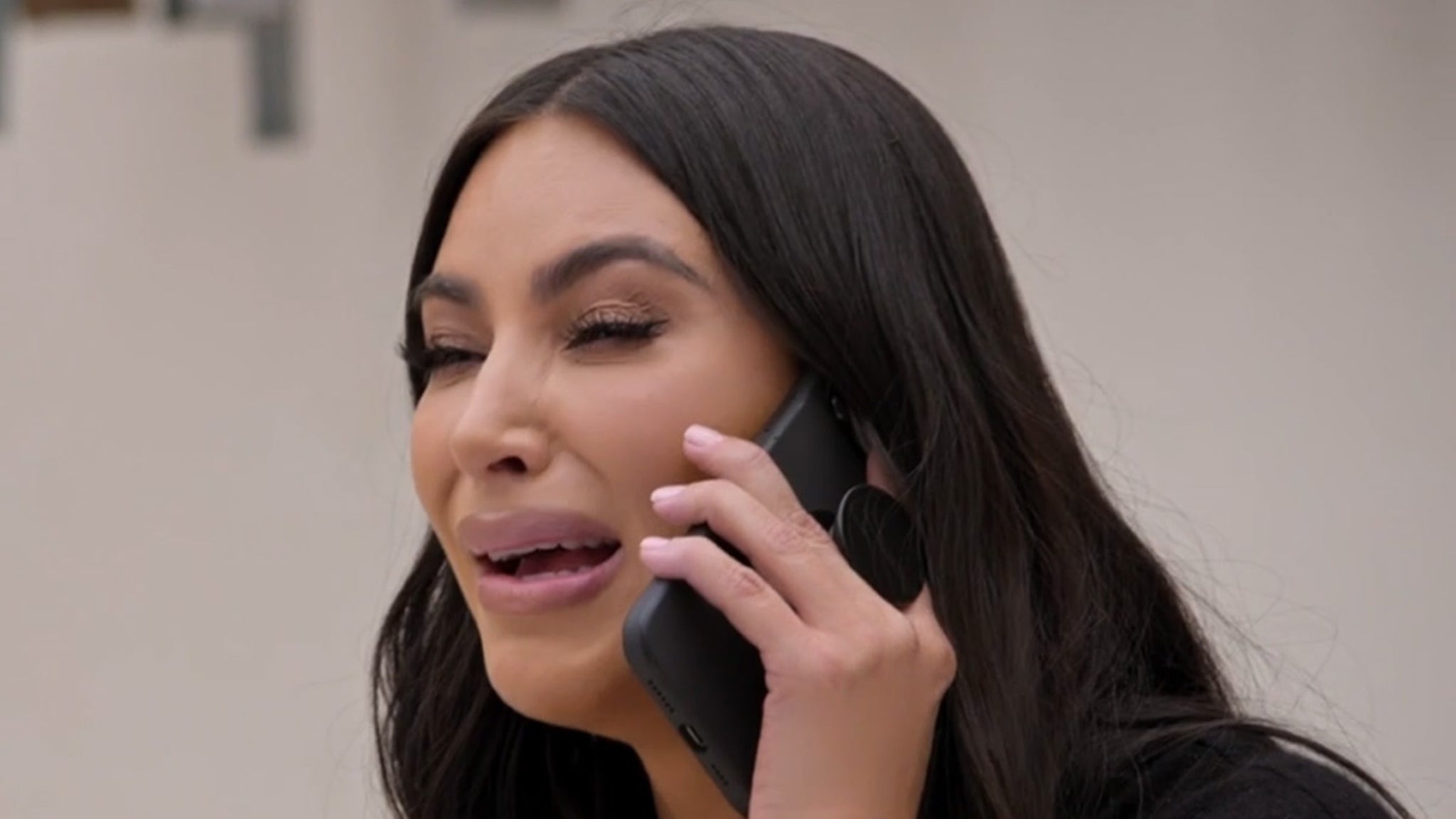