Music’s biggest night! Stars gave fans a glimpse behind-the-scenes as they got ready for the 64th Annual Grammy Awards on Sunday, April 3.

Dua Lipa, who is scheduled to present at the Las Vegas ceremony, hinted that she tapped celeb hairstylist Chris Appleton to help with her coif for the evening. The “New Rules” singer, 26, posted a close-up selfie to her Instagram Story ahead of the show, tagging the U.K. native, 38, with a wide-eyed emoji.

“This is insane. Future Nostalgia means the absolute world to me and it has changed my life in so many ways,” Lipa said in her acceptance speech. “But one thing that I have really come to realize is how much happiness is so important. I felt really jaded at the end of my last album, where I felt like I only had to make sad music to feel like it mattered. And I’m just so grateful and so honored because happiness is something we all deserve and need in our lives.”

Brandi Carlile, who has two different nominations in the Song of the Year category, got glammed up with help from hairstylist Gonn Kinoshita and makeup artist Hinako. “Oh happy day!” the “Right on Time” singer wrote in an Instagram Story on Sunday. “Thinking about all my friends.”

The Broken Horses author is up for five awards at Sunday’s show, including Record of the Year and Best Pop Solo Performance. When the nominations were announced in November 2021, some fans were confused about why Carlile’s song was moved from the American roots category to the pop field — and so was the artist herself.

“While I’m incredibly flattered to be considered ‘pop’ as a 40 year old crooning lesbian mother, I would be lying if I said I wasn’t a bit surprised and disappointed to learn the Recording Academy decided to move ‘Right On Time’ out of the American Roots genre and into the pop category,” she wrote via Instagram at the time.

Carlile also noted that “Right on Time” was recorded with the same producers that worked on her album By the Way, I Forgive You, which won Best Americana Album at the Grammys in 2019. “Being recognized by the Grammys — in any form — is a great honor. I just want folks to know this wasn’t my decision,” she concluded. “Regardless, it doesn’t change who I am or what my Americana community continues to mean to me.” 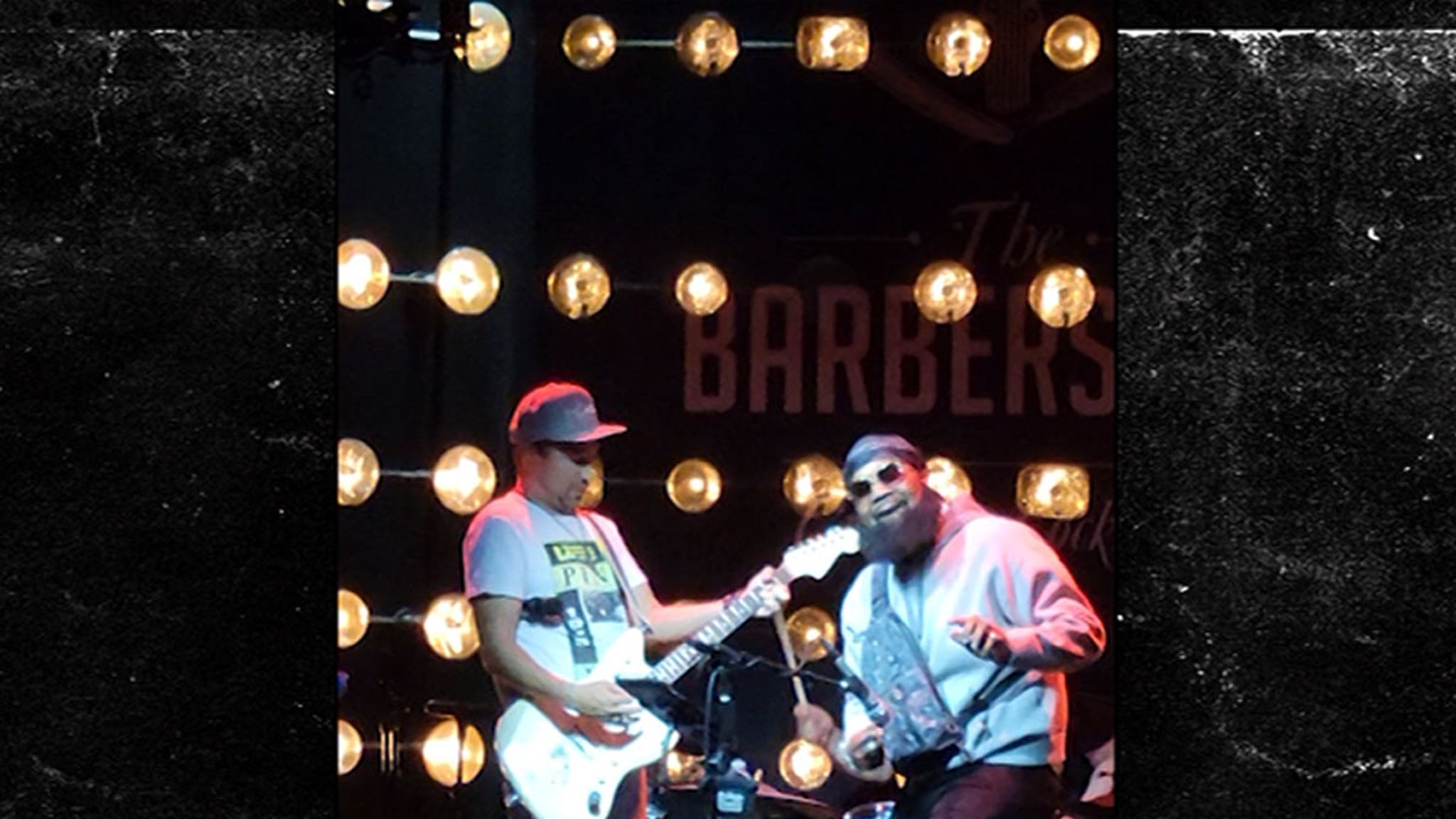